150 years of IWC history, crunched down into its barest essentials. 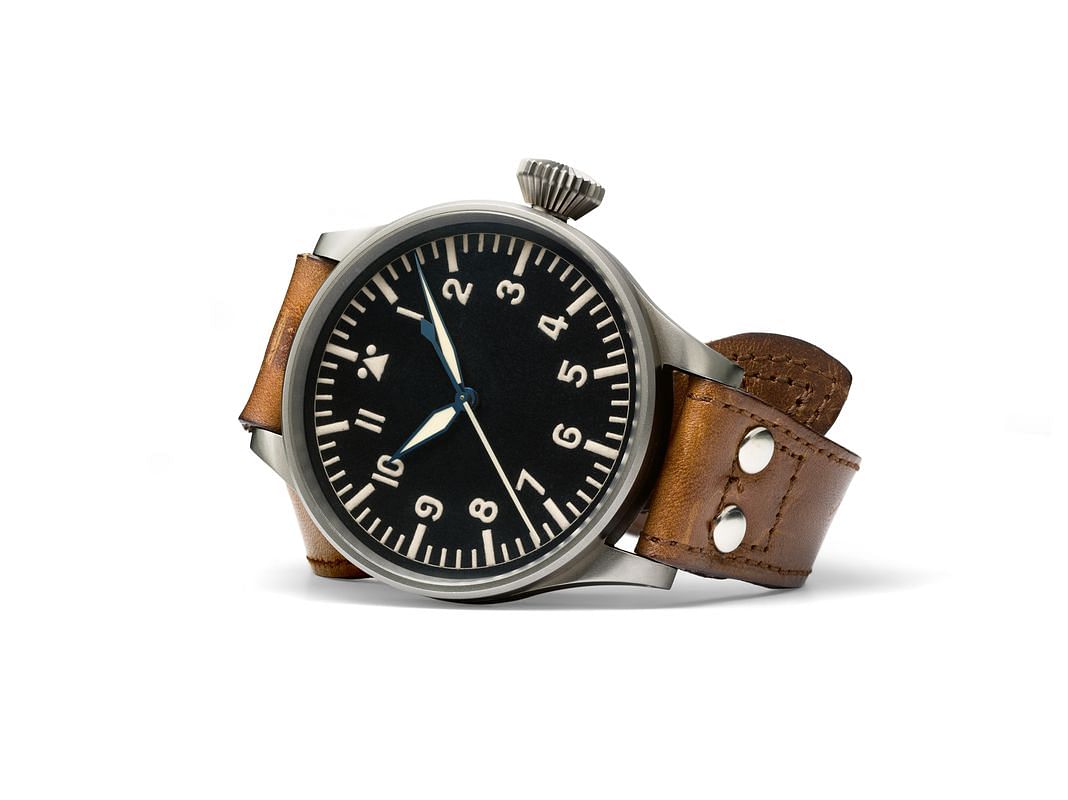 A brief history: Founded by American watchmaker and engineer F.A. Jones, IWC was conceived to meld skilled Swiss labour with modern technologies to produce high-quality movements and watch components for the American market. The brand was established in Schaffhausen, where it remains today as the only major watch manufacture in the German part of Switzerland. IWC was acquired by Richemont Group in 2000.

Currently known for: As the largest pure watchmaking brand within Richemont, IWC has several iconic product lines that are recognised even by casual observers. The brand has been steadily developing its in-house production capabilities, and presently manages its own movement production on a large scale, from simple three-hand movements to high and grand complications.

Key product lines: Pilot’s Watch, based on the B-Uhr (Beobachtungs-uhren, lit. “observation watch”) supplied to the Luftwaffe; Portugieser, which has large dials sporting Arabic numerals, leaf-shaped hands, and a railway track chapter ring, all framed by a narrow bezel; Portofino, simpler dress watches with baton indexes; Da Vinci, a shape-shifting collection that currently has round cases with articulated lugs; Ingenieur, meant originally for scientific endeavours and positioned today as sportier watches with a classic twist; and Aquatimer, a rugged diver’s watch collection.