The codpiece makes a comeback

A symbol of mediaeval masculinity is reinterpreted in our age of flux. 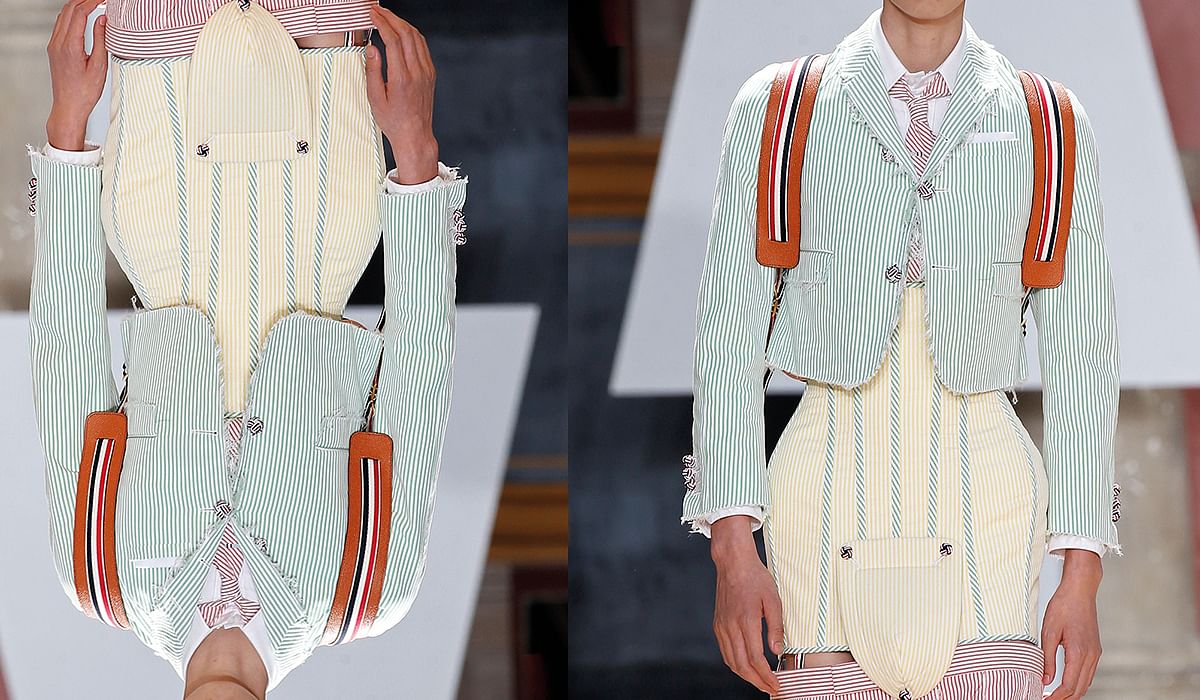 If you’ve seen the portrait of Henry VIII by Hans Holbein the Younger or cast your eyes on the armour of the 16th- century English monarch – on display at the Tower of London – you’d be hard-pressed to miss his exaggerated codpiece.

King Henry would have been pleased to see the return of this appendage accessory in the recent collections by Gucci and Thom Browne – although the irony of these new interpretations might have been lost on one of history’s most famous womanisers. At Browne’s gender-bending Spring/Summer 2020 show, for instance, the codpiece took the form of pastel-hued, preppy seersucker flaps, mostly paired with skirts; some with exaggerated hips.

A flap or pouch covering and protecting the male genitalia, the codpiece got its start during the Renaissance. It first emerged as a way of bridging the gap between the leg- concealing, sock-like hose men wore, especially as jackets became shorter.

Unsurprisingly, (stereo)typical masculine verve saw the codpiece take on an increasingly flashy and outsized appearance. For rulers like Henry VIII, it reflected sexual and military prowess all at once – accurate depictions of size be damned.

It wasn’t all serious sabre-rattling, though. Among those who poked fun at the larger-than-life codpiece was Shakespeare, says Michael Glover, author of the recently published book, Thrust: A Spasmodic Pictorial History of the Codpiece in Art.

In a few of his works, the English playwright highlighted the exaggerated machismo of the codpiece by punning on its double meanings: The cod, meaning scrotum, and to cod – or to cheat. Bigger, it seems, isn’t always better. 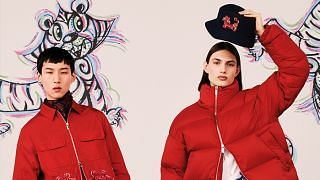 Dior and Kenny Scharf teams up again for a capsule Chinese New Ye...