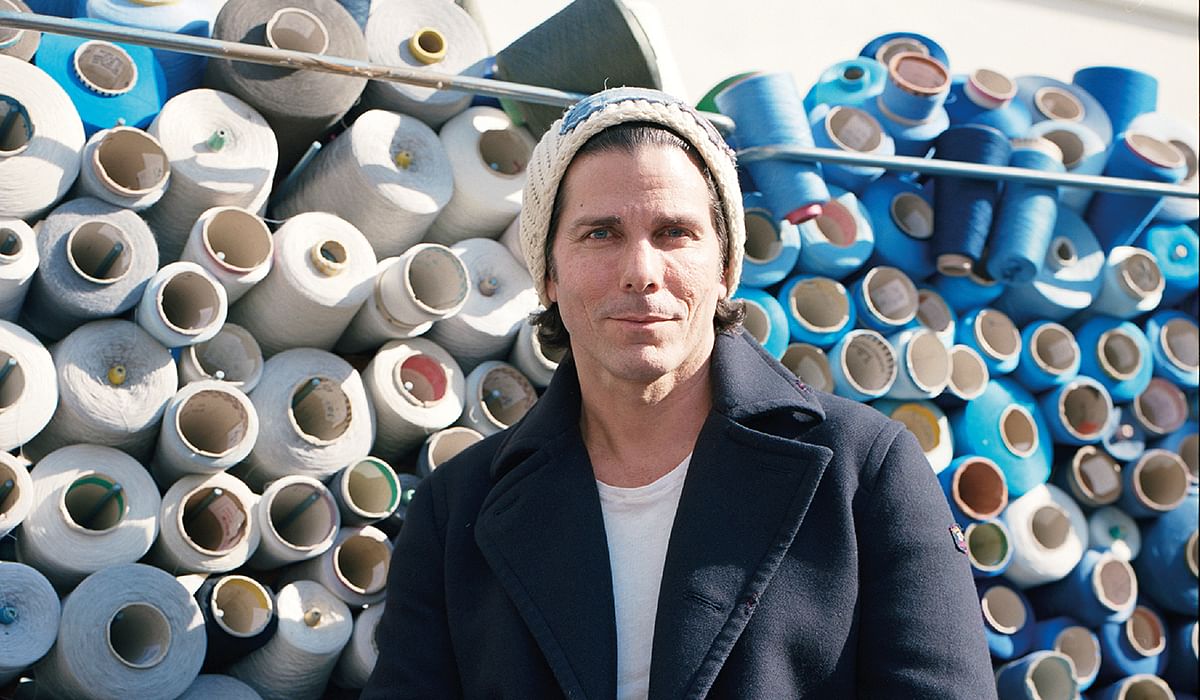 Greg Lauren might be the nephew of the king of preppy American sportswear, Ralph Lauren, but rather than teaming a denim shirt with a blue blazer – as his uncle might – the younger Lauren is more likely to rip up said article and splice its hems with the top of a flannel shirt. This deconstructive style, which sees him tearing classic silhouettes apart and patching them back together, has been the artist and designer’s signature since he founded his eponymous label in 2011.

His fearless approach has long appealed to Andrea Dini, the CEO of Paul & Shark, the Italian nautical wear company known for its proprietary fabric technologies. This admiration led to a collaboration between the two parties, which was unveiled in Paris in June. Speaking to The Peak before the launch event, Lauren recalled how he dove straight into the Paul & Shark archives, emerging hours later with his arms full of pieces to be sent to his Los Angeles atelier.

With a touch of dramatic flair that might be a vestige of his past life as an actor, the ruggedly good-looking 49-year- old designer shared: “(Dini and I) decided that it should be like I’m taking over the Paul & Shark world and hitting them hard with a dose of who I am. I took a beautiful peacoat, cut it up and mixed it with vintage overall denim. My customer already knows me, but their customer doesn’t. It’s okay if they don’t understand it, but we must force them to see it even if they’re scared of it.”

The Paul & Shark archives, dating back to the brand’s founding in 1975, provided plenty of inspiration for his bold aspirations. Said Lauren: “My favourite piece is the one we made using a Paul & Shark bright yellow archival sailing jacket in Typhoon 20000 (a patented Paul & Shark fabric). Mixing it with vintage denim, we turned it into a multi-coloured utility kimono. So it’s repurposed, sustainable, and a combination of Old and New World.”

Merging these two worlds required several trips to Paul & Shark’s factory in northern Italy. He added: “We went to Varese five times in three months. I challenged them to create something in their factory that had my artisanal sensibility.” His collaborator, Dini, concurred: “He showed us how to use our super-technical materials in a different way, to make fun garments. This collaboration will last beyond this collection.”