These female entrepreneurs are taking on everything from retiree retraining to rural microfinancing. 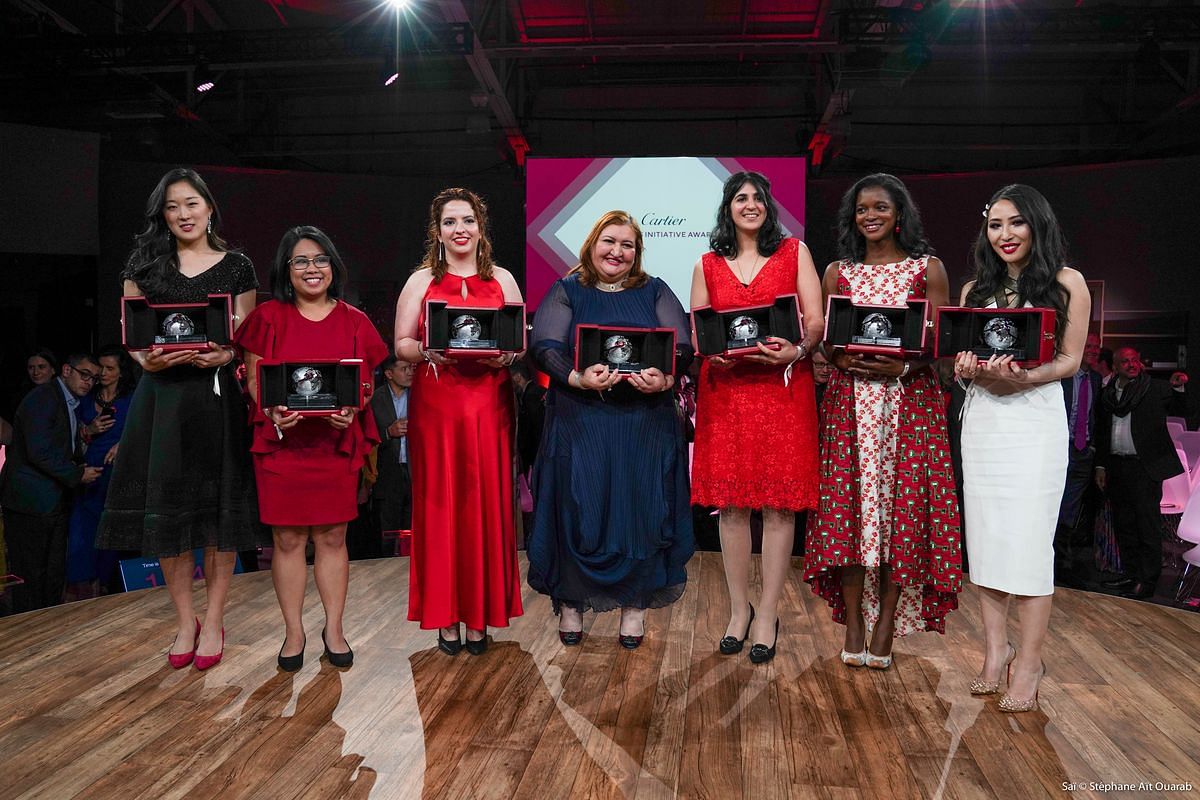 Effecting change can be daunting, but individual efforts can have an outsize impact. That’s the idea behind the theme of the Cartier Women’s Initiative 2019: The Ripple Effect. Started in 2006 by Cartier, Insead Business School, and McKinsey & Company, the Initiative identifies, supports and encourages projects led by female entrepreneurs.

Each year, seven laureates from around the world are shortlisted, and each receives US$100,000 (S$136,610) as well as one-on-one personalised business mentoring. On May 2, this year’s laureates were announced at an award ceremony held in San Francisco. Here’s how they are serving as catalysts for change in their communities and beyond: 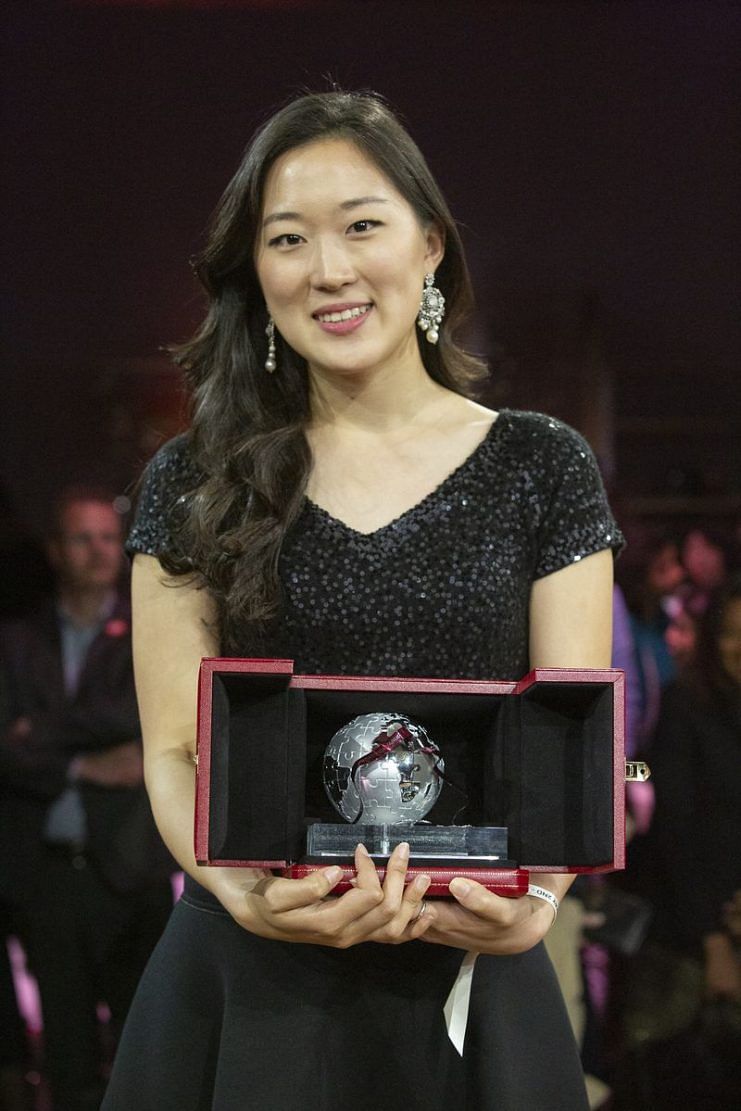 “Korea has one of the world’s fastest-ageing populations, but many people stop work as early as 55,” said Cho. She’s referring to a troubling practice where employees favour sending their employees into early retirement over retraining them.

In Jan 2017, Cho started SAY (it stands for “seniors and youth”), an online Korean language platform that was started in Jan 2017. It connects students who would like to learn Korean with tutors — who are retirees that SAY helps to train as tutors. It’s a win-win situation that gives these seniors a second career, and the chance to share the Korean language and culture with the growing K-audience around the world. 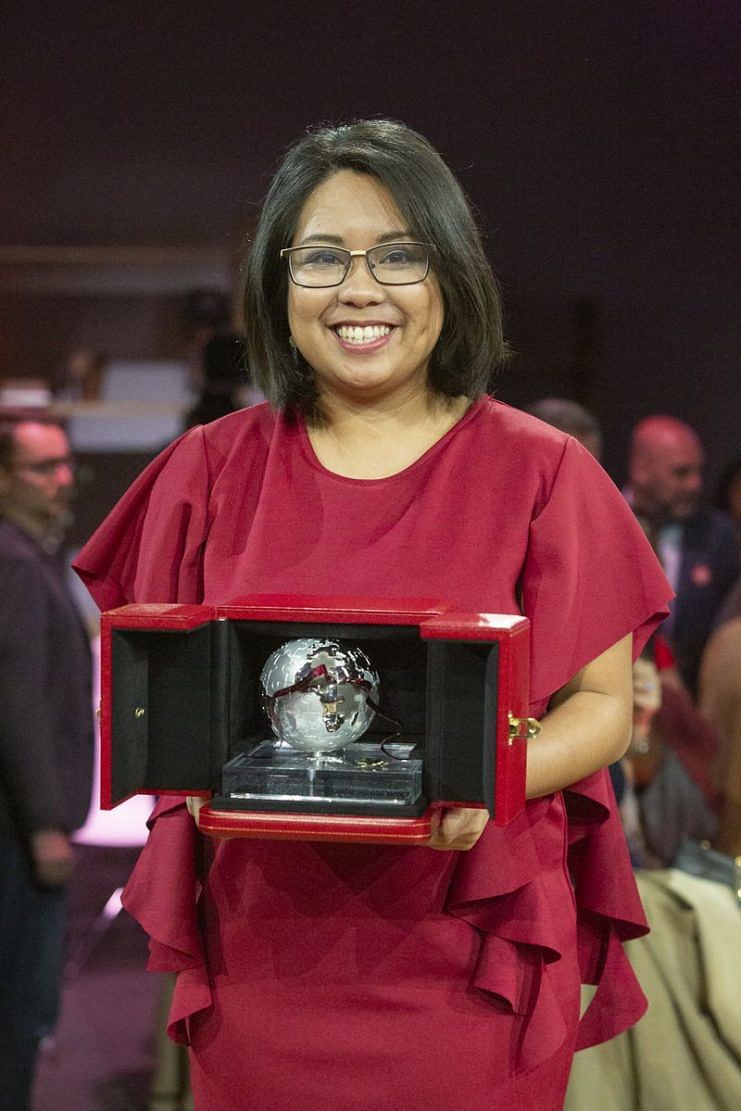 Education can help to improve social mobility, but Bayombong realised, while studying industrial engineering in university, that many of her peers dropped out along the way due to their inability to afford the costs of college. That’s what prompted her and cofounder Melissa Dee to start InvestEd, an investment platform that provides student loans to youths from low-income backgrounds.

But it’s not doing so blindly: InvestEd has developed its own three-tier platform that selects candidates, attracts investors and ensure repayment. Uniquely, it also uses a proprietary credit-scoring algorithm that measures the probability of timely graduation, career success and risk of default. Since its establishment in 2016, InvestEd has seen a 100 percent repayment rate. 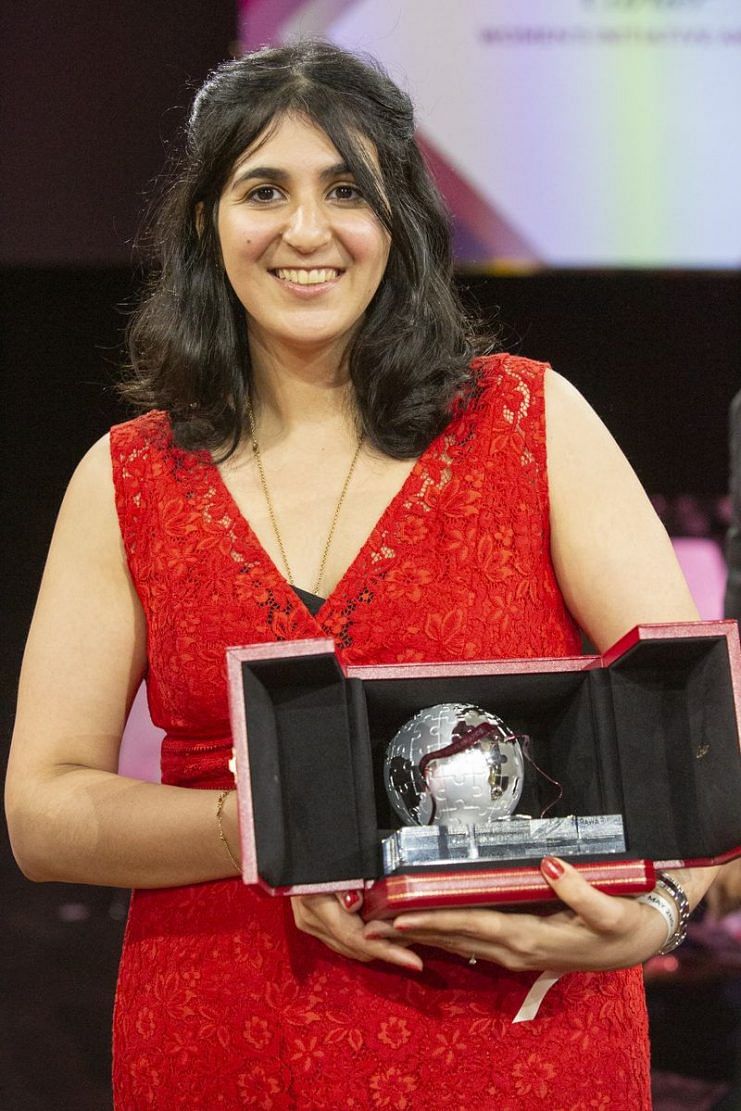 Falls among the elderly are not uncommon, and gait-rehabilitation equipment can be bulky, pricey and not the easiest for a weakened patient to use. While Agoumi was still in university studying business and engineering, she began collaborating with Thierry Albert, a doctor who had patented a gait-rehabilitation device.

In 2017, their company, EzyGain, began delivering its product, Ema, a space-saving device that supports patients by the pelvis instead of the torso (as in the case of other devices). This provides greater stability, and also keeps their hands free to use a connected EzyGain digital tablet featuring an app that entertains them with games during rehab sessions. 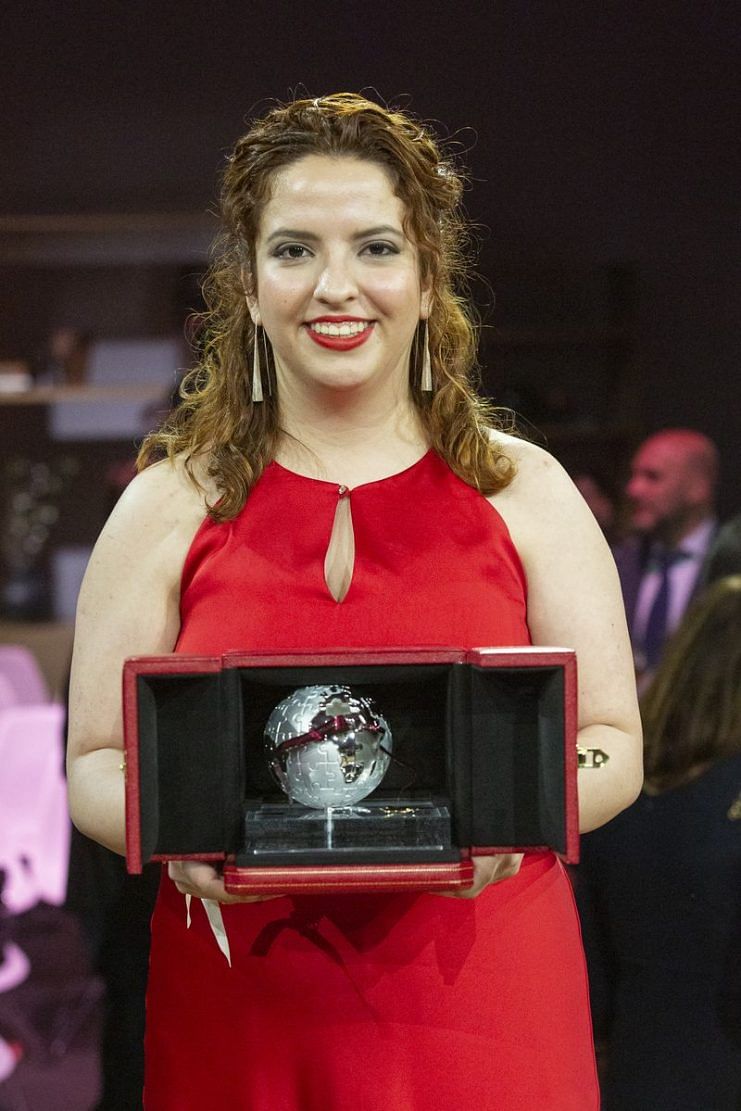 Cancer is the second leading cause of death worldwide, and 90 per cent of these fatalities are caused by metastasis. That’s when cells from the primary tumour spread within the body, causing secondary cancers. One of the ways to detect metastasis is the presence of circulating tumour cells (CTCs).

Led by Velarde, Delee has developed a CTC-detection technology that requires just a blood test. Using lab-on-a-chip technology, the system reduces both errors and costs, with a price that’s 20 per cent lower than other devices. 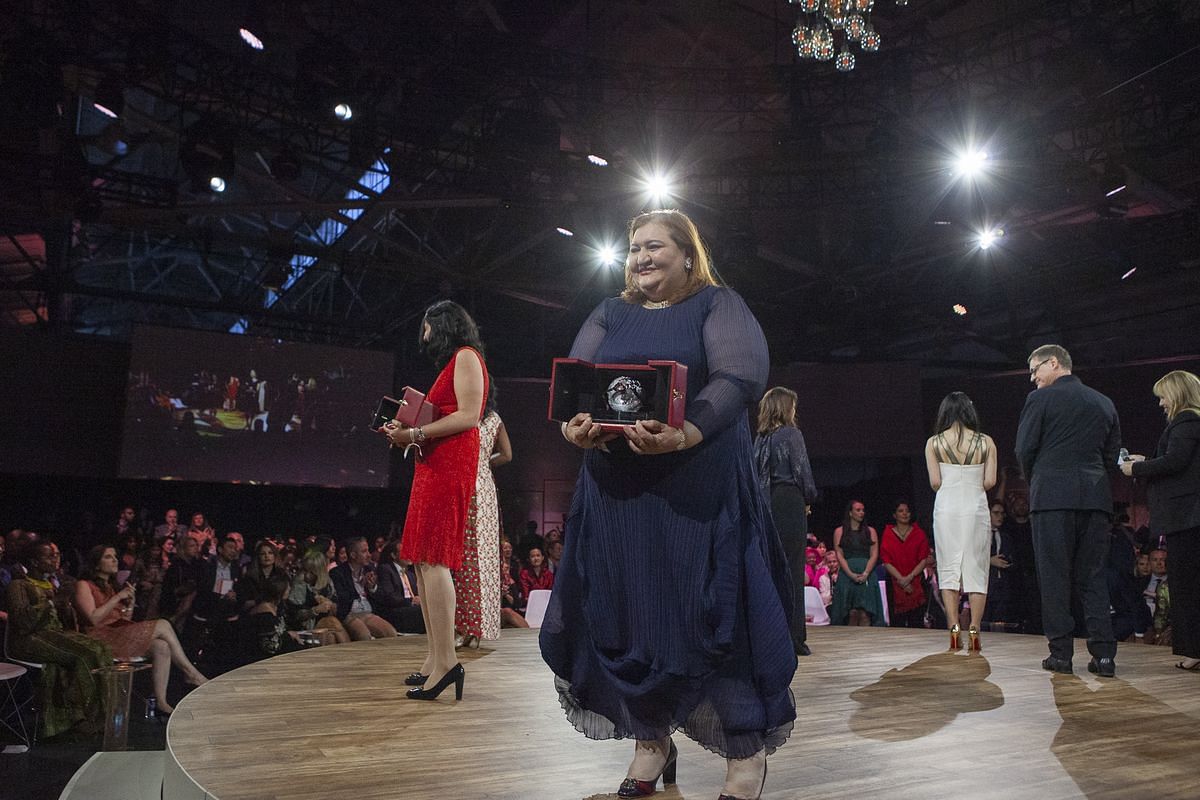 When Dr Shata’s third child, Sarah, was diagnosed with autism at 15 months, the former was confronted with the challenges of seeking specialised care in Dubai. A dentist with her own clinic, Dr Shata was frustrated with the “endless” waiting lists and the fact that “most services applied to children over the age of three”.  So, she started her own learning centre.

Opened in 2008, Maharat Learning Center provides educational support to special-needs students from the ages of six to 25 years. Aside from applied behavioural analysis (ABA) therapy, which teaches skills that are required to access mainstream schools, Maharat also offers an alternative life-skills education programme for students who are not able to integrate into mainstream institutions. 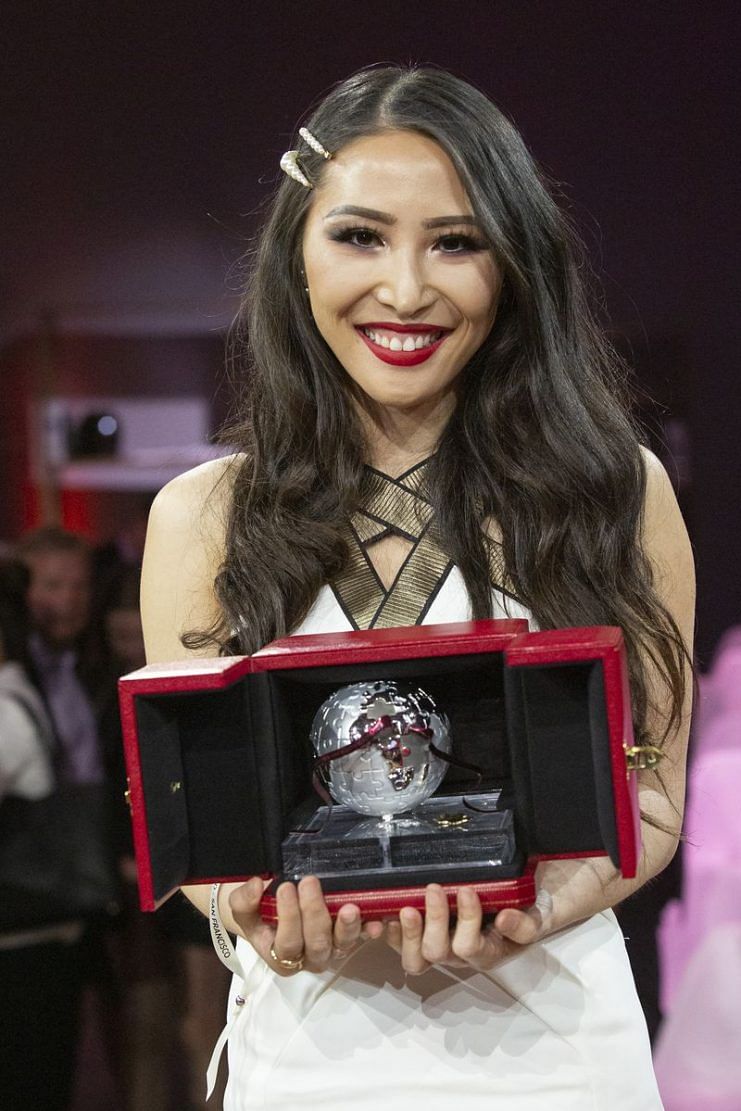 Diabetes is a growing epidemic with serious consequences: Worldwide each year, more than a million people will undergo lower limb amputations because of diabetic foot ulcers (DFUs). That’s a lower limb lost every 20 seconds.

Born in China and raised in Texas, biomedical engineer Ma started Siren, which focuses on the principle of preventing DFUs through temperature monitoring. The company manufactures Neurofabric, a textile fitted with microsensors that are used to make special socks. These socks constantly measure feet temperature and alert the wearer when hotspots, which can be indicative of impending ulcers, are detected. 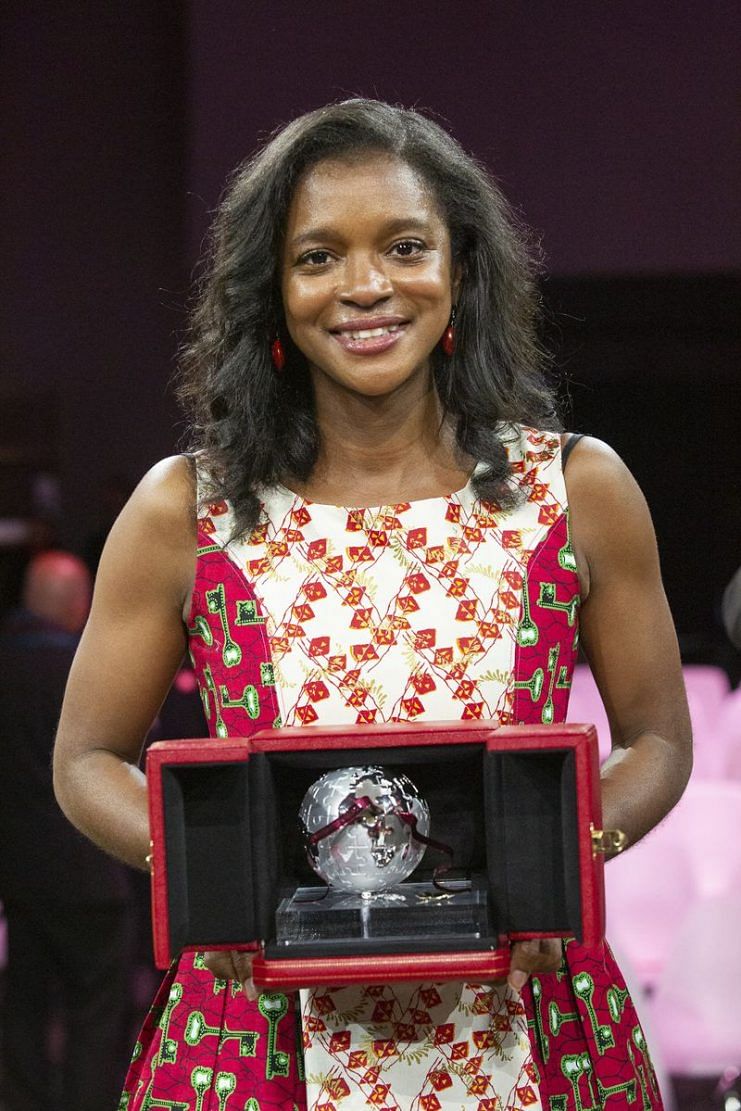 Since its founding in 2015, Cameroon Grassland has helped smallholder farmers in Cameroon double their yield, and hence their income. The person behind this rural microfinance company is Angwafo, who was aware of the challenges faced by the Cameroonian agricultural community, being from a family of farmers herself.

Cameroon Grassland offers smallholder farmers asset-based financing, tools, training and market access. Repayment is made in grain at harvest time, with the company buying and selling up to 70 per cent of the remaining crop from farmers.