The insurance broker shares his experience visiting watch manufactures, and why he keeps movements in their original state. 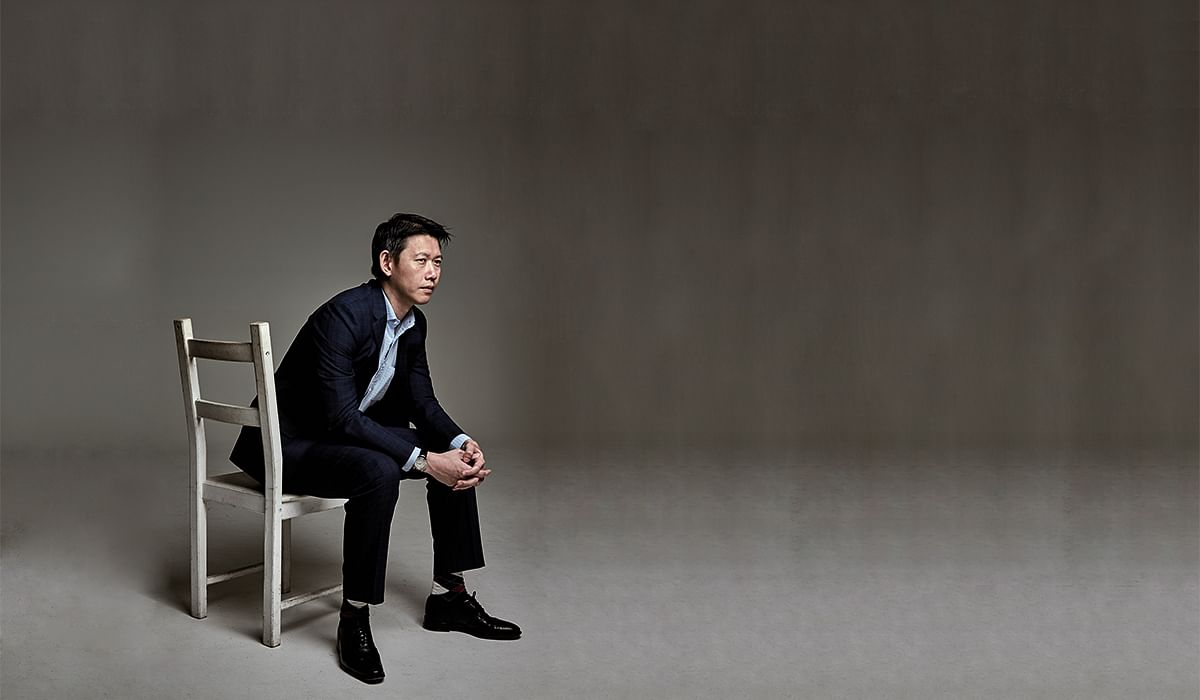 “I started collecting watches in 2011. Then, I was working as a financial adviser. I thought watches might be a good way to connect with some of my clients, and offer a shared talking point. It so happened that around then, a collector friend who was also a client, spoke about watches as an alternative investment. That sparked my interest. I later left the advisory business, but the watch fever remained.”

“Four years ago, I was looking for a Reverso. I got my Jaeger-LeCoultre Reverso Grande Reserve Japan Limited Edition from a Japanese collector. It has an eight-day power reserve, which is quite a feat because most Reversos have a power reserve of only two days. The power reserve is indicated in Japanese kanji characters on the reverse side. I’m interested in some aspects of Japanese culture. It started in recent years, and I’ve travelled to Japan a few times. Last September, I got certified as a sake sommelier – but I’m not a practising one.”

A taste for the classics:

“When I first started collecting, I tried to broaden my collection, but I found myself always coming back to more traditional and classic pieces. The sporty pieces that I have are a Rolex Explorer and an Audemars Piguet (AP) Royal Oak Offshore. But the Offshore I have is not like the large and loud ones you see today. It’s a smaller, 39mm variant from the early 2000s, which has since been discontinued. I’m keeping the original strap even though it’s a bit worn.”

(RELATED: How Audemars Piguet continues to succeed as an independent watch brand)

The magic of being where it all happens:

“My visits to watch manufactures, such as Parmigiani, Chopard and Vacheron Constantin, have been a huge step in my watch-education journey. My most recent visit was to Chopard last year. There were several hands-on activities – I had to put a tourbillon bridge in place, and secure it to the movement with two screws. It sounds easy enough, but it isn’t when you have to do it. A slight movement can make the tourbillon bridge come off, or one side would be secured and the other side wouldn’t be. You get to see how much work goes into the making of each watch. It makes you feel like your watch is worth every dollar you spent on it. (Laughs.)”

Why I interfere with my watches as little as possible:

“I like maintaining their originality; I think continuing that thread is important. I don’t sell my watches, but I like to keep my options open, just in case. I say this because I’m in the commercial insurance business and used to work in the Singapore Civil Defence Force, and I’ve seen many people get injured or die. Things can happen any time. If, at any point I want to let go of my collection, I think other collectors, or the valuers at auction houses, would also appreciate that thread of continuity.”

(RELATED: Adrian Ong on why he buys some watches in pairs)