Why luxury fashion brands and streetwear are now collaborating frequently

Luxe brands are getting into bed with streetwear icons they might have once taken to court. 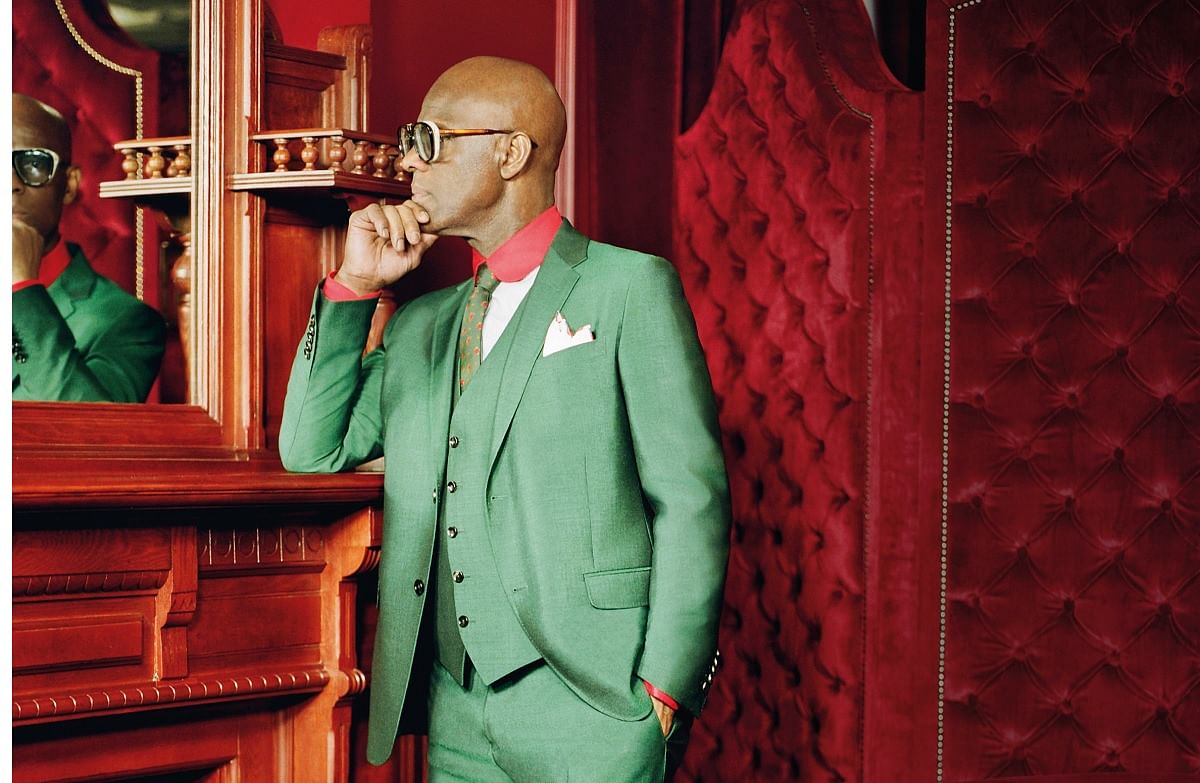 In a seemingly similar quest for street cred, Gucci has opened a customisation studio with Daniel Day, a Harlem-based boutique owner known in 1980s streetwear circles as Dapper Dan. With a clientele including rappers, boxers and gangsters, Day was noted for customising flashy, pricey clothing that brazenly incorporated the logos of brands such as Gucci, Fendi and Louis Vuitton. He closed his store in 1992, after a series of raids and legal threats.

The new 4,700 sq ft customisation space, located in Harlem near Day’s original store, will be open by appointment to Gucci clients who want unique pieces done by Day. And this time, each garment will be accompanied by a certificate of authenticity – not that this necessarily makes for more genuine appeal.