From September 28, Marina Bay Sands will house the largest-ever collection of Patek Phillips ever seen in Singapore. 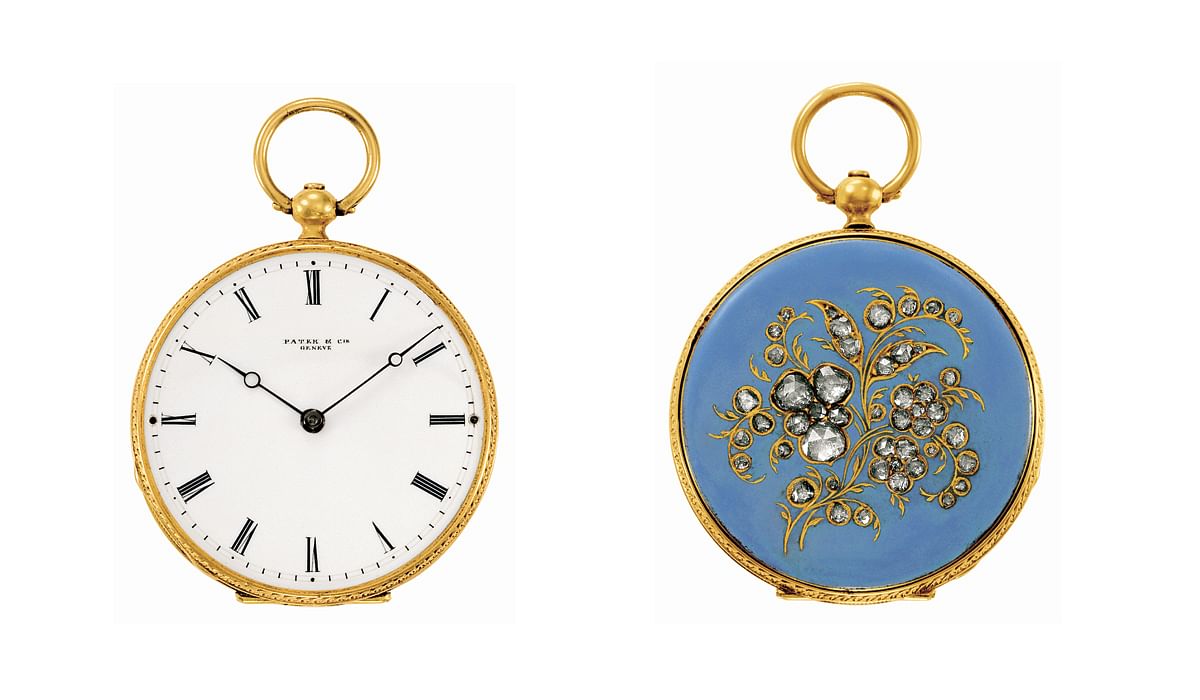 [dropcap size=small]I[/dropcap]t’s nigh impossible to learn anything about mechanical watchmaking without having heard of Patek Philippe. And for those who would like a deep dive into one of the industry’s biggest names, the upcoming Patek Philippe Watch Art Grand Exhibition is a fine place to start.

Now in its fifth edition, with the first four previously held in Dubai, Munich, London and New York, the exhibition is coming to our shores on Sept 28 and will be the largest event Patek Philippe has held. The exhibition will run for 16 days and feature 10 themed rooms spread across more than 1,800 sq m of space at the Marina Bay Sands Theatre. “This is also the first time that such a large number of timepieces from the Patek Philippe Museum will be showcased in Singapore,” shares Deepa Chatrath, general manager of Geneva Master Time, a subsidiary of Patek Philippe. “This may be the only chance for anyone to capture a glimpse into a collection of this breadth in Asia.”

Such treasures include ultra-complicated pieces like the Calibre 89 and Sky Moon Tourbillon, historic gems like a pocket watch that once belonged to Queen Victoria, and a showcase of the brand’s rare handcrafts through pieces such as its dome clocks. “Back in 2015, Patek Philippe created three beautiful dome clocks to celebrate Singapore’s 50th Anniversary and, for 2019, we felt that it would be symbolic of Patek Philippe’s strong relationship with Singapore to commemorate the country’s Bicentennial by hosting the Watch Art Grand Exhibition here.”

And because it’s never too early to begin appreciating haute horlogerie, the exhibition will also have two Family Days with children’s activities. “Of course, the much-awaited surprise element will be the limited-edition complicated pieces, not unlike Patek Philippe’s first World Time Minute Repeater, the Ref. 5531, which was launched during the New York exhibition,” Chatrath teases. “We look forward to revealing these watches then.”