In an age of fast fashion, the latest trend is thick tones that preserve historic milestones on the runway. 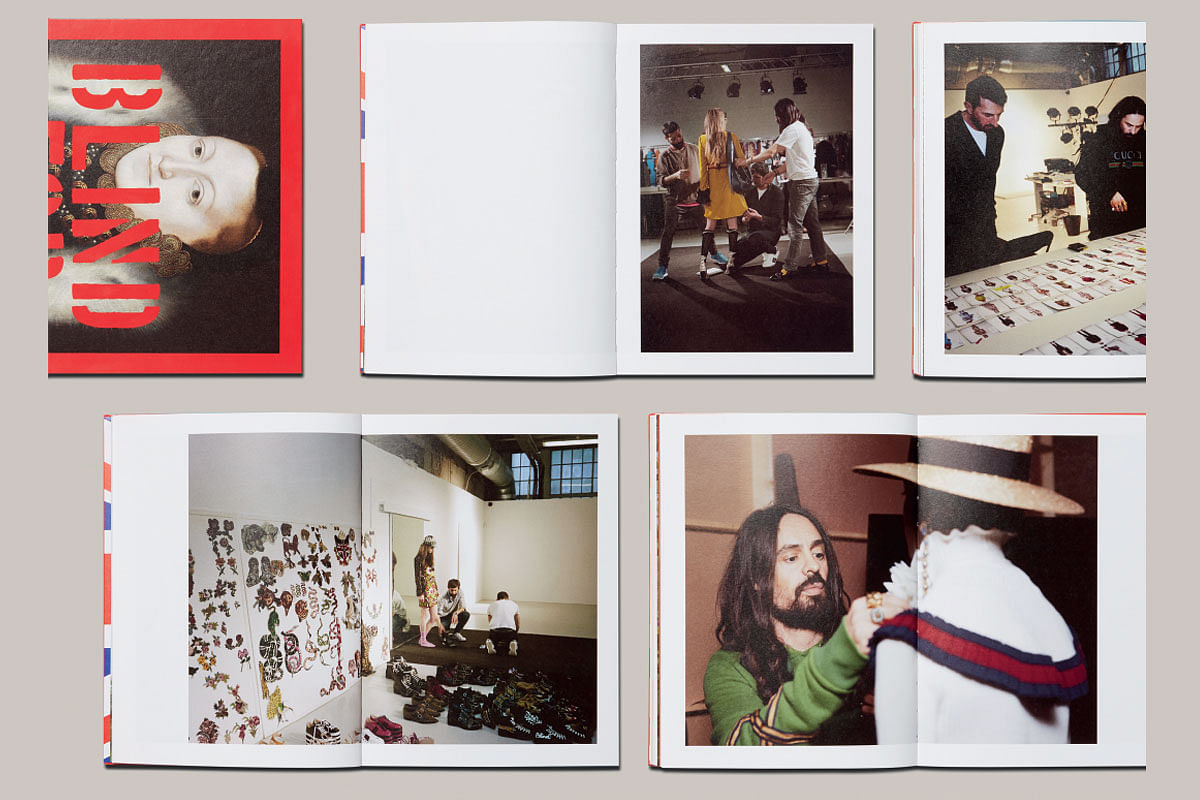 [dropcap size=small]W[/dropcap]hen a brand makes history by being the first to hold a fashion show at London’s Westminster Abbey – as Gucci did last June – it’s no surprise that it would want to immortalise this milestone. Under its highly regarded creative director Alessandro Michele, Gucci has put out two coffee-table books focusing on specific fashion shows. The second and most recent title, Blind for Love, features backstage and other candid images of the brand’s Cruise 2017 show held at Westminster Abbey. British artist and photographer Nick Waplington shot the images for the tome, which is published by luxury-book specialist Assouline.

While fashion-themed coffee books put out by fashion houses are nothing new, they are typically retrospectives tracing a brand’s fashion shows through the decades, rather than chronicles of single shows. Belgian designer Dries Van Noten recently spotlighted a single season with two books celebrating his men’s and women’s Fall/Winter 2016/17 presentations. Like Gucci’s Westminster Abbey show, his menswear show was held at a memorable locale: the Palais Garnier opera house in Paris, a site that the designer had, for 17 years, apparently dreamt of using.

Now that fashion trends seem to come and go as quickly as you can swipe past a feature on your mobile device, it can be easy to forget that plenty of hard work lies behind each collection that a designer puts out. These books will allow those fleeting runway moments to last a little longer.