For watch aficionados, there’s only one thing that’s cooler to look at than a good ol’ tourbillon — and that’s one of the flying variety. 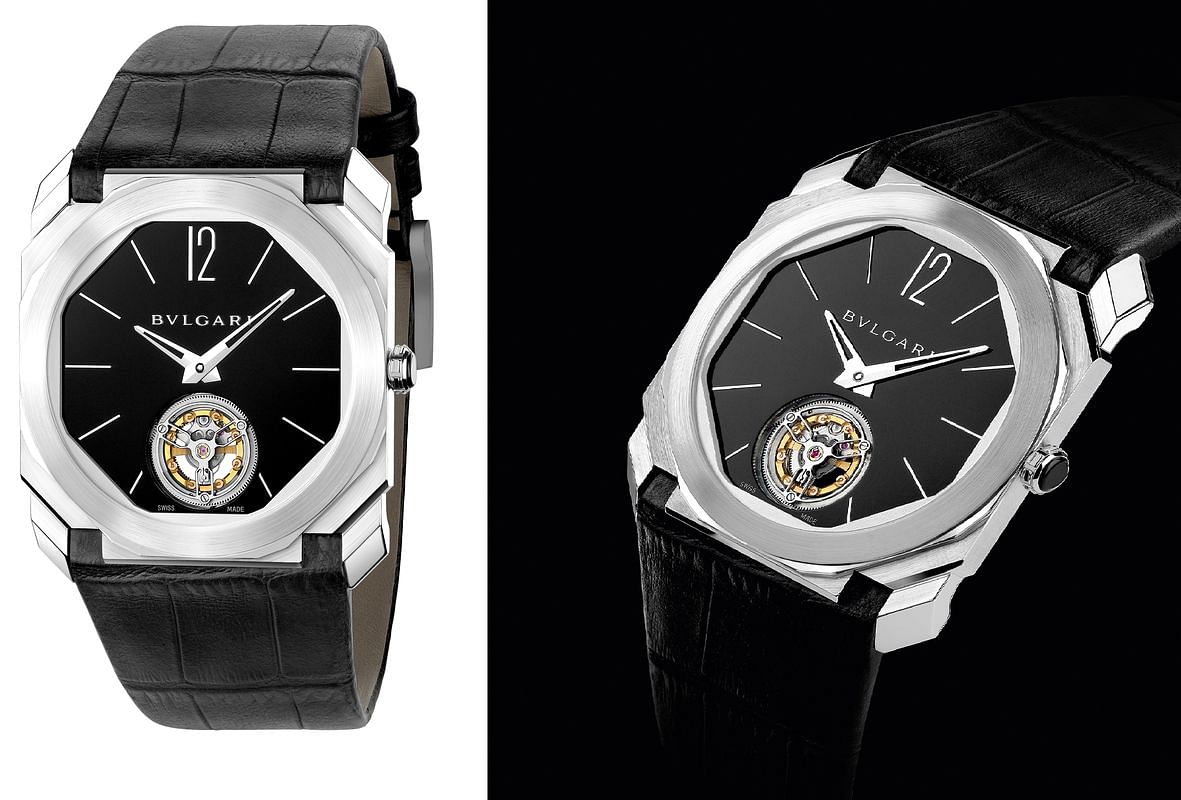 Even though the tourbillon is now regarded as a largely redundant feature, there is no denying it’s a nifty piece of engineering that’s a treat to look at. Traditional tourbillons are pivoted on both sides of the mechanism – on the face of the watch and the back of the movement – sandwiched between the tourbillon bridge and the base plate of the movement. The flying tourbillon, on the other  hand, is only anchored on the bottom by a cantilevered construction. It was invented in 1920 by Alfred Helwig, then a teacher at the watchmaking academy in the German town of Glashutte.

Though operating on the same principles as a traditional tourbillon, with a cage that rotates the balance wheel constantly, the flying tourbillon allows more of the mechanism to be seen, and also allows for a slimmer movement. One standout example is the movement of the Bulgari Octo Finissimo Tourbillon, which is just 1.95mm high.

To further trim the fat, Bulgari also used ball bearings instead of pivots for the moving parts, and did away with the regulator assembly. Just because it’s skinny doesn’t mean it skimps on details. The movement parts feature decorative finishes such as Cotes de Geneve – all elegantly packaged in a 40mm platinum case.