What does beef reared on the byproducts of wine taste like?

As the unofficial capital of France’s Burgundy region, Beaune is a town that thrives on wine – and now even its cows are going to taste like grapes. 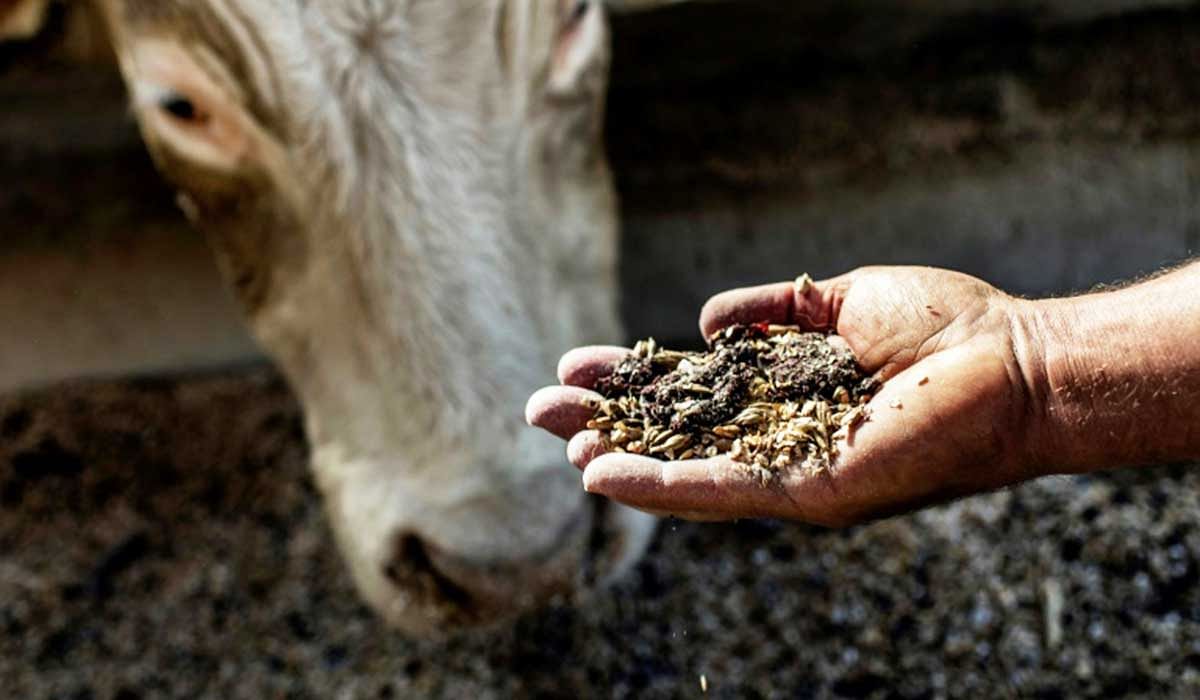 The Hospices de Beaune charity auction, a 157-year-old sale run by Christie’s, sees millions of dollars exchange hands and is considered a barometer for global demand for Burgundy, considered one of France’s most prestigious wine areas.

But this year, local officials are hoping foreign buyers have time to try Beaune’s new offering: beef reared on the byproducts of the wine-making process.

The cows are fed in their last months with the mulchy residue left after the world-famous local vintages are fermented and distilled, as well as on crushed blackcurrants.

(Related: Why branded beef is now in high demand in Singapore)

Local farmers hope the quality of the meat could earn them a reputation similar to that of Japan’s illustrious kobe beef, renowned for its flavour and tenderness.

“The wine from the Hospices auction is a fruity wine,” said Beaune chef Laurent Parra as he flipped a slice on a grill at a tasting.

“That’s what we’re looking for in the meat – that it’s tasty, with blackcurrant and grape flavours. You can just about smell this hint of a flavour.”

A dozen local chefs who came to try the well-marbled meat – most of them the owners of Michelin stars – were already dreaming about what they could do with it. Think a beef stew braised ever-so-gently and served with old-style vegetables; tartare with blackcurrant oil and shallots cooked in white wine; and roast cote de boeuf with caramelised mushrooms.

Parra said the meat was “very tender” but is hoping for a fattier, even more flavourful version. “It’s the fat which gives the meat its flavour,” he said.

So far only two cows have been reared on the method – but weighing in at 700 to 800 kilogrammes each, their meat will go a considerable way.

Dominique Guyon, who bred them, says they were reared “peacefully, naturally”.

(Related: The rarer cuts of beef in Singapore, and where to find them)

Fed first by their mothers, they were then switched onto grass and hay before being fed a cereal mix, 20 percent of which is made up of the grape and blackcurrant mulch.

“The ultimate goal is to produce something that tastes like the land, like a fine wine,” says Guyon’s son Antoine, who runs the farm with his father at Rouvres-sous-Meilly.

“The grape residue is sometimes used to make compost but we don’t really know what to do with it,” he said. “The idea is to recycle it all by giving it to the cows.”