These three whiskies are drawn from the last casks of their respective years. 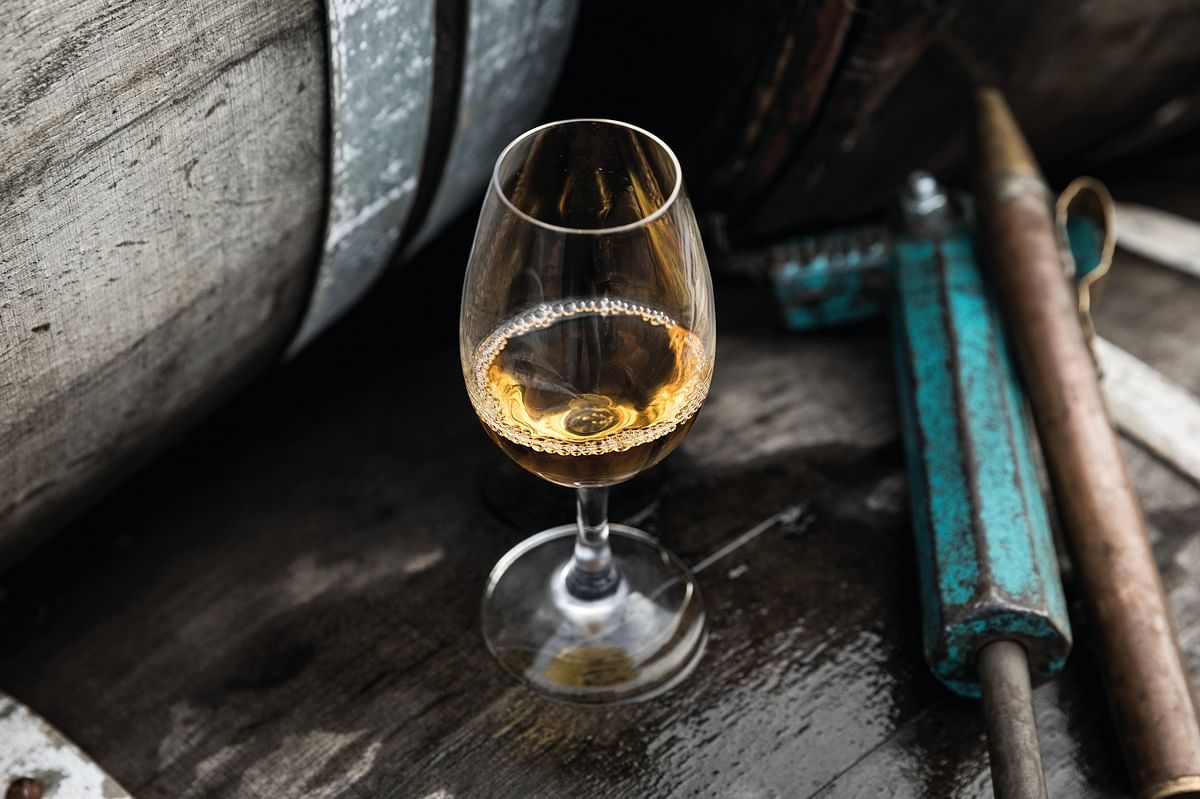 [dropcap size=small]T[/dropcap]here’s good whisky, and there’s good whisky you may never be able to taste again. Such is the allure of limited editions, and it’s hard not to buy into the spiel when it has the flavours to back it up. The latest distillery to join the rare cask club is Bruichladdich, and it’s a series that begs to be enjoyed, not collected. 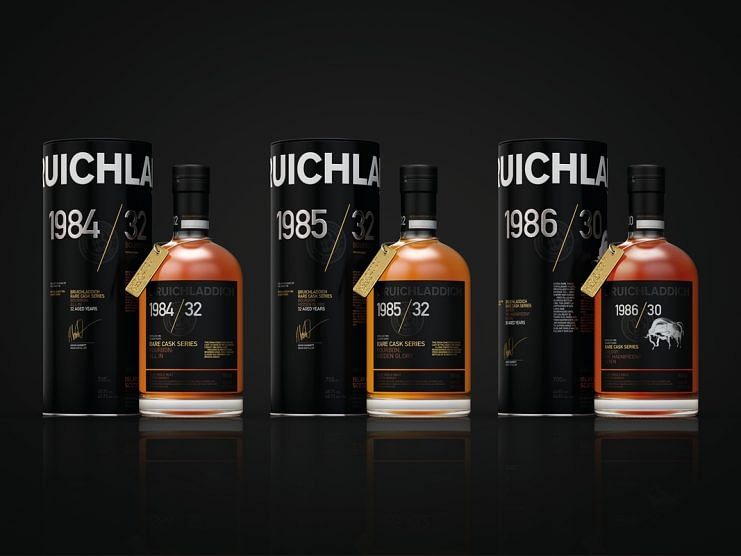 The Rare Cask Series comprises three whiskies – the 1984, 1985 and 1986 – and they are drawn from the last casks of their corresponding year. The 1984 was drawn from just 12 casks, and is characterised by a sweet fruitiness with a tang of salt. The 1985, made from 22 casks, spent its final three months in Mouton Rothschild oak casks before bottling, and is noticeably sweeter with a bit of spice on the nose. Only seven casks were left to make the 1986 and it was matured in oloroso casks until 2012, after which it was re-casked into PX casks from Fernando de Castillo; the sherry influence is wonderfully pronounced here.

Head distiller Adam Hannett isn’t being dramatic when he describes these as “the last of their kind”. Taste this soon-to-be-extinct libation at La Maison du Whisky.

(RELATED: What twists are boutique whisky distilleries in Scotland pulling off?)