By invitation only: Hendrick’s unusual gin palace in Scotland

Gin-maker Hendrick’s has opened what it is calling a gin “palace” in Scotland, featuring hothouses for exotic botanicals and an experimental laboratory where the brand’s resident master distiller has been given full creative license. 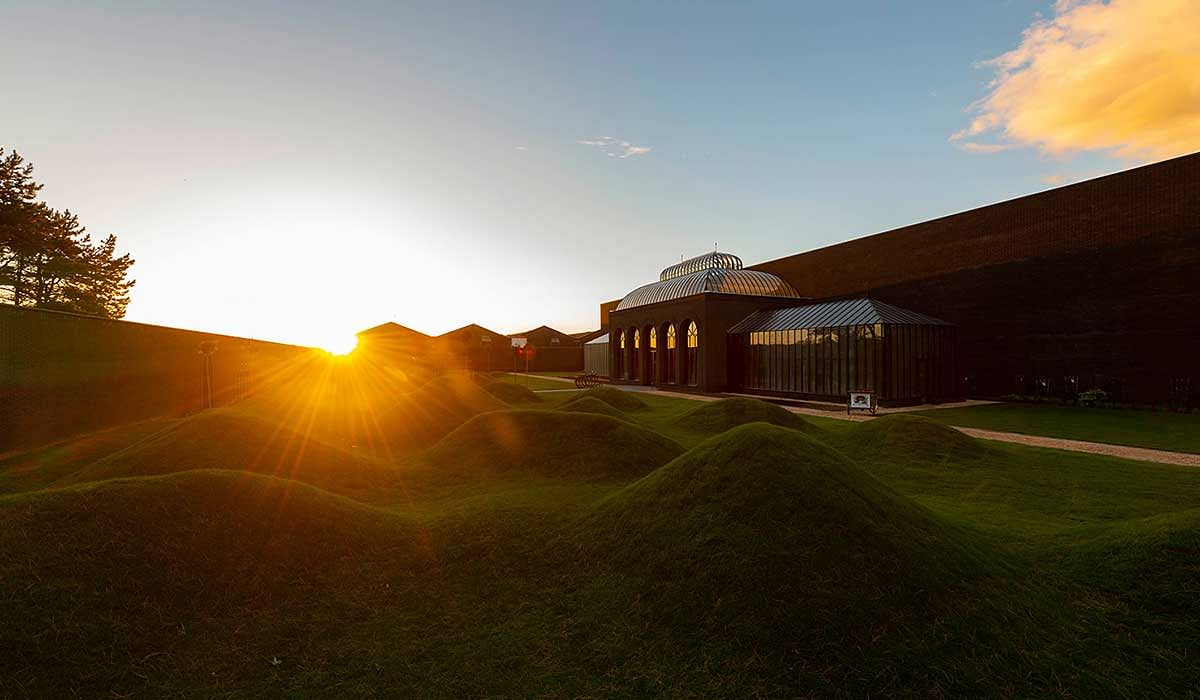 Set in the seaside village of Girvan in southwest Scotland, the Hendrick’s Palace is an expansion of its original distillery and is described as a playground for gin-loving adults, with its on-site distillery and still houses.

To meet growing demand, the distillery has doubled its capacity, with the addition of two new still houses.

The concept is not unlike Starbucks’ Reserve Roastery stores, interactive spaces which were first pitched as the Willy Wonka chocolate factories of the coffee world.

Similarly, Hendrick’s Gin Palace will offer a behind-the-scenes look at how the gin is produced and distilled.

Unlike the Roastery, or even Scottish whisky distillery The Macallan and gin-maker Bombay Sapphire’s distillery, Hendrick’s Gin Palace is invitation-only, for industry players such as bartenders and brand ambassadors who will be invited to “finesse their skills.”

(Related: Gin is shedding its reputation as a dated, old man’s drink)