Winemaking is starting to become popular in the tropical countries of South-east Asia. 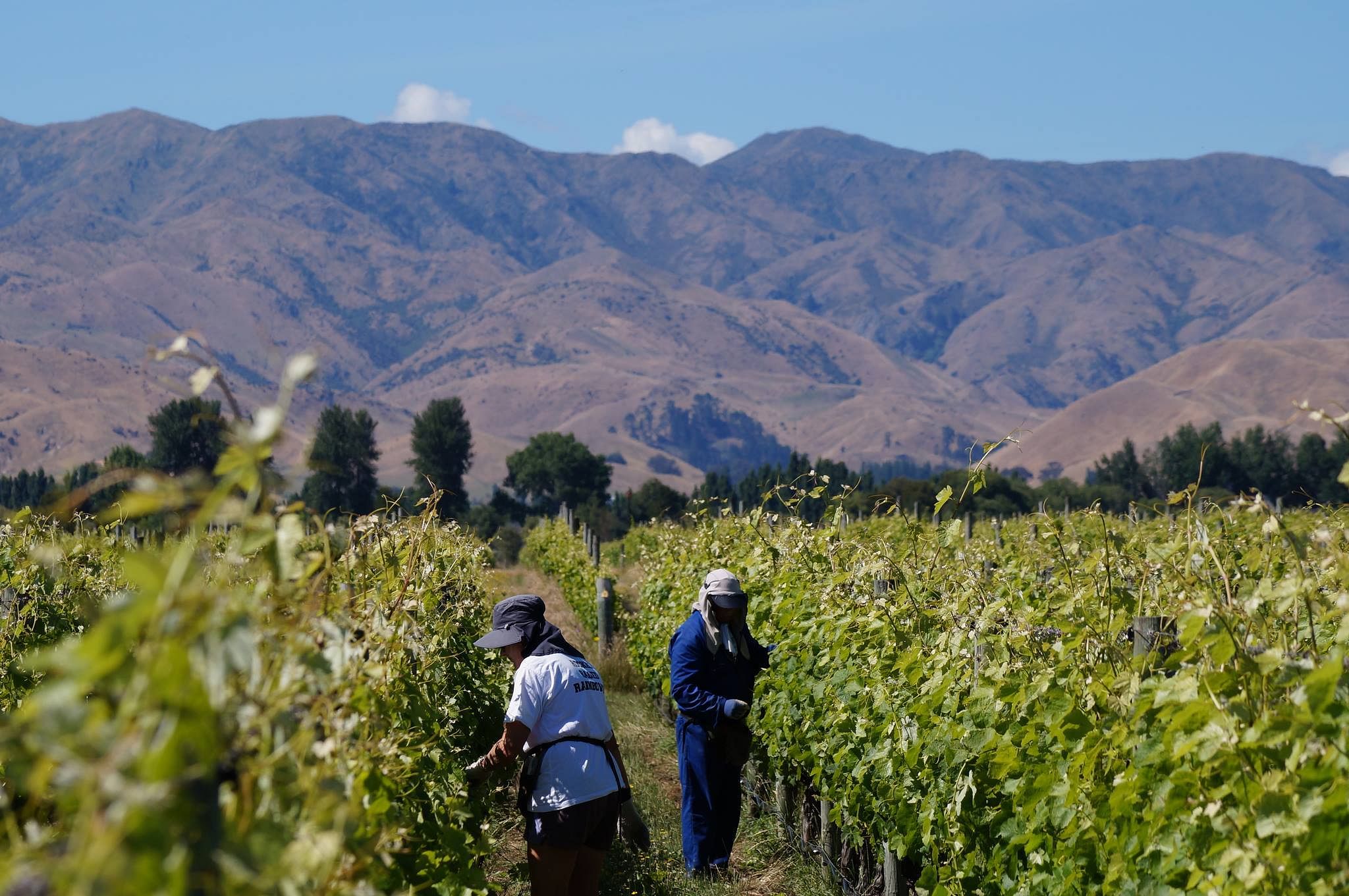 But tropical wine-making is alive and well, and South-east Asian wines are finding their footing.

In the past three decades, wines have emerged from Thailand, Indonesia and Myanmar.

“When it comes to wine producing in South-east Asia, it takes a lot of guts and courage because sceptics have always pushed back, saying this is impossible and the best wines come only from France,” notes wine critic and wine-maker Eddie McDougall.

“The traditional textbook methods of Western wine-making are not relevant to tropical viticulture,” he says.

“Asian wine-makers have come very far in 25 years and achieved what the Europeans probably took 50 years to do… They’re writing their own textbook.”

Mr McDougall, 35, was in Singapore in April to speak about viticulture – or the study of grape cultivation – in South-east Asia at the biennial ProWine Asia, the largest trade fair for wines and spirits.

This quick growth in domestic Asian wine production has partly been driven by the Asian consumer, who he says has become educated about wine in a short time.

“The Asian community is always seeking the next new thing, whether it’s laksa or bubble tea.

“And with wines, they’ve already explored (traditional wine-growing regions) Bordeaux and Tuscany, so now, there’s new exploration to be done,” he says.

Wine tourism and being able to experience the winery at their doorstep – whether it is Monsoon Valley in the hills of Hua Hin,Thailand, or Hatten Wines in Bali, Indonesia – have also driven growth.

“People no longer need to fly 12 hours to Europe or Margaret River in Australia to smell a barrel or talk to the wine-maker, to see a vineyard and be inspired by that kind of lifestyle,” he says.

But tropical wine-making is not without its challenges. Hatten Wines’ James Kelleske, who was speaking at the same seminar, revealed that they have 32 grape varieties growing and only three are proving successful.

“You can read in the viticulture books about which variety is suited to which climate and soil, but in practice, you have to see what works in your region,” the wine-maker says.

Indigenous grapes are also what makes South-east Asian wines unique. Wine-makers like Hatten, who has been around since 1994, have gone hyperlocal, growing cross-breed grapes that are native to Bali, such as Belgia or Alphonse-Lavallee.

“We struggle to ripen the grapes as much as you would in a traditional viticultural climate, so you sometimes have to harvest before they’re fully ripe,” says Mr Kelleske. “But this lends itself perfectly to high-acidity, light-bodied wines such as sparkling and white wines.”

Mr McDougall says: “No one else in the world has those grapes, so you can go to Bali and have Balinese food with Balinese wine made from Balinese grapes. They are making wines not just for the world stage, but also for the local community.”

As for the perception that domestic wine is inferior to imported ones, he says: “This notion that it needs to be imported to be of quality is starting to shift. People are more conscious of the provenance and story of the wine.”

He is confident that wine-making in Asia is not a passing fad.

(RELATED:  Why Indian winery Fratelli is one to watch in the wine world)

“Everyone can become a coffee roaster or brewer overnight and make a beer every day of the week with a home brew kit by following a recipe, but there are no short cuts in wine-making.

“Grape-growing and viticulture involve factors such as weather, time and machinery.”

Mr McDougall, who is also a wine judge and television personality who goes by the moniker, The Flying Winemaker, publishes an annual guide to wines produced in Asia called the Asian Wine Review.

This year, Indian winery Grover Zampa was named Winery of the Year.

“It’s our responsibility to make sure we’re uncovering these guys and that they have a platform to share their craft with the region,” he says.

“The Asian Wine Review gets thicker every year because more wineries are popping up all the time.”