How to choose and buy great bird’s nest in Singapore 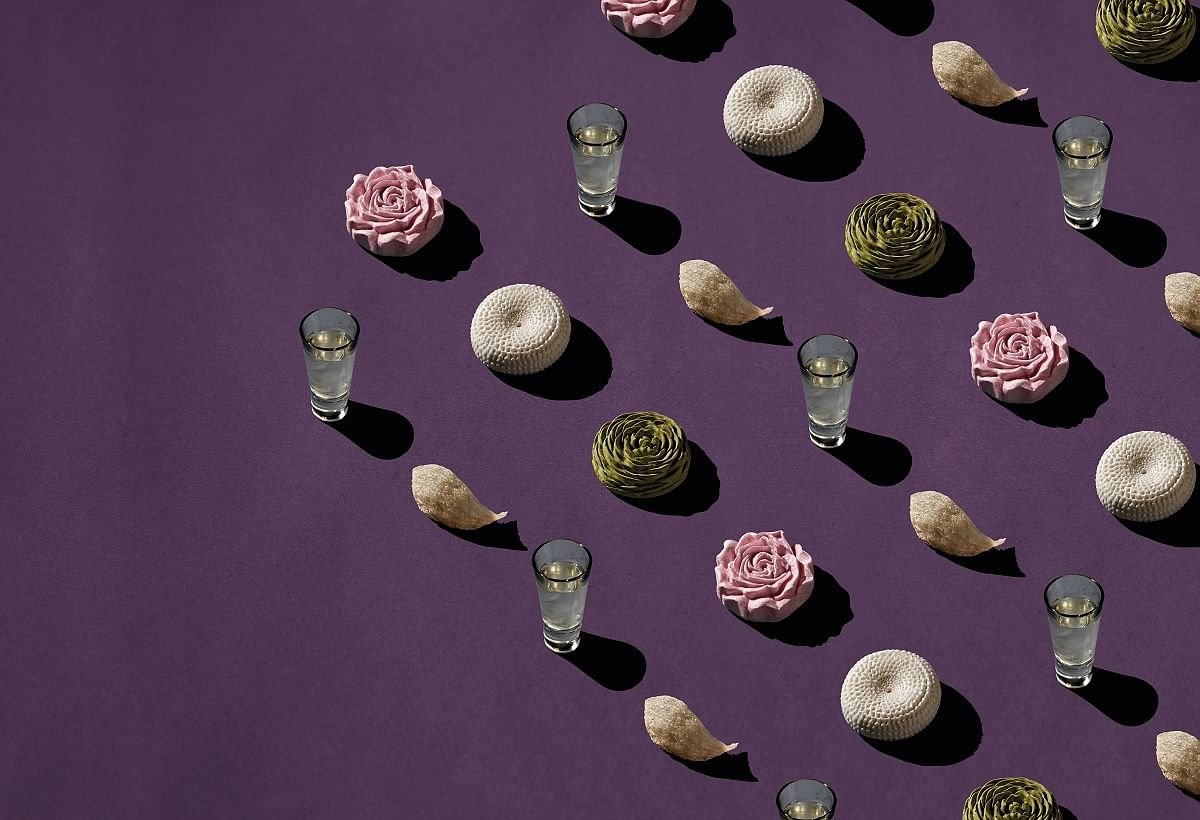 [dropcap size=small]S[/dropcap]pittle. To be more precise, swiftlet spittle. That is essentially what many are paying thousands of dollars for, to have a taste.

And this certainly isn’t yet another trending superfood. In China, records of its consumption can be traced back to as early as during the Tang dynasty (618 – 907). And in Ming dynasty physician Li Shizhen’s Compendium of Materia Medica – a 16th century herbology volume that is consulted by Chinese medicine practitioners even today – it is listed as a nourishing and healing ingredient that boosts vitality.

Whether or not it is the magic health elixir has yet to be scientifically proven, but millions around the world swear by it, with celebrities such as Zhang Ziyi and Fan Bingbing revealing eating bird’s nest as part of their beauty regimen.

“Bird’s nest is also known as ‘White Gold’,” says Jemane Ing, who sits on the board of premium bird’s nest purveyor Swift Heritage. “A kilogram of high quality bird’s nest can cost as much as $10,000.”

Yet many are willing to pay the premium for it. According to a report in Shin Min Daily News last year, an increase in demand has caused the import price for farmed nests from Indonesia – the most popular on the market – to surge from $2,000 to around $3,000 per kilogram within a year.

The growing demand is met by enterprising nest farmers who have changed the industry completely. Where harvesting used to be a laborious and death-defying act of picking nests from cave walls while balancing on bamboo poles, now it is a matter of taking them down from the beams of purpose-built multi-storey structures where thousands of swiftlets roost.

This practice not only protects the safety of the harvester, but also allows the survival of the species. Rampant overharvesting in the past often meant chicks were not allowed to hatch before the nests were taken.

Yet modern practices are not insusceptible to greed either. “Unethical methods of production (such as harvesting up to 10 times a year to maximise yield, and speed cleaning using chemicals) are more rampant than ever,” says Ing. Swift Heritage nests are harvested only after the birds have abandoned it.

Yet not all nests are made equal, and it is admittedly difficult for the untrained to determine the quality by sight. So do your research and don’t be afraid to ask questions – as you would when making any high-valued purchase.

Jemane Ing from Swift Heritage gives a rundown of bird’s nest categories by colour and place of origin.

Probably the rarest of all nests. The colour is the result of the oxidisation of iron in the bird’s saliva during extremely humid conditions. Many nests today are infused with hydrogen peroxide to achieve the colour.

Dark yellow in colour (from minerals in the swiftlet’s saliva) and second to red nests, in terms of scarcity.

The most common. The purer the nest is (in terms of edible percentage), the tastier and more valuable it is.

Formed in limestone caves, on cliff sides, and other rocky, cavernous areas. These generally have a higher concentration of impurities, but are highly pursued by birds’ nest enthusiasts because they are harder to harvest.

More commonly available yet still high in quality and smooth in texture.

Coming from a family that has been running a bird’s nest business for more than two decades, Cieyou Lim knows the product like the back of his hand. Here, the CEO & founder of Nestbloom shares his insights. 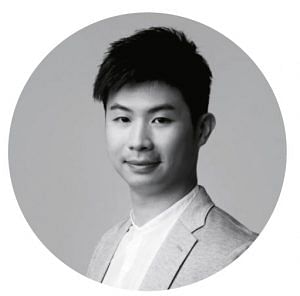 HOW DOES A CONSUMER TELL THE QUALITY OF A BIRD’S NEST PRODUCT?

Within the industry, the nests are typically graded based on their country of origin, size, thickness and colour. But beyond grades, a good way to tell the quality of a nest is through a soak test. (Whether or not the soaking water remains clear) helps one to determine if dyes or food glue has been used in the cleaning and preparation process. In addition, a good quality bird’s nest would expand in thickness and size.

WHAT IS THE BEST WAY TO CONSUME IT, TO GET THE MOST OF ITS HEALTH BENEFITS?

As a form of protein, bird’s nest must be cooked to a certain softness for it to be digestible. It is best taken in the morning before breakfast or in the evening, at least an hour or two before bedtime.

WHAT TYPE OF BIRD’S NEST IS USED TO PRODUCE NESTBLOOM PRODUCTS?

While we do not discriminate by size or thickness, whole nests are used in our recipes. These are cleaned and soaked overnight, prior to being portioned for each Bloom. Each Bloom contains about 30g of bird’s nest.

IS IT TRUE THAT YOU CAN HAVE TOO MUCH OF A GOOD THING?

As our body can absorb only a certain level of nutrients and protein each time, we would recommend consuming a readily portioned Bloom three to four times a week.