Craft beer: All you need to know, one sip at a time

Craft beer is easily the most exciting beverage you can expose your senses to. 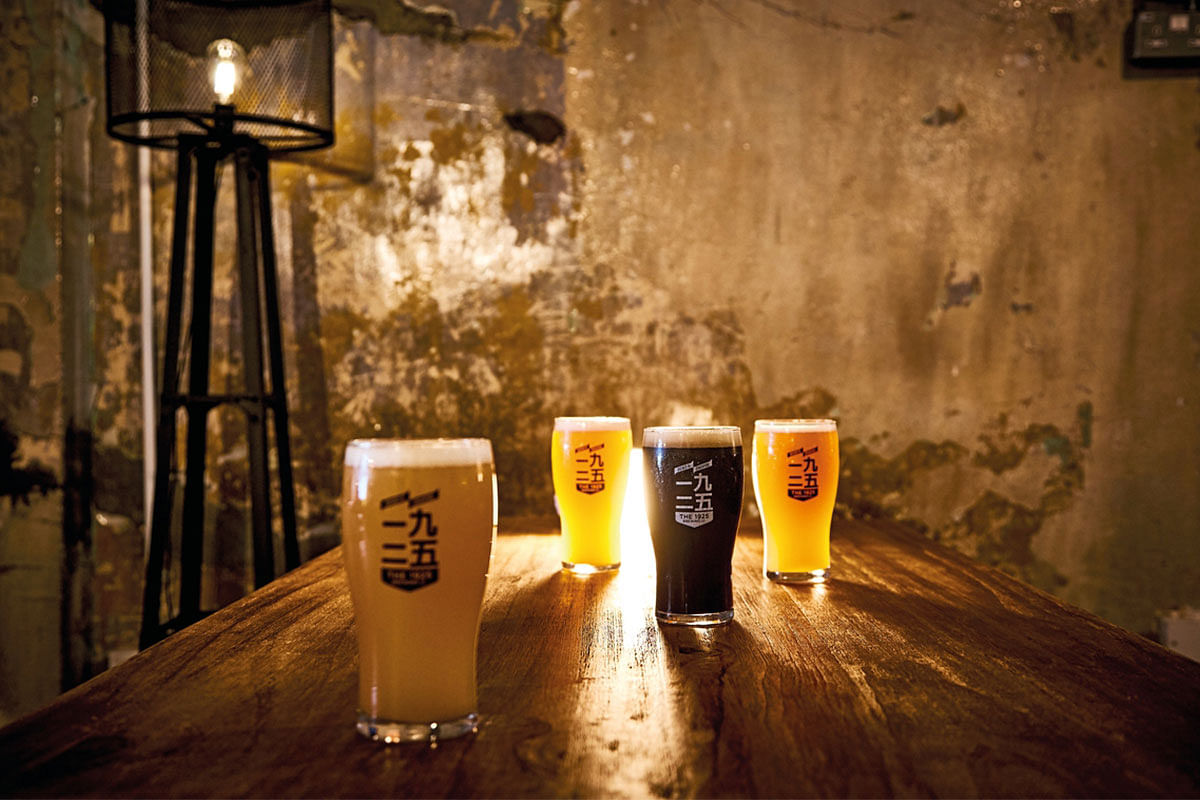 [dropcap size=small]B[/dropcap]eer has always been underrated in the world of fine alcohol. Wine and spirits, with their long production processes and even longer stories, dominate the luxury market, while beer – which most people tend to associate with college students and coffee-shop uncles – is, at best, a filler tipple.

And then came the craft-beer revolution. By the mid-noughties, beer giants who gave us crowd-pleasing yet slightly insipid brews were now in competition with independent, small-batch brewers who were boldly redefining beer making.

Now, there are beers with a whole larder’s worth of ingredients in them, beers with so much hops (the flowers that give beer its bitter taste) that demand for them is actually causing a worldwide hops shortage, and even beers that have been aged as long as wine. 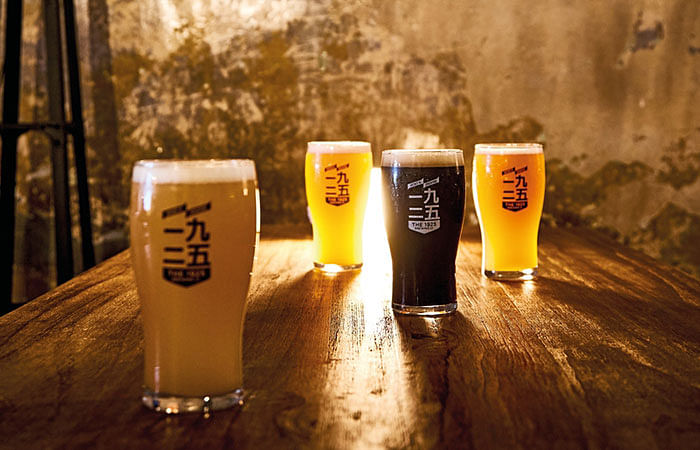 “Since the dawn of the Internet, the movement of individualism has gained ground in every aspect of society, and craft beer is a perfect avenue to celebrate uniqueness,” says Yeo King Joey, brewmaster of The 1925 Brewing Co. “Craft beer has become a more emotional purchase than any other F&B product, and brewers now achieve almost celebrity status simply because their products find collective favour among people.”

(RELATED: What’s in a Negroni – Plus, 3 Easy Cocktail Recipes.)

Craft beer is also much more versatile as an accompaniment to food, since almost every beer flavour can be made available. Microbreweries like The 1925 Brewing Co, Level33 and Tawandang Microbrewery place just as much focus on their food menu as they do their beer menu, often with pairing suggestions.

But with the mind-boggling selection out there, where does one start? “It can be a little daunting, but there are really just five to seven base styles that you can start becoming familiar with. And then, with trial and error, you begin to understand what your palate prefers,” advises Jos Ruffell of New Zealand microbrewery Garage Project. “But it’s important to remember that your tastes will develop and evolve. On top of that, beer is constantly changing as we continue to push new boundaries, so there will be an endless stream of new beers to try.”

And that is, ultimately, the beauty of craft beer: Its journey and the boundless possibilities. It’s a community of renegades who refuse to play by the old rules. There is no beer too weird for someone to craft, so if your dream brew doesn’t exist yet, trust that it will.

Anyone can dive into a beer made with strawberries, coffee, or any number of ingredients, but if you want a drink that stands out from the flavour-obsessed crowd, opt for a beer with mixed parentage. A hybrid such as Germany’s Kolsch, for example, is an ale that is held at cold temperatures after fermentation – a practice more associated with lagers. The newest style is black IPA (India pale ale), which is winning fans for combining the smoothness of dark beers with the hoppiness of pale ales.

Unlike the prestige that surrounds single malt whiskies, beers that use only one variety of hops – as opposed to a blend – can wind up weak and depthless. That being said, single-hop beers – especially those that use hops with enough character to carry the beer alone – are excellent for teaching drinkers about the ingredient that gives different beers their unique flavour profiles.

(RELATED: Why the bubbling Chinese market is centre stage at world wine fest.)

You’ve drunk your way through a hundred fancy bottles (or cans) and built up not just your beer glossary, but also your flavour vocabulary. It’s time to have a go-to beer that you can rely on for a good time. Order it even if the bar or restaurant doesn’t carry it. You want a favourite that’s from a lesser-known brewery, but not one so obscure that the barman thinks you’re making it up. Even if the establishment doesn’t carry it, your knowledge will impress, and it can lead to a dialogue on similar styles that you may enjoy.

It’s not always just grain, hops and yeast in there.

In the industry, that is. Here are the latest trends to know.

If you want to craft your own ice colds, head stateside and sign up for a Beers Made By Walking programme. Ideal for the confident home brewer with a thirst for something different, the event allows brewers to go on nature hikes and craft beers using the plants they’ve foraged along the way. Seasonal produce play a big part, as can be seen with participating brewery Elevation Beer putting out a porcini mushroom ale in the fall, and Fonta Flora experimenting with one made using sunflowers.

No longer just the vessel of choice for supermarket staples, cans are becoming increasingly popular with craft brewers despite the less romantic packaging. Practical reasons include beer staying fresher longer and greater portability. The rise of eye-catching designs has also caught the attention of potential customers. Dale Katechis of Oskar Blues Brewery has also compiled a coffee-table book, Canned!, that details the artworks of 600 modern beer cans from 40 states in the US.

Session beers (beers with low alcohol content) are no doubt enticing more people to dip their toe into the intimidating world of craft beer. But for the seasoned palate, the strength and complexity of barrel-aged beers, which often come in at 9 per cent ABV and above, are far more exciting. A variety of barrels have been used, including bourbon, wine and neutral oak, and it can take anywhere from six months to a year of ageing – truly putting the “craft” in craft beer.