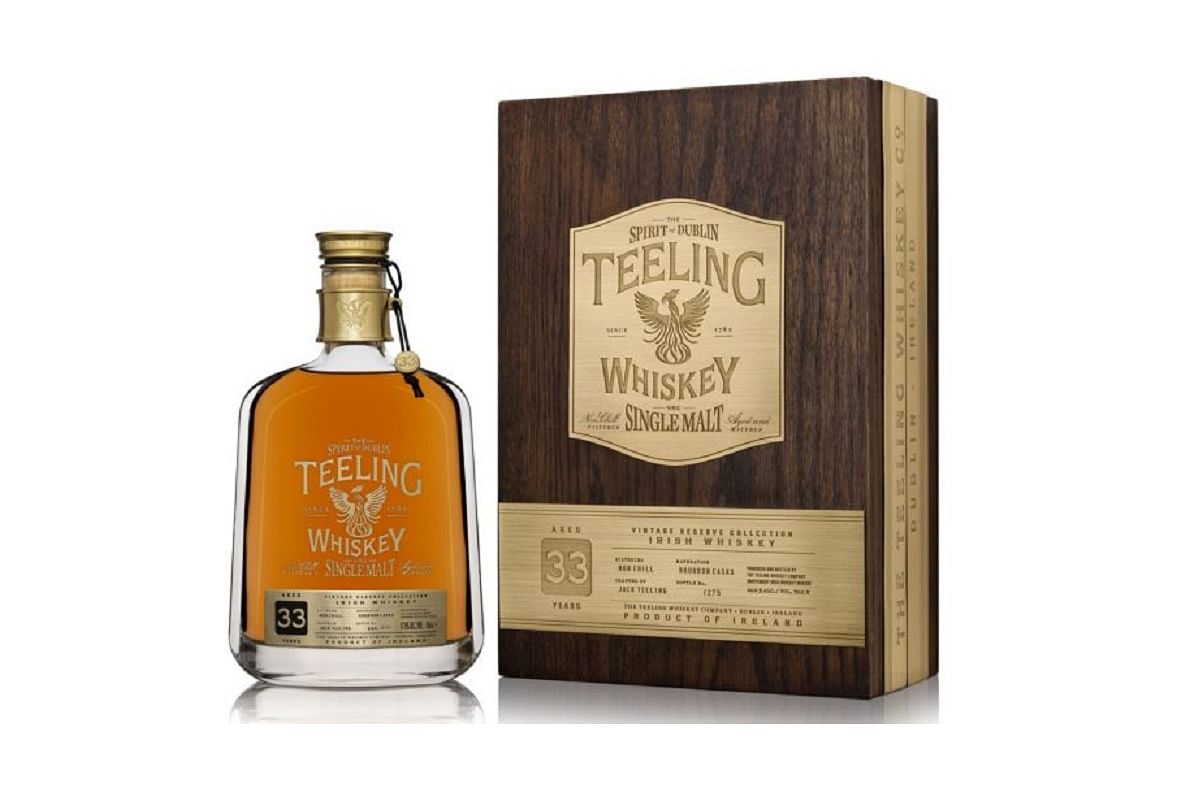 [dropcap size=small]I[/dropcap]reland’s independent Irish whiskey company, Teeling Whiskey, has released a new bottle from its Vintage Reserve Collection that has caught our attention: the Teeling 33 Year Old Irish Single Malt.  The 33 Year Old release is limited to just 275 bottles, and is believed to be the oldest bottling of Irish Single Malt recently released, making it the world’s most exclusive Irish whiskey. 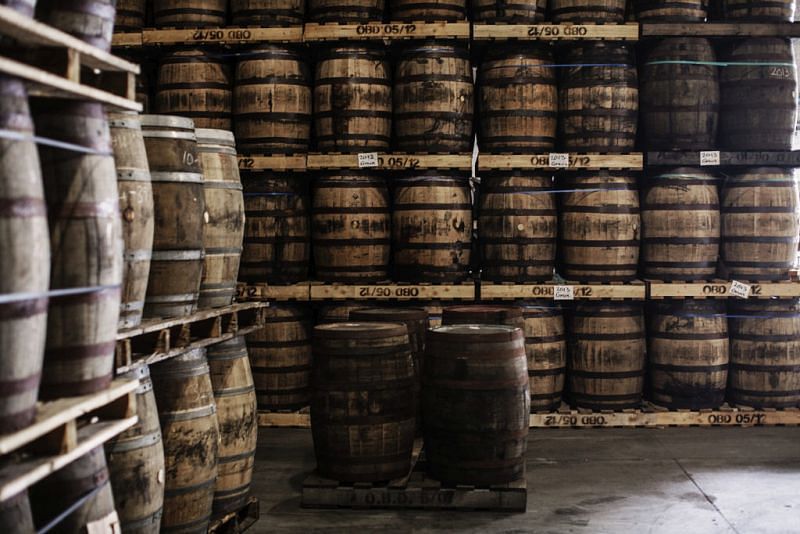 Distilled in 1983 and aged exclusively in two ex-bourbon barrels which – after 33 years of maturation – produced only 275 bottles at an alcohol strength of 42.9% straight out of the cask. To match its rarity, the drink boasts a complex floral nose and deep layered flavors and a long luxurious finish without being overoaked.

To top it off, Teeling Whiskey concurrently released a booklet documenting the distillery’s story in a beautiful, commemorative booklet. One hand-bound tome will come with each 33 Year Old Single Malt.

The Teeling 33 Year Old Single Malt is currently only available at the Teeling Whiskey Distillery, Celtic Whiskey Shop and Dublin Airport in Ireland retailing for €3,500 (S$5260) per 70cl. In due course, the whiskey will be rolled out to the Benelux, France, Germany, Switzerland, Russia, Australia and select Asian markets.

This article was first published on Luxury Insider.