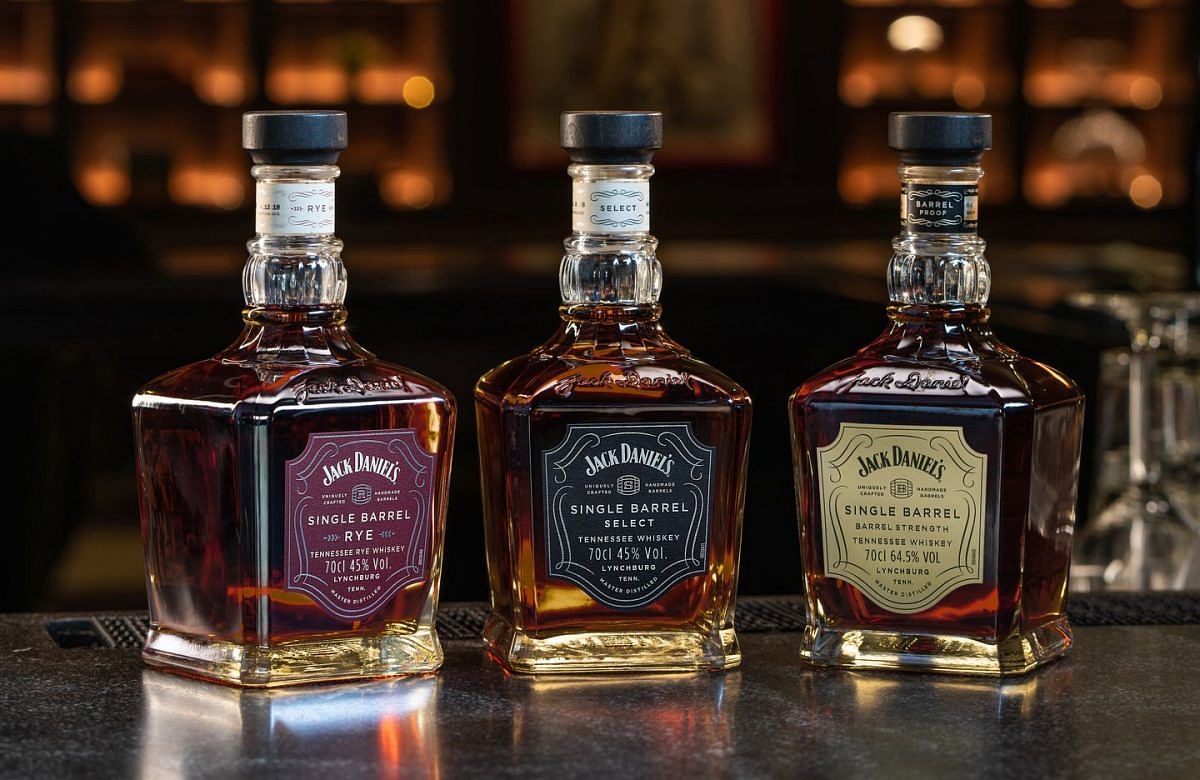 How does one start an argument on a whisky forum? Start a conversation about any mass-produced, starter whisky. Jack Danie’ls — favoured by hard-partying musicians including Frank Sinatra and Slash from Guns n’Roses — for instance, prompts heated discussions about its status as a “Tennessee whiskey” on a state level even though it is technically bourbon at a federal level. People will talk about the brand’s maple charcoal filtration process and its use of sour mash. Eventually, the inevitable forum member will emerge to bring up the merits of single-malt or independent bottlings versus the blended spirits, prompting a tangential argument about whisky snobbery.

All this is possible thanks to the sometimes byzantine laws governing the grain based, oak-aged brown spirit known — depending on varying circumstances — as whisky, whiskey, or bourbon. While these regulations are necessary to guarantee quality, they can also promote divisiveness, causing people to get so caught up with technicalities that they lose sight of what’s really important: objective quality.

We’ve been guilty of losing sight of the forest for the trees ourselves on a couple of occasions, which is why a recent tasting of Jack Daniel’s Craft & Luxury collection — which includes single barrel and higher-proof expressions — prompted us to reconsider our biases.  If you’ve ever downed a Jack and coke — and have wondered about the possibilities of Jack Daniel’s given enough attention and resources, this is it.

(Related: Japanese whisky: Is the shortage of aged labels really a cause for concern?)

Most of the collection lies in their single barrel range, where specific casks of exceptional character are bottled, resulting in products like the Jack Daniel’s Single Barrel 100 Proof, an oily, fruitier, more complex departure from the relatively simple sweetness of the basic old No. 7. Other expressions in the single barrel series include the Single Barrel Select, bottled at 94 proof (47 per cent ABV) and a single-barrel rye, which uses a 70 per cent rye mash bill for a spicier, green apple-ey profile.

Then there’s the slightly more experimental stuff like the Jack Daniel’s No. 27 Gold, which is double barreled, double “mellowed” (the term that Jack Daniel’s gives their charcoal filtration process) version of the old No. 7. For fans of legendary crooner Frank Sinatra, there’s the Jack Daniel’s Sinatra Select, a whisky aged in custom-built barrels that feature deep grooves in the barrel’s char for maximum exposure to the toasted oak.

We’re in no way telling you how to drink your dram, but maybe try these neat before you reach for the Coke.

The Jack Daniel’s Craft & Luxury Collection is available at the Brown-Forman Lazmall shop.