After a long 10-year wait, the French winemaker behind the prestigious Lafite brand is ready to release its first Chinese wine next fall. 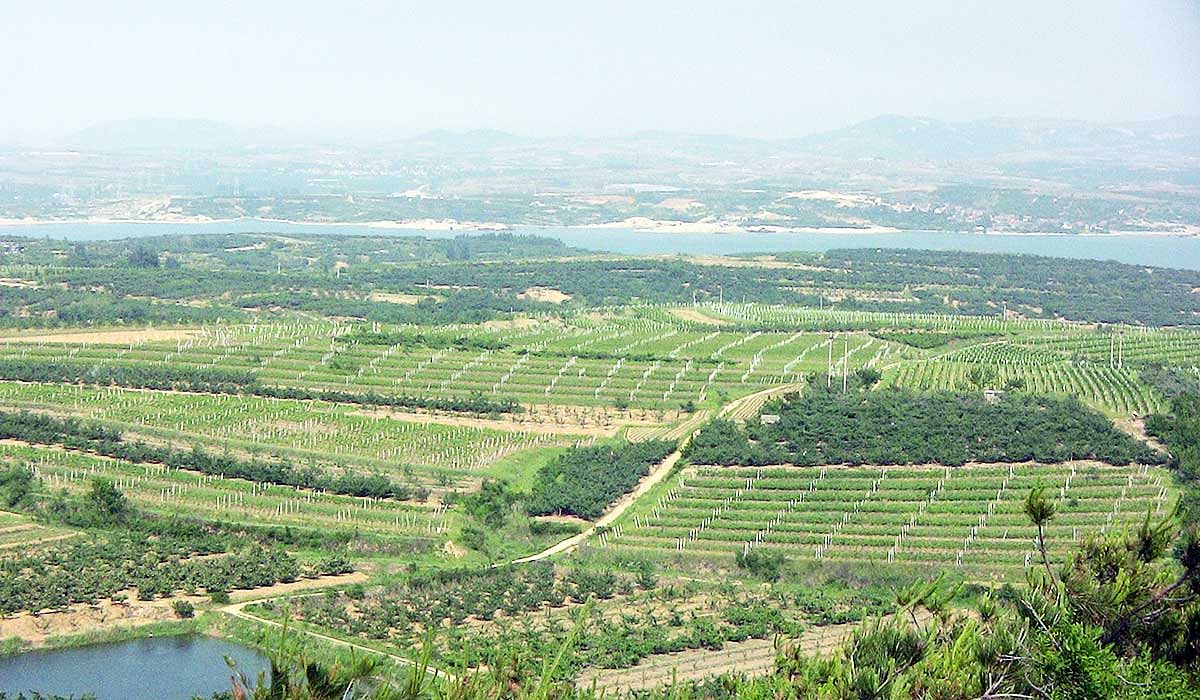 The release will mark a grand debut out of one of the most hotly anticipated wine projects in recent years and coincide with a 10-year milestone.

The Domaine de Penglai project was born in 2008.

Instead of planting vineyards in China’s more famous wine region Ningxia – home to 250 wine companies – Domaines chose to plant their flag near the city of Penglai on the Shangdong Peninsula in eastern China.

The hilly green peninsula has a century-long history of winemaking.

According to Decanter, another 25ha is slated to be planted in 2018.

The initial run is expected to be between 2,000 to 3,000 cases and will be sold mostly within China.

China is on track to become the world’s second-largest wine consumer in value behind the US by 2020, according to the latest stats out of the International Wine & Spirit Research group.

A stalled economy and anti-corruption laws, however, have slowed Chinese wine consumption in the last year.