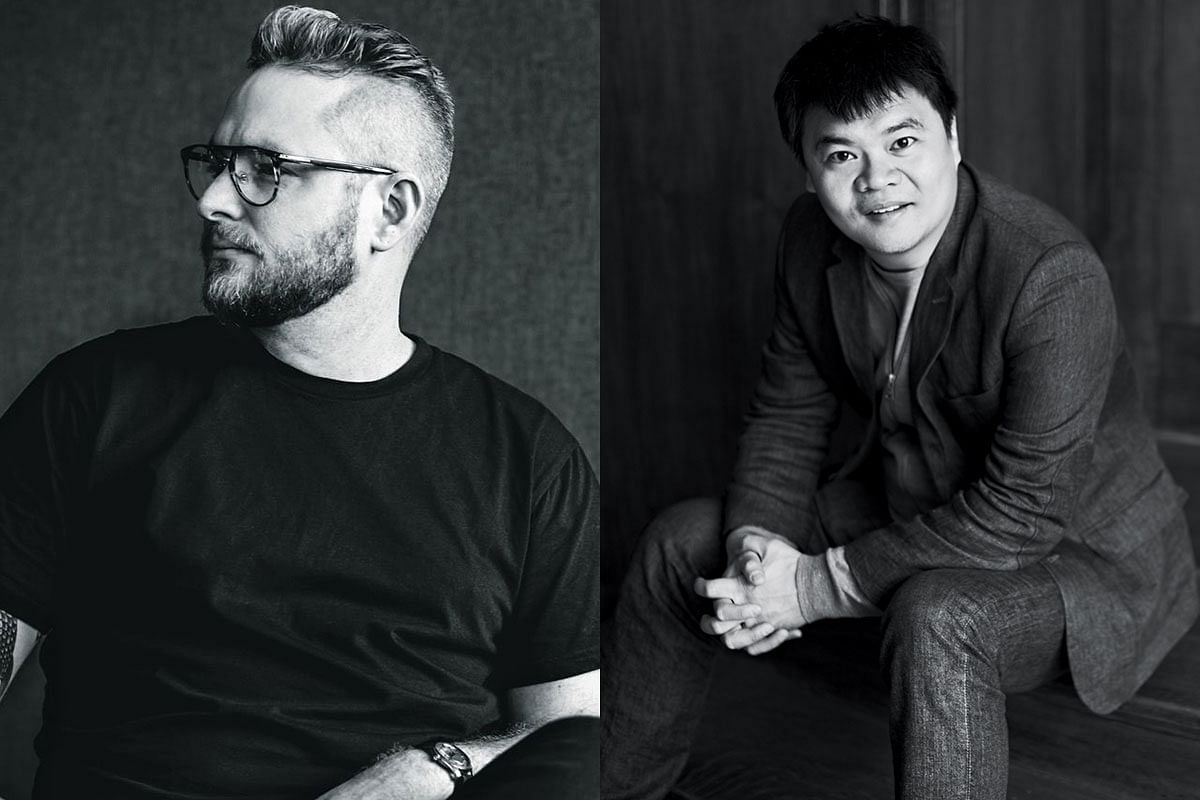 [dropcap size=small]A[/dropcap]ustralian chef Clayton Wells, the head chef and owner of the acclaimed Automata in Sydney, will open a new restaurant-bar concept called Blackwattle, together with Unlisted Collection.

It is slated to open in September at 97 Amoy Street.

Black wattle is a native tree of Australia, and its namesake is the second restaurant that Wells is opening with the restaurant group by hotelier-restaurateur Loh Lik Peng. Automata – which opened in 2015 in Sydney’s Kensington Street – is also under the group.

Unlisted Collection also owns a stable of restaurants in Singapore, including the one-Michelin-starred Cheek by Jowl in Boon Tat Street, Burnt Ends (No. 10 on this year’s Asia’s 50 Best Restaurants list) in Teck Lim Road, as well as new restaurants including Audace Bar & Restaurant in Dickson Road, and Nouri in Amoy Street.

Wells, named The Weekend Australian Magazine Hottest Chef of 2016, has worked in Sydney restaurants such as Quay, Tetsuya’s and Momofuku Seiobo. He has also done a stint at the two-Michelin-starred Noma in Copenhagen.

Blackwattle’s menu is still in the works, but there will be a five-course tasting menu in addition to a la carte items. The main dining area will be on the first floor, and on the second floor, kick back with drinks and bar snacks, along with lunch and dinner options.

Automata’s current sous chef Joeri Timmermans will helm the kitchen at Blackwattle, and Wells will divide his time between Singapore and Sydney.

(RELATED: Salted & Hung and Cheek by Jowl of Loh’s Unlisted Collection achieved the Award of Excellence during the 2017 G Restaurant Awards.)

Story first appeared on The Straits Times. Stay tuned to our website for a review of Blackwattle by our Gourmet & Travel team.