Mix up no- or low-ABV versions of your favourite drinks with their comprehensive range of products. 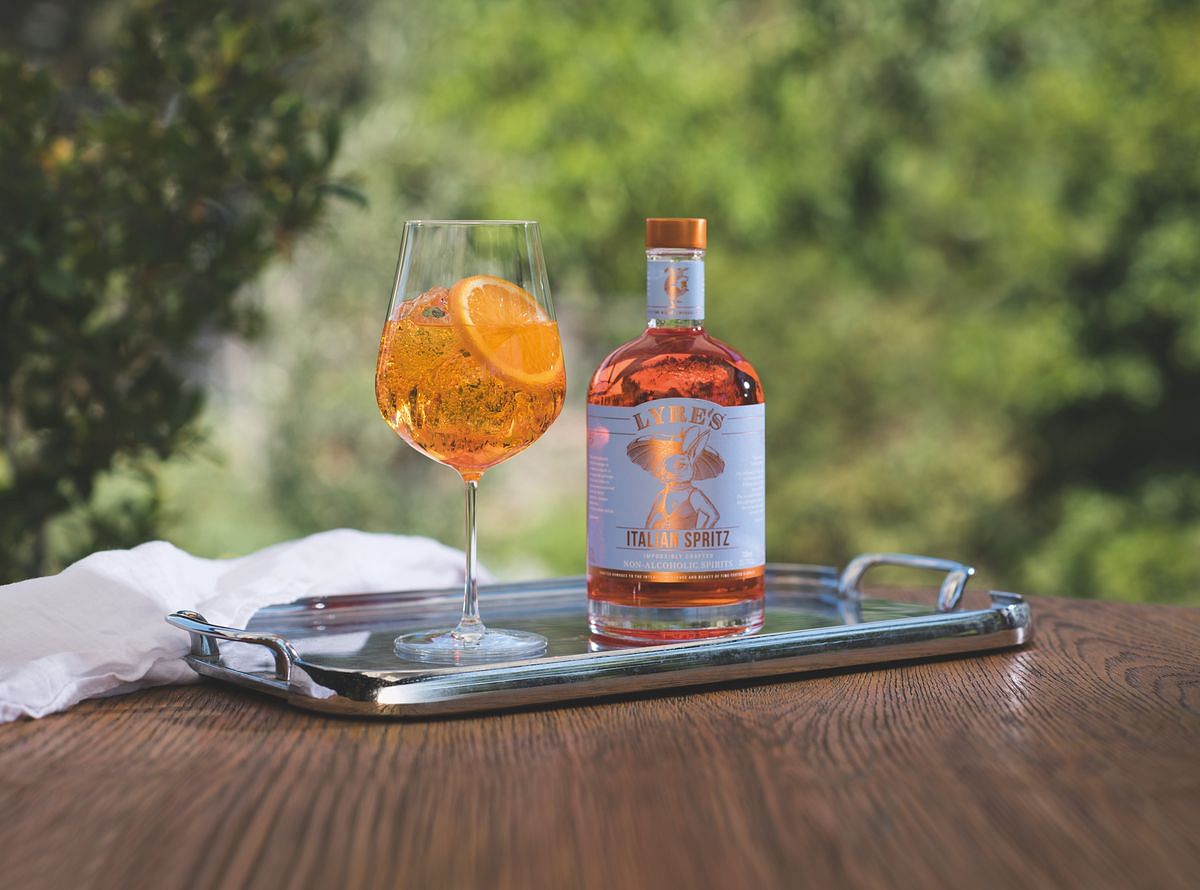 Dry January might be over, but the sober curious movement still chugs along. Driven by a generation that’s drinking less, and more discerningly, non-alcoholic (NA) alternatives have become a rapidly growing market. Enter the non-alcoholic “spirit”, a relatively new category – booze-free beer and wine have been around for almost a century – in the world of products meant to mimic alcoholic drinks.

With the advent of alcohol-free spirits like rum and gin (alongside replacements for important cocktail ingredients like amaro, vermouth, and bitters, sugary, fruit juice-based mocktails have become a thing of the past. Bartenders these days have more options to play around with – to get ever closer to the true complexity and mouthfeel of alcoholic drinks.

With one of the most progressive bar scenes in the world, Singapore’s no exception to shifting trends; and the newest NA spirit brand to enter the market is the Australia-based Lyre’s. Named for the Lyrebird, an animal known for its uncanny ability to mimic sounds, Lyre’s features one of the most comprehensive portfolios around.

While most NA brands have 3-4 core products, Lyre’s covers a wide range of bar essentials with 13 products, including alternatives for spirit staples bourbon. white rum, gin, and spiced rum; to “liqueurs” that mimic vermouth, absinthe, and even triple sec.

Unlike some other NA spirits, like the London-based Seedlip, where the product has its alcohol removed after a distillation process, Lyre’s builds their flavours from ground-up. Using a “mix of natural flavours, extracts and distillates derived from” different botanicals, it has managed to somewhat mimic the flavours, mouthfeel, and even burn – done with pepper extract and “other plant based ingredients” – of alcoholic beverages.

While we won’t say that its range of products are indistinguishable from the real McCoy, some in the range, like the Italian Spritz (which for obvious legal reasons they cannot call Aperol), come pretty close.