Marco Pierre White: “I’m so happy I won my (Michelin) stars when they meant something.”

The enfant terrible voices out on Michelin, Knorrs stock cubes (he loves them) and his first restaurant here. 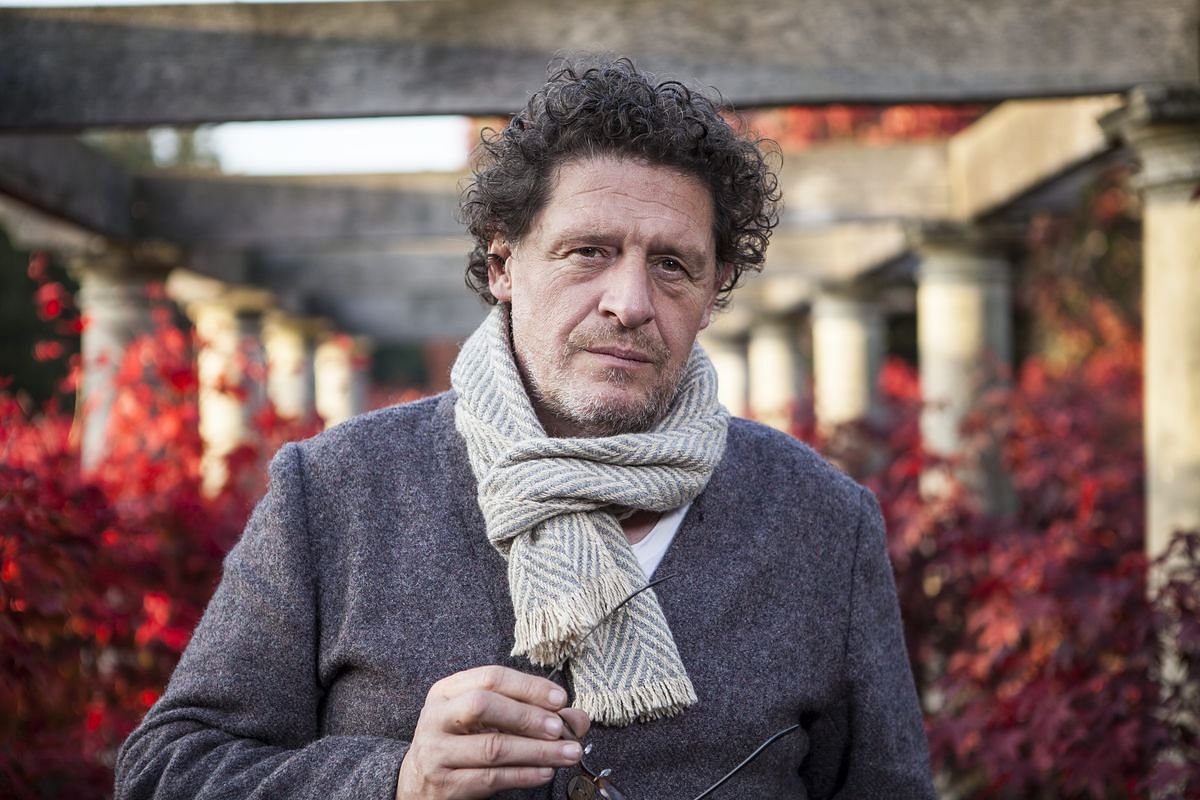 Most chefs would do all they can to hold on to a coveted Michelin star. But Marco Pierre White isn’t most chefs. The Englishman will tell you today that his proudest moment remains the time when he first got his three Michelin stars “because I could tell my team all their years of hard work were being rewarded.”  Yet he is also is known for handing back his stars and walking away from his stove in 1999 when he was still at the Hyde Park Hotel in Knightsbridge, London.

In town until Dec 9 for a Master Chef Dining & Bar pop-up at InterContinental Singapore, The Peak sits down to speak with White about his thoughts on the the relevance of Michelin today, his obsession with Knorrs stock cubes, and why he is still using an old Nokia as his trusty mobile.

How is being a chef now different from back when you first started?

When I started in the late 70s, I entered Escoffier’s world. It was a classical world. The people who worked in that world were of humble beginnings. Working as a chef was no different from working in a factory, being a plumber or builder, working in the fields or being a miner. It was a trade for the working classes. It was a very hard world, one where a lot of chefs never became head chefs because there were more chefs than there were restaurants and hotels. But it was also a very romantic world. It wasn’t run by accountants then. We would buy fish off the boats that just came in and purchase birds in the feather. Preparing a pheasant back then would include us plucking and trussing the bird, roasting it on its bones – we actually got a lot more portions by doing the dirty work ourselves.

Accountants write the menus now, and portion control makes their work easier. You buy 20 steak fillets, you sell 18 – so they know there should be only two steaks left in the fridge.

Being the first English chef to get three Michelin stars, and then returning them, what are your thoughts on the Michelin Guide and its relevance today?

It’s all mickey mouse. You look at the list. It’s like Michelin giving a pub 2 stars. They know they’ll get front page headlines. They know giving a hawker a star will get Michelin on the front page of all newspapers. They’re in the business of selling guides. And those judges, do they have more knowledge than these chefs? If the people giving the award have less knowledge than you, what is the award worth?

As a lover of old-fashioned ways, tell us why you actually like using Knorrs stock cubes.

Well, I use Knorr. And Knorr is a genius product, when used correctly. I use it as a seasoning, not as a stock. So if I make pumpkin soup, for instance, and use Knorr as seasoning instead of salt, you’ll see the difference. What is a Knorrs stock cube? It’s really flavoured salt and it works as a seasoning. Look at something for what it is, not what you want it to be.

What are some of your favourite restaurants around the world to have a meal at?

La Colombe d’Or in St Paul de Vence in the South of France. It’s 20 minutes from Nice,  and the menu hasn’t changed since 1955. You can still enjoy the Swedish smoked salmon or the cassoulet of snails in the style of Paul Roux. The courtyard is beautiful. It’s simple; it’s nice.

I also like going to Harry’s Bar when I am in Venice. Is it the best food? No. Is it the same interiors as 1955? Yes. I like old-fashioned. I don’t like the modern world.

Is that why you’re still using the good old Nokia after all these years?

Of course. It still works. You just saw it ring. And I don’t use it to go online and read my own press. I don’t read stories about myself.

White will be opening a restaurant in Singapore next year, to be called The Old English House, in the Robertson Quay area. It is slated to open in June 2017, and food will be served on sharing platters instead of individual portions. White has also shared there will be guest rooms above the restaurant.

And yes, staff will still abide by his age-old policy that forbids them from asking guests how the food is. “The greatest compliment I can get from a diner is that they come back next week, and they put money that they work hard for back in my till,” says White.