A familiar establishment has reacquainted itself with an even more familiar spirit. 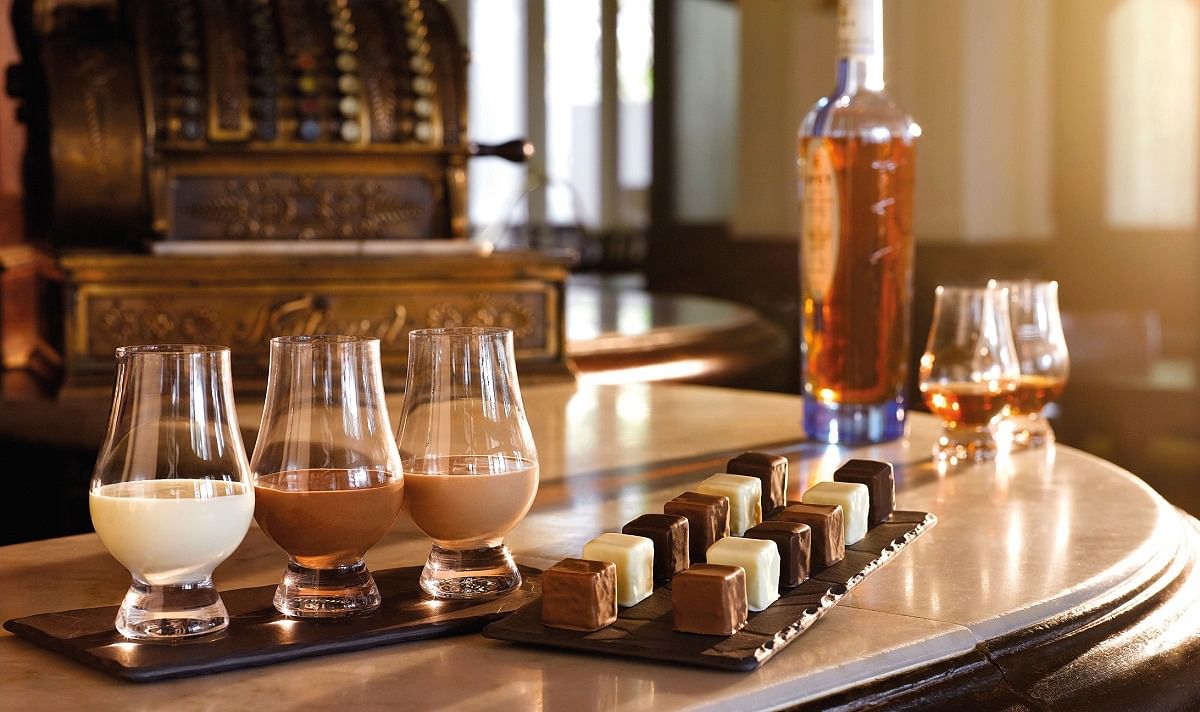 [dropcap size=big]T[/dropcap]here was a time when the hotel bar was the last resort for a decent drink, once all the trendier joints had closed or were filled to capacity.

That time is over. The Four Seasons’ One-Ninety Bar and Fairmont Singapore’s Anti:dote are proof that hotels now understand the growing expectations of today’s sipping set, and we can add heritage-laden Raffles Hotel to the list.While the 128-year-old site will remain unchanged (thanks to the law), that hasn’t stopped the Bar & Billiard Room from spiffing up its menu and concept to finally match its dignified interiors. There is a much stronger focus on whisky, with about 450 different types – each personally selected by whisky expert Christoph Nyfeler.

(RELATED: The Peak’s interview with Christoph Nyfeler on cooking with whisky)

Along with the usual suspects like The Macallan and Balvenie, you’ll find lesser-known gems such as Hepburn’s Choice and Ben Nevis. The recently reborn Annandale Distillery has put up its first-ever cask for sale with an asking price of £1 million (S$2 million), while barrel no. 8 is going for £888,000. the whiskies, 250 will be exclusive to this bar, and one bottle you’ll want to have is the , produced exclusively under licence from Historic Royal Palaces (a charity that looks after English landmarks like the Tower of London and Kensington Palace) and limited to 500 bottles worldwide.

Whisky has also found its way into the revamped menu, in cocktails as well as desserts. We recommend the whisky-infused white chocolate mousse, which gives a creamy mouthful of mild sweetness, mixed with the heady flavours of the spirit. The place has done away with its lunch menu but thrown in live jazz music in the evenings, and moved the bar’s entrance to make it more accessible to non-hotel guests, clearly reaching out to a demographic who’d prefer to amble in and out for a drink and a bite in a sexy setting. And that’s all of us, isn’t it?

About 750,000 tonnes of waste is generated per year by whisky production in Scotland alone, so we should be grateful that Edinburgh-based Celtic Renewables has recently devised a way to convert whisky residues into biofuel. When it completes its demonstration facility in 2018, we should drink to – and for the sake of – the health of our planet. 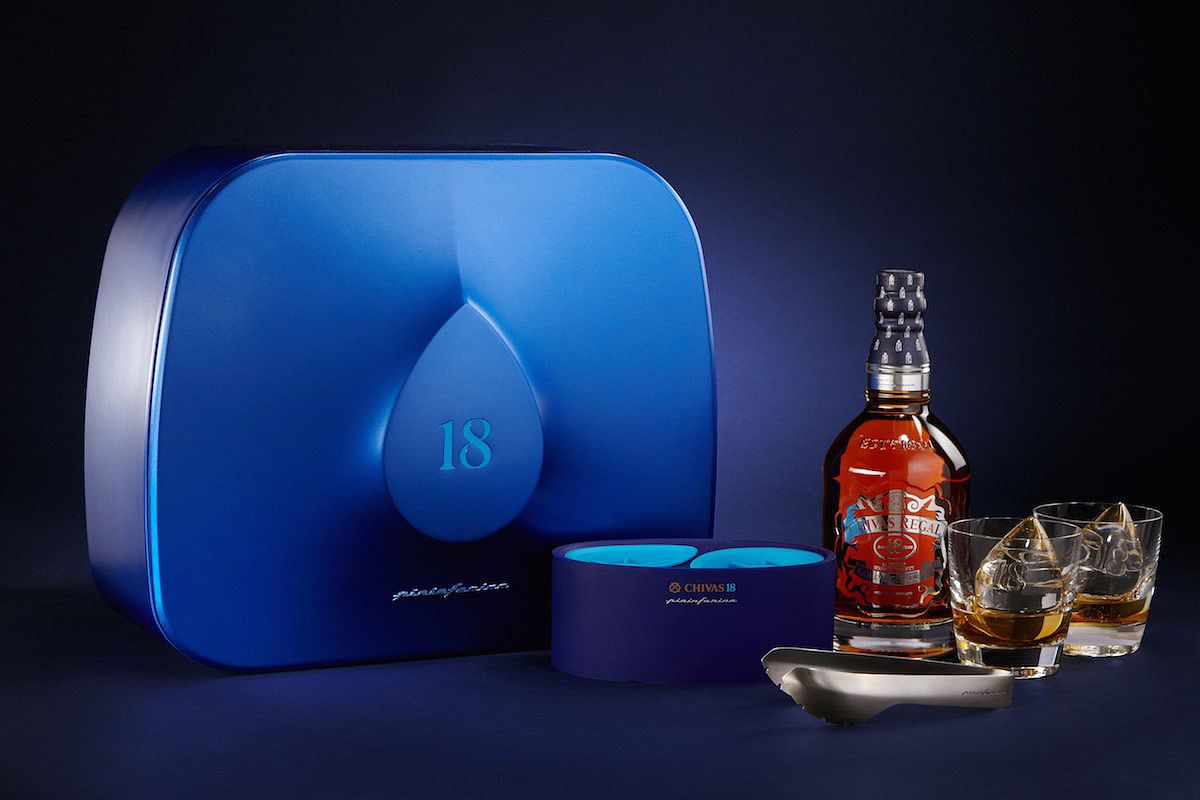 Round ice balls are for amateurs. The Chivas 18 by Pininfarina Chapter 2 Ice Press is the distillery’s second collaboration with the Italian design studio, and it produces a beautiful teardropshaped ice “ball” with the number “18” on it. Witness the artistry at select bars like KPO.