Called Zen, the restaurant is a partnership between the chef and the Unlisted Collection. 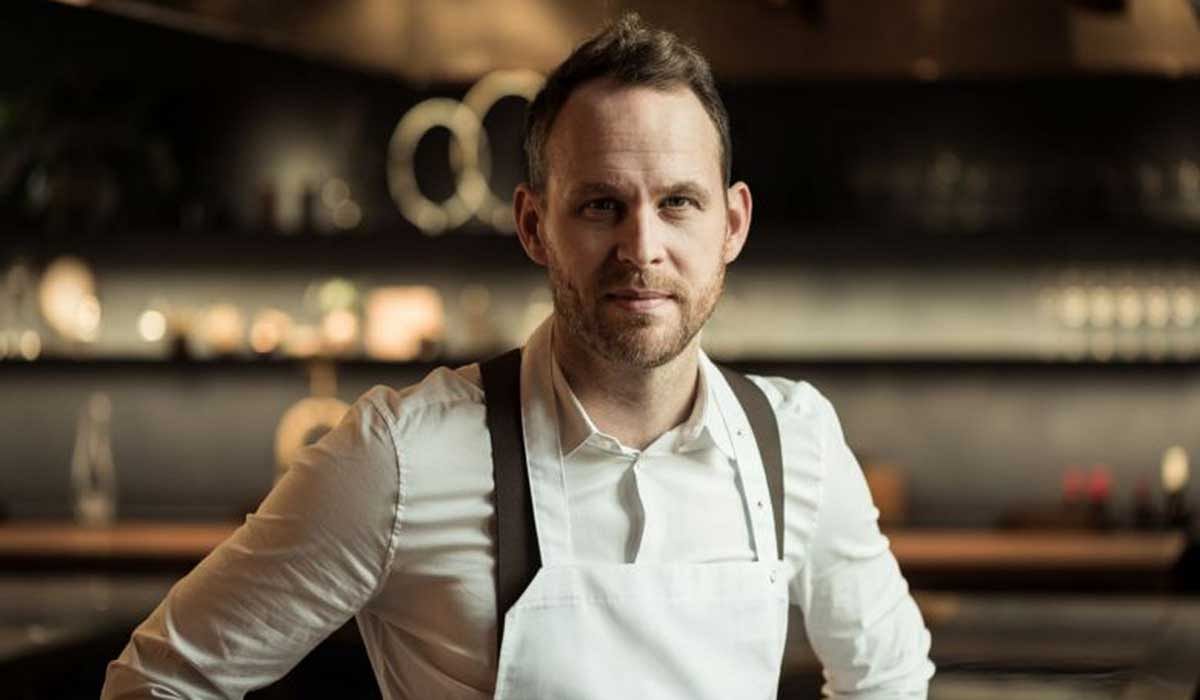 Swedish chef-restaurateur Bjorn Frantzen of Restaurant Frantzen, Stockholm’s only three-Michelin-starred restaurant, will be opening a new restaurant in the space previously occupied by Restaurant Andre in Bukit Pasoh.

Called Zen, the restaurant is a partnership between the Swede, who is behind the Frantzen Group of restaurants, and the Unlisted Collection, a food and lifestyle group. Restaurant Zen will open on Nov 21.

The new 24-seat restaurant will serve only tasting menus. The chef is best known for his flagship, Restaurant Frantzen, which was awarded two Michelin stars in 2010, two years after it opened. It received its third star this year.

Frantzen’s other food and beverage outlets include Nordiska Kantinen, Botanique and Corner Club in Stockholm, as well as Frantzen’s Kitchen and The Flying Elk in Hong Kong. This is the chef-restaurateur’s first foray into the Singapore food scene.

In a press statement, chef Frantzen said: “The gastronomy of Frantzen is influenced by the simplicity and elegance of Nordic, French and Japanese cuisine, so to be able to open this restaurant in Singapore that is such a cultural and gastronomic melting pot is an incredible and exciting opportunity.”

Behind the restaurant’s interior is Joyn Studios Architects, which also designed Restaurant Frantzen in Stockholm as well as Frantzen’s Kitchen in Hong Kong.

This story was originally published in The Straits Times