They’re determined to bring their old-school food to a whole new level. 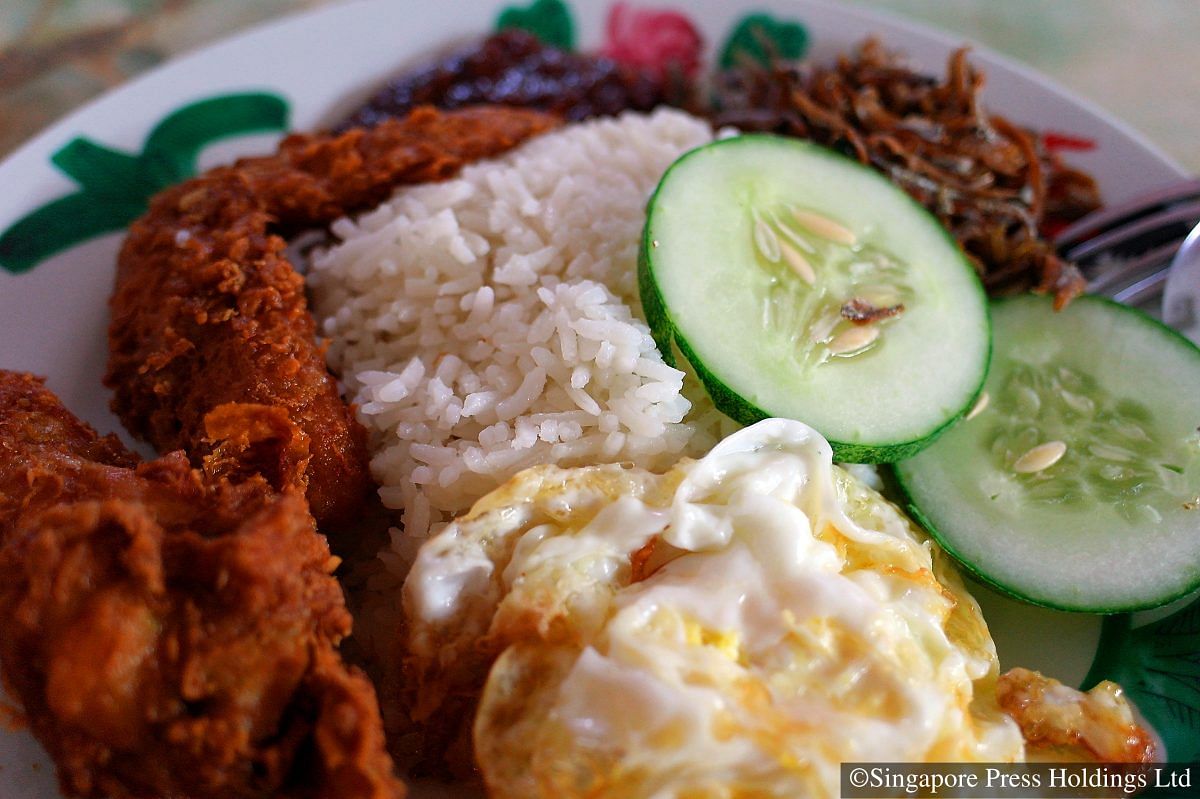 [dropcap size=small]A[/dropcap]t first, hardly anyone thought about it, but now you hear no end of the debate about Singapore’s hawker food. The story is often the same — older generation hawkers having no one to pass their well-loved stalls to; young people not wanting to sweat and toil in a hot kitchen; and manpower issues in a tight labour market. But on the flip side, the debate has successfully raised the profile of hawker food, drawing the interest of enterprising individuals who are redefining the business and charting its future course.

Take 46-year-old Kevin Lau, whose 73-year-old father Lau Fook Wah built up the fame of Wah Kee Big Prawn Noodles stall, which he took over from his own father in 1951 and is now located at Pek Kio Market. It took the younger Lau more than 20 years, but now he hopes to not just continue his father’s legacy, but take it further by opening a restaurant at the Esplanade early next month.

“Initially I didn’t want to go into this business,” he explains. “My dad wanted us to study instead of getting involved. I told him I would take over eventually, but to give me time. I ran my own automotive business for 24 years. But one day I was introduced to someone from the food industry — I felt there was chemistry and that the time was finally right.”

His new partner is Andrew Tan, the man behind the Japanese concept Eat At Seven at Suntec City. Their upcoming 65-seat restaurant will carry Wah Kee’s famous prawn noodles at a slightly higher price (a S$1 increase) in a more comfortable space, with luxe options like Boston lobster to go with a bowl of noodles.

The long-term goal is to take Wah Kee across the region once they are able to maintain consistency of the product. “It’s the whole reason we started this project. If a Japanese brand of ramen can multiply and go international, why can’t a Singaporean brand do the same?”

He recognises that not many old-school hawkers are open to modernising their business, but his father is different. “I still have to explain to him what I’m doing, but he’s not really worried. Of course, as a parent, he nags me, but whenever I ask for his help or advice, he never says no,” he chuckles.

Adds his partner, Tan: “His father has a very modern mindset. That makes it easier to expand and take his business to the next level. For example, a lot of hawkers rely on agak-agak and taste, but he doesn’t. He believes in measuring everything because that’s the best way to keep the stock consistent. He’s got a whole formula.”

Hersing pumped $1million into this new venture where it holds equal share with Chan. The latter’s aim is to turn his brand of soya sauce chicken into the next Tim Ho Wan, the Michelin-starred Hong Kong dim sum eatery. “I’ve had this dream to expand even before Michelin. I felt it was possible because of how Kentucky Fried Chicken is so popular globally — even the most remote cities are familiar with its chicken,” says Chan in Mandarin.

“Now that Michelin has made the whole world aware of this Hong Kong soya sauce chicken dish, it’s a good opportunity to expand,” he adds. Chan hopes that his path will also inspire young people, especially since “a small hawker can also become world famous”.

Hearing the clarion call is the young folks at The Coconut Club in Ann Siang Hill, which is taking a big gamble with a restaurant specialising only in nasi lemak.Its 37-year-old chef Lee Eng Su says it all started two years ago, when he visited a nasi lemak convention in Malaysia on a whim. There he was exposed to a wide variety of traditional dishes that are still eaten with nasi lemak in Malaysia, but have gone extinct in Singapore, such as the tempoyak ikan patin — a fish curry made with fermented durian.

“It was mind-blowing because in Singapore I always thought nasi lemak was a very limited dish. Chicken wings, sambal, otak, a fried fish and at most a bergedel (fried potato patty). That’s about it. When I went there I realised nasi lemak was not just a dish but a whole cuisine in itself, I was really inspired to bring it back to Singapore,” says Lee, who studied at the French Culinary Institute (now the International Culinary Center) in New York.

After the convention, he returned to Singapore and started experimenting with different kinds of coconuts to make nasi lemak, and eventually settled on a variety known as mawa (a Malaysian West African hybrid). About a month ago, he opened The Coconut Club with his two friends — Kamal Samuel and Lee Chan Wai.

“As a Singaporean, if you go and eat an ordinary wonton mee at the hawker centre, you’re not going to give up your life to make it because it doesn’t inspire you. It’s just sustenance. But it’s different if you were to eat an incredible wonton mee, and find it mind-blowing. That convention was my epiphany,” explains Lee.

These three eateries are just the latest to tap into their own culture, and Kamal feels that young people with the sincere desire to try their hand at local cuisine should be encouraged. “I think sometimes we get carried away being compared with others, but we’re just doing something that we like to eat ourselves. It’s just simple nasi lemak.”