The vodka is distilled from rice that is said to have been reserved for only the Japanese emperor. 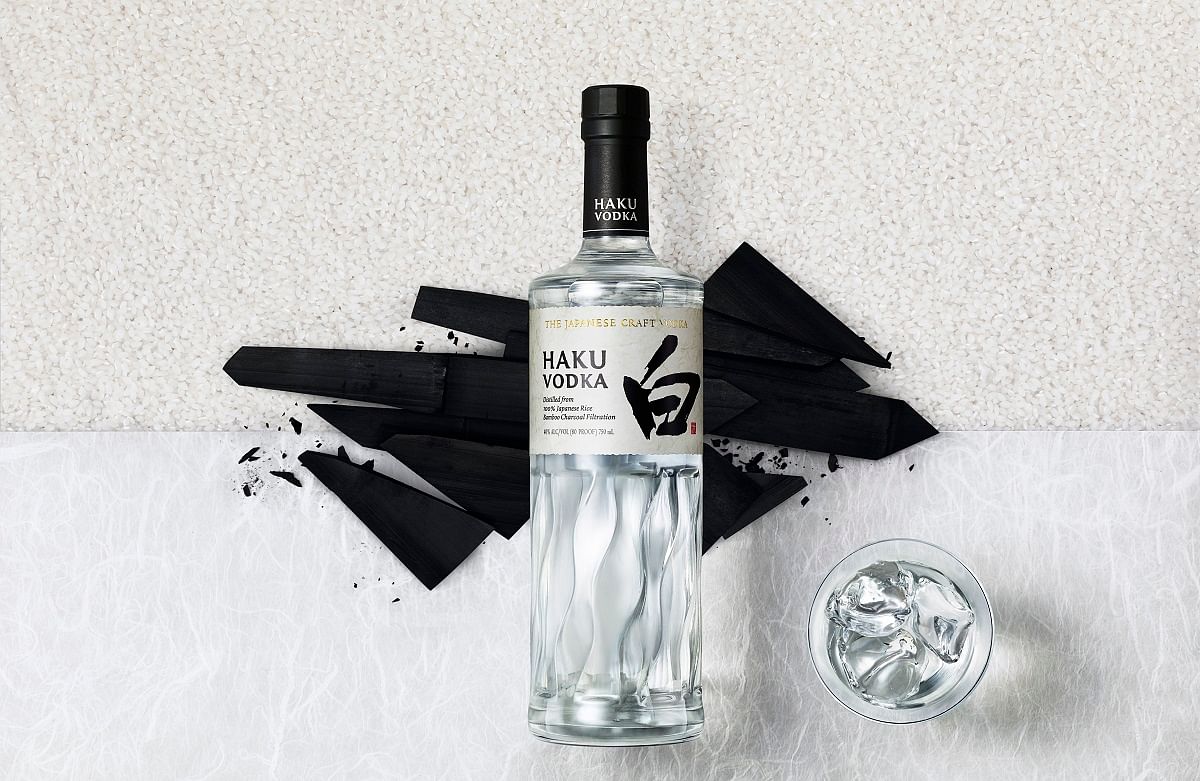 Unlike most other spirits, the mark of what is traditionally considered a “good” vodka is its lack of flavour. That’s changing though. With increasing focus on craft spirits and flavour, many producers are now embracing ideas like grain terroir (as seen in Belvedere’s two expressions of rye) and novel techniques and ingredients.

After taking on gin, beverage giant Suntory is now taking on the world of vodka with their own product: Haku Vodka. While most vodkas are distilled from cereal grains like wheat and rye; or root vegetables like beets and potato; Suntory’s take uses — obviously — Japanese short-grained rice. Not just any rice too, but a strain of rice that used to be reserved for only the Japanese emperor.

Even the various steps during production are different. While most vodka production involves only yeast fermentation before being distilled multiple times to strip away most nuances, Haku goes through a much more complex process that leaves some of the rice’s characteristics — sweet, soft and floral notes, and a generous mouthfeel — in the final product.

How Haku Vodka is made:

Shares, Kazuyuki Torii, Suntory Specialist for Gin and Spirits: “This unique vodka was developed from a vision to create a truly authentic Japanese product that meets the demand for a meticulously crafted vodka with a distinct and balanced taste.”

Even the bottle itself has the hallmarks of Japanese craftsmanship — the curved lines on the glass bottle represent “the streams [of Japan] glistening through nature as they run through the four seasons”. The label itself is delicate, elegant Japanese washi paper, designed with the brand logo: the kanji work “haku” —meaning “white” — rendered in calligraphy with sumi ink.