Top secret: Roxy Laksa may have a successor in Low, the pioneer of mod-Sin cuisine. 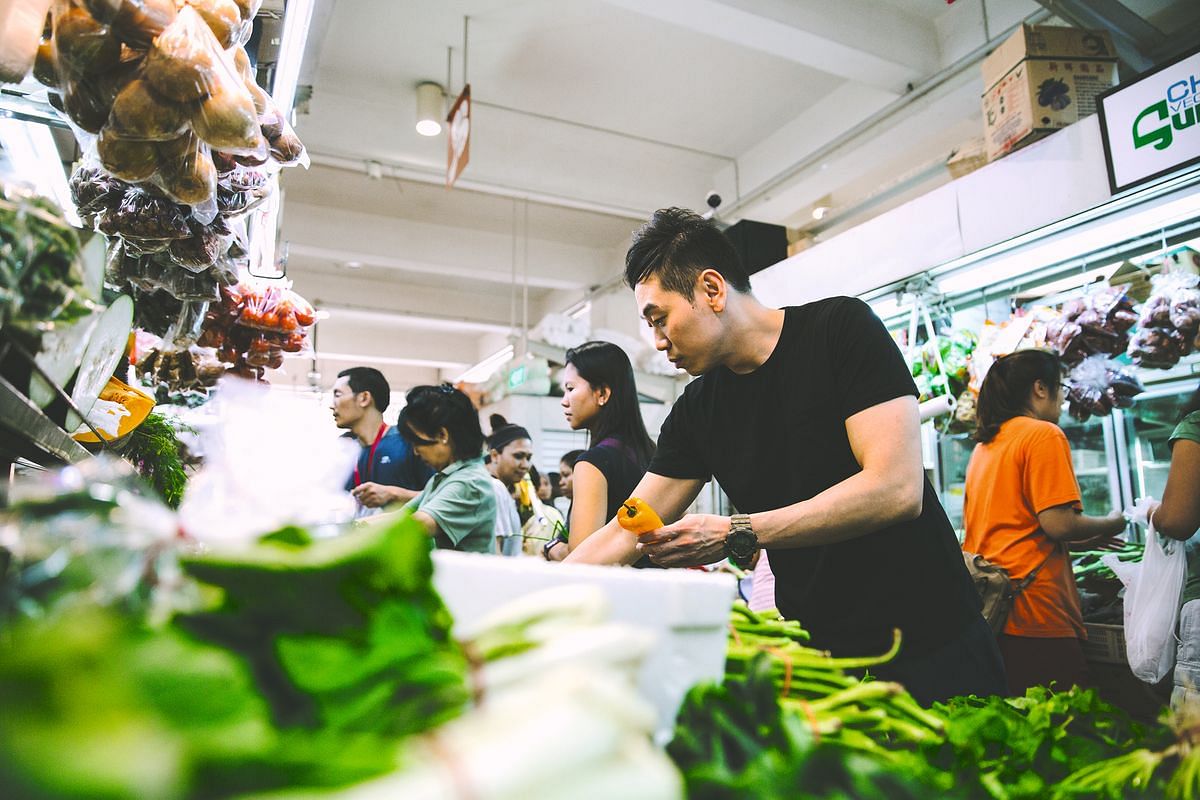 [dropcap size=small]A[/dropcap] former lawyer, chef Willin Low is the poster child for working professionals who left their cushy corporate jobs behind to become chefs or restaurateurs. He is best known for creating “mod Sin” or “modern Singaporean” cuisine, which he pioneered when he launched Wild Rocket in 2005. It typically weaves local flavours with Western cooking styles. The restaurant’s success drove him to start two more: Wild Oats and Relish.

Eleven years on, Low has enjoyed every bit of the second chapter of his life. “I never dreamt that I would own a place that has hosted Prime Minister Lee Hsien Loong, celebrities, and even royalty,” he reminisces.

But his momentum is not easing up any time soon. He is taking on consultancy projects overseas, and working on a new F&B project to be launched in Singapore at year-end. The 44-year-old has also been busy with another pet project.

Earlier this year, he made weekly visits to East Coast Lagoon Food Village as part of an apprenticeship with Michael Lim, who runs the popular Roxy Laksa there (Low has been a regular at the stall for the past 20 years). Over three months, Low learnt the recipe and technique of making the signature dish, and became fast friends with Lim. When Lim started contemplating succession planning, it was obvious who could pick up the baton.

“The inspiration behind Wild Rocket is Singapore’s hawker fare. If we do not preserve it, we will lose everything,” explains Low, when asked what motivated him to take this on. “I always tell people to support our hawkers.”

Low is also known for his charity work. He donates regularly to the Morning Star Foundation, which raises money for surgery for orphaned babies born with severe heart conditions.