Visit Tunisia, stay in luxury, and visit the set of Tatooine 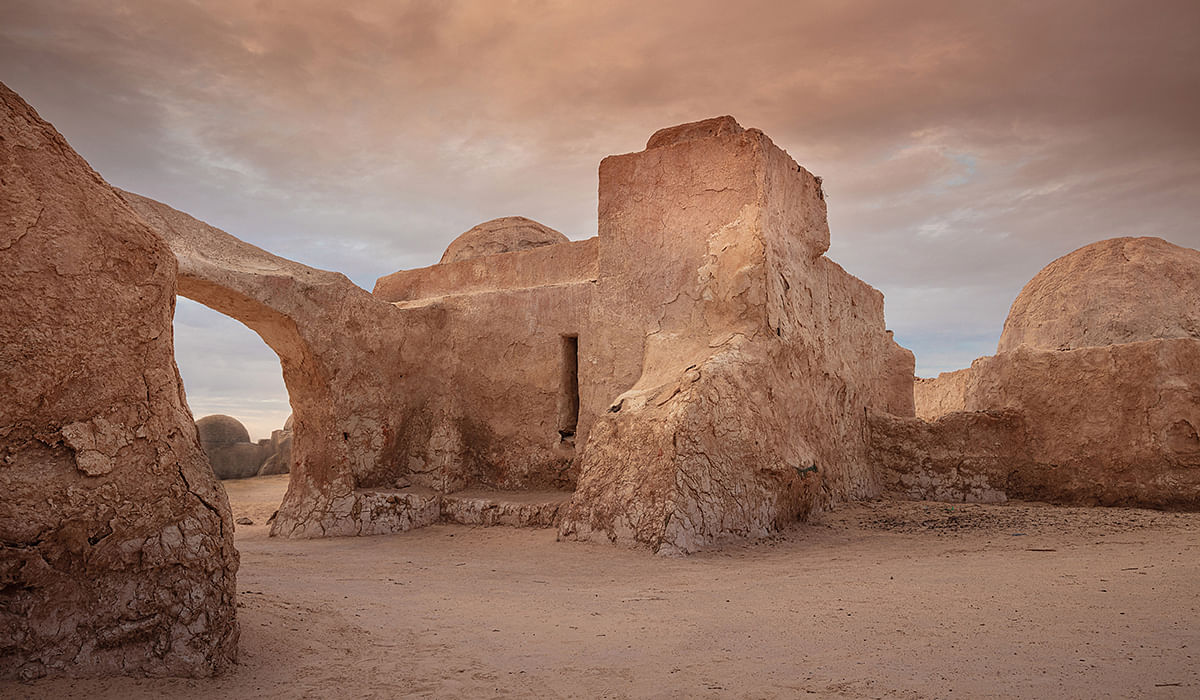 Brimming with palm trees, the city of Tozeur in Western Tunisia boasts a medina rich in culture and exquisite Arabian architecture – and is as well worth a visit today as it was before it became known as filming locations for Star Wars and Indiana Jones.

In November last year, it added Anantara Tozeur Resort to its cast of attractions. A meeting point for luxury travellers and Star Wars cognoscenti, Not so distant galaxy The Star Wars trilogies may be over, but Tozeur is about to rise. the resort is situated just outside the historic city. It’s an oasis of luxurious guest rooms and villas, blending Moorish and Berber influences, replete with modern comforts such as private pools and business as well as wellness centres. The rippling dunes and vast salt lakes of the Sahara are accessible by car or camel.

About an hour away are the iconic Star Wars sets built before the days of CGI. Visit Luke Skywalker’s home, where the saga began and ended 42 years apart; his father Anakin’s hometown and pod racing canyon; and the breathtaking rock formations featured in the films. Get there via a guided quad biking tour or a relaxing chauffeured 4 x 4 drive.