Ankiti Bose has successfully scaled a business idea that was seeded on a shopping trip to Chatuchak Weekend Market in Bangkok, Thailand. 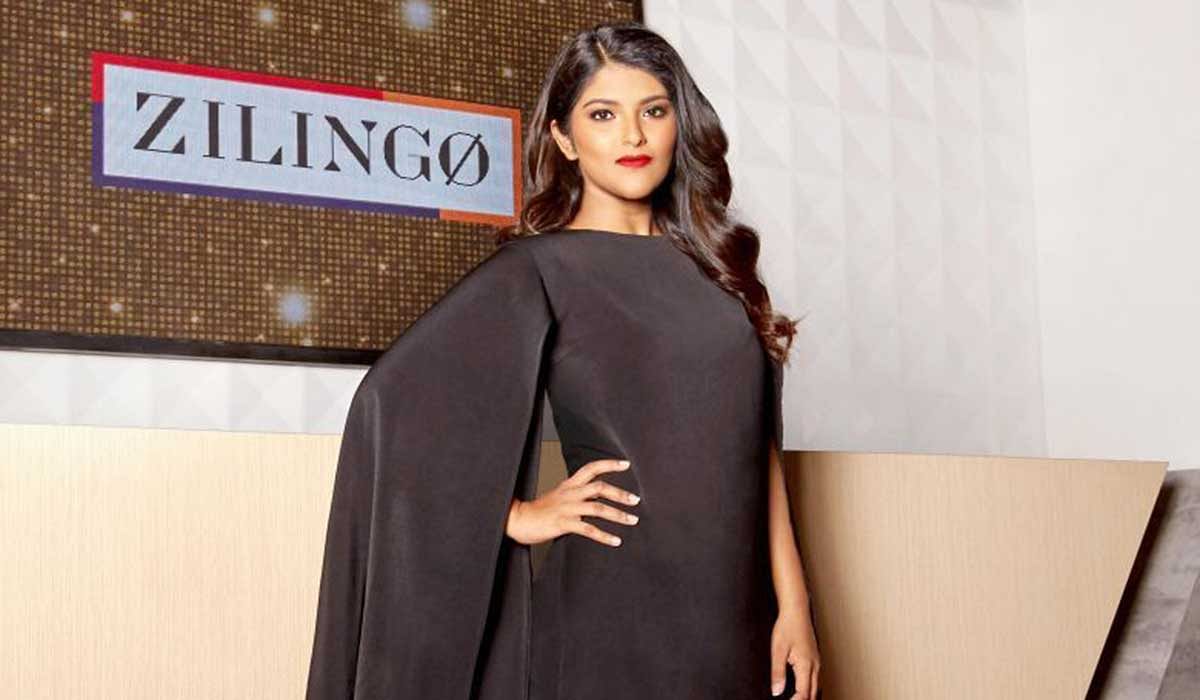 On a holiday in Bangkok a few years ago, Ankiti Bose, 27, was like any other tourist, picking up bargains in the Thai capital, particularly from Chatuchak Weekend Market. But she left the city with more than just bags of shopping. She came away with a business idea after noticing that while the small and medium-sized enterprises had lots to offer, these stores barely had any access to digital platforms besides Facebook, and couldn’t effectively market themselves online.

Together with her business partner Dhruv Kapoor, the duo started Zilingo, a fashion e-commerce platform that aggregates the small fashion retailers of Singapore, Bangkok and Jakarta onto a single platform. Before Zilingo, Ankiti Bose spent three years working in venture capital and management consulting at Sequoia Capital and McKinsey & Company.

Zilingo began in 2015 as a fashion and lifestyle marketplace, but has since expanded into the business-to-business space by providing supply chain capabilities to fashion merchants. Those solutions help fashion merchants to access manufacturers across Asia, and include tools to obtain procurement rates, logistics services, financial services, insurance, loans and analytics.

(Related: How Rachel Lim of Love, Bonito, scaled a $500 blogshop outfit into a regional business)

On Tuesday, Zilingo announced that it raised US$226 million (S$307 million) in a series D funding round led by Sequoia Capital. Other investors in the round were Temasek Holdings, Burda Principal Investments, Sofina, EDBI and existing investors. Zilingo’s total fundraising now stands at US$308 million following the latest round. According to Bloomberg which cited people familiar with the matter, the latest financing has valued Zilingo at US$970 million.

Zilingo will use the funds to invest in the infrastructure and technology needed to further integrate and digitise the fashion and beauty supply chain, and to expand in key markets including the Philippines, Indonesia and Australia in 2019.

In a press statement, Zilingo said that revenue grew four times in the last 12 months.

Shailendra Singh, managing director at Sequoia Capital (India) Singapore, said: “Sequoia’s investment in Zilingo dates back to when the company wasn’t even yet incorporated and the name wasn’t finalised. Ankiti (Zilingo co-founder and CEO) and team have rapidly transformed their original ideas about Zilingo into a platform company that serves fashion consumers, merchants, retailers, brands and manufacturers, collectively representing a multi-hundred billion dollar market size. We are amazed by the team’s ability to envision and execute against such an ambitious roadmap and are excited to continue to support them on their journey.”

(Related: What makes a formidable founder? Venture capitalists weigh in)

A version of this article was first published on The Business Times.
Photo: Zilingo