Trailblazers under 40: Former banker-turned-entrepreneur and The New Savvy CEO is all about empowerment through education. 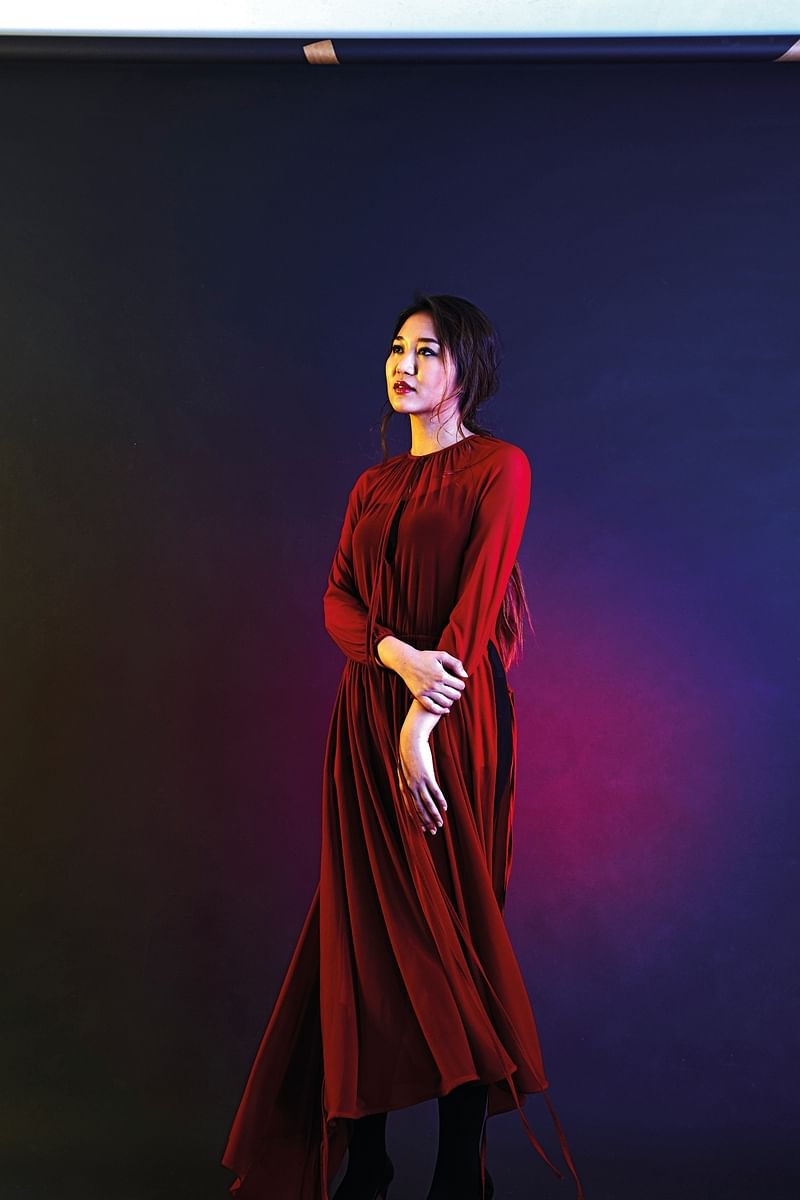 [dropcap size=small]A[/dropcap]nna Haotanto has big dreams: She wants to empower 100 million women to achieve financial happiness. It sounds like a lofty pursuit, but the 33-year-old former banker-turned-entrepreneur has already detailed the roadmap.

She is CEO of The New Savvy, a portal she started in 2015 that is aimed at improving financial literacy among professional women in Asia. In January this year, the self-made millionaire started staging community events for the site in Hong Kong, with plans to launch in Malaysia and the Philippines in the coming months. 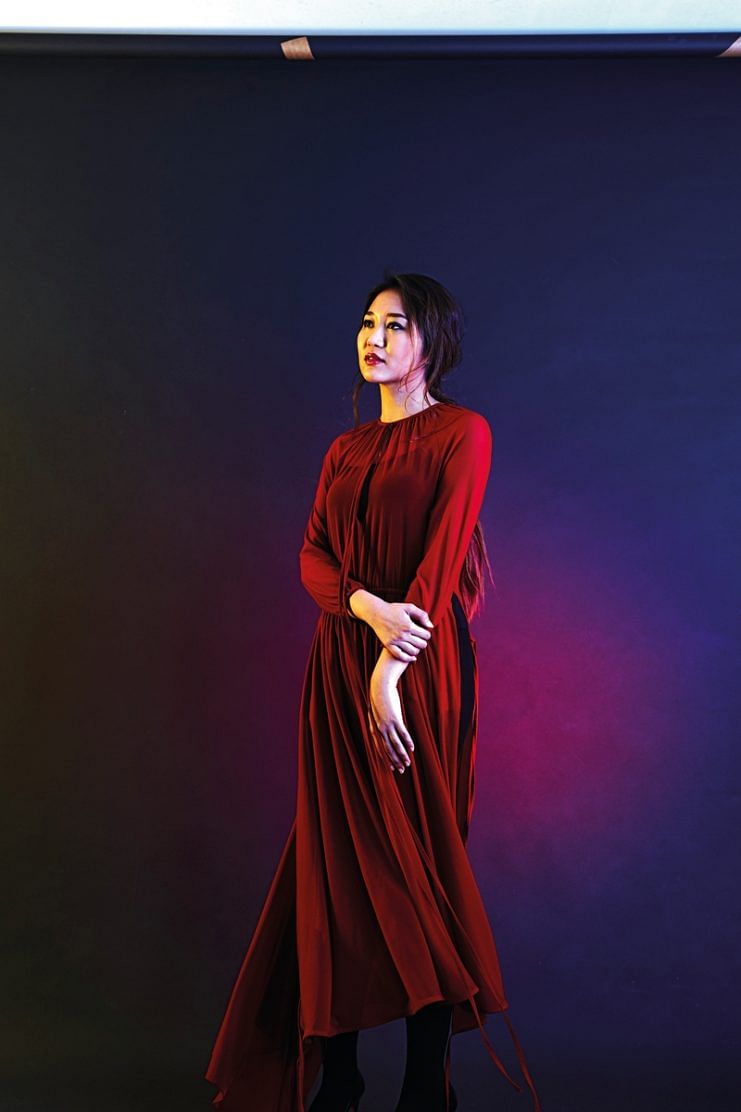 Haotanto did not have a silver-spoon upbringing. In fact, her family ran into financial difficulties when she was barely a teen. Her parents’ business went bust in the wake of 1997’s Asian financial crisis, and they found themselves $20,000 in debt. As the elder of two children, she felt the responsibility to buy a flat for her parents as they were renting one at the time. She also resolved to repay the debt, which she did not long after entering the workforce.

“I grew up in the Singapore education system, where we’re forced to be good in mathematics, science and languages – never money,” she says. After eight years of toiling in the finance sector, including a stint in wealth management at UOB, she observed that financial literacy was still inadequate. “I had clients tell me that their kids were growing up with all this money, but they didn’t understand the value of it. I also saw a friend in a decent-paying job who was $80,000 in debt because she kept buying (designer) bags.” Around that time, she discovered that she had cancerous cells in her cervix. She underwent surgery and was given six weeks of medical leave. With some free time on her hands, the idea of a financial literacy website started to take root. By January 2015, she began work on The New Savvy.

“I GREW UP IN THE SINGAPORE EDUCATION SYSTEM, WHERE WE’RE FORCED TO BE GOOD IN MATHEMATICS, SCIENCE AND LANGUAGES – NEVER MONEY.”

“People often ask me why the site is skewed towards women. When I started, I asked my friends what (financial) topics would interest them. They told me, ‘I don’t really care, my husband handles everything.’ But marriage is not a safety net.” This knowledge spurred Haotanto to deliver women from financial illiteracy. Initially, the site offered bite-sized articles on financial concepts written in an engaging manner – such as asset classes, or stocks that could be bought instead of a Chanel bag. Now, two-and-a-half years later, lifestyle topics such as motherhood and costs of education have been added. In that time, she also managed to raise a six-figure sum from investors who believed in her mission. She now has six full-timers and six freelancers in her team.

However, it has not been smooth sailing. In May last year, the site was hacked and content was lost. “That hit us very badly,” she recalls. “At our peak, we had about 350,000 page views per month. Now we have around 60,000, because we’re still rebuilding the site.” As part of the site rebuild, a new e-learning platform is set to launch in May. While the episode marked the lowest point in her life, it made her rethink her vision for The New Savvy. “When you’re experiencing growth, you think you can achieve anything. But this incident shook my confidence.”

Invigorated by a new sense of purpose, she expanded the site’s reach and sought to build a bigger community around it with regular meet-ups and a regional presence. The New Savvy’s marquee event, The Future is Female, is a full-day personal finance and career conference that covers topics like investing in equities, real estate, ETFs (exchange-traded funds), and personal branding. The first such conference, presented in conjunction with SGX, was held in April last year. It welcomed 50 speakers and 250 guests. The next one is scheduled for Hong Kong in September, and another in Singapore the following month.

(RELATED: How to empower women through leadership)

“Lastly, we’re launching a Personal Finance app which will have features enabling users to set budgets and financial goals, track expenses, and run risk assessments.” Always looking ahead, it seems Haotanto has her work cut out for her.

“I began investing when I was an intern at Citi. It was more punting than investing, though. It was 2007 and markets were riding a high. During my lunch break, I would rush to the ATM to apply for IPOs.”

“I reward myself with whisky, travel and great conversation. I love forming meaningful connections where I get to know a person on a deeper level.”

WORDS TO LIVE BY

“Have the resilience and grit to keep going when the world crashes. Always be humble and willing to learn. Receive criticisms openly, constantly improve and pivot.”