Filipino designer Kenneth Cobonpue took the humble rattan to new heights with his furniture, and is turning the global furniture spotlight towards South-east Asia. 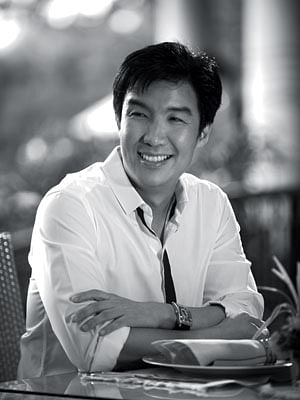 When Maison&Objet, the international trade fair for interior design, made its Asian debut earlier this year, it named Filipino industrial designer Kenneth Cobonpue as the inaugural Maison&Objet Asia Designer of the Year.

“This award is not only for me, but for all the South-east Asian designers who have the same dream as I do when I started,” Cobonpue says, adding that he hopes it will encourage younger designers to make a mark on the global stage.

He has certainly made his mark. Having grown in acclaim over the past decade, he is notably the first South-east Asian designer to have made spectacular presentations at both Maison&Objet in Paris, and the Salone del Mobile in Milan. His sinuous rattan creations not only caught the eye of Hollywood bigwigs like Brad Pitt and Robert De Niro (whose restaurant Nobu features Cobonpue’s woven hemp pods), they’ve also appeared as part of lavish settings in movies like Ocean’s Thirteen.

Organic in form and material, Cobonpue’s furniture is sculptural, statement-making and, more often than not, best suited to spacious interiors with a resort-luxe feel or a touch of futurism. What makes his designs so sought after is the unique blend of contemporary design and natural materials like rattan, hemp and jute, using both innovative and traditional handicraft methods. Cobonpue describes himself as “an Asian designer who uses the materials, skills and resources from his region”. 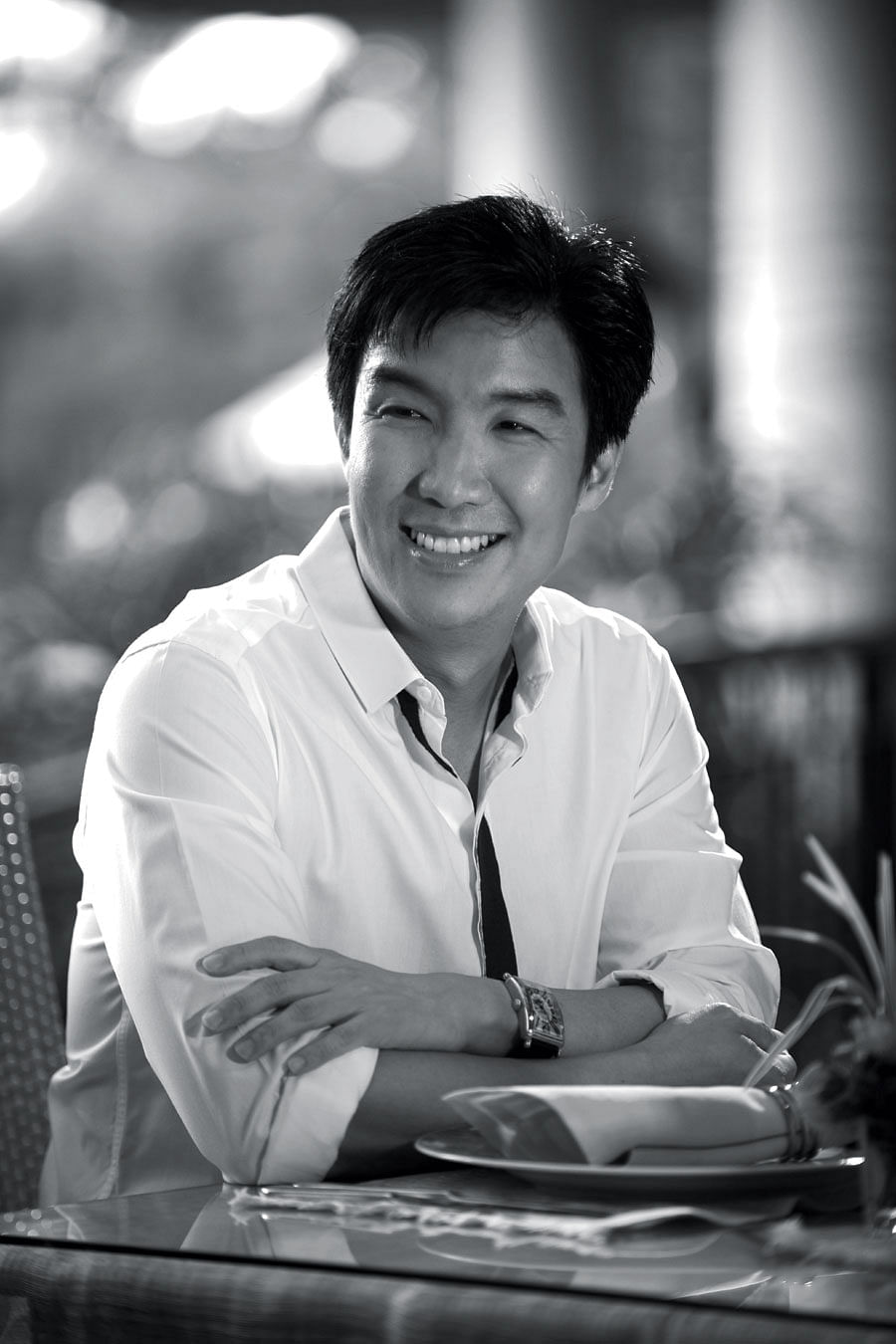 Considered a pioneer internationally, he also collaborates with European design stars Marcel Wanders and Ross Lovegrove. So Asian designers and manufacturers should take note when he says the global market is not looking for any more Scandinavian- or Japanese-inspired designs from Asia.

Rather, what innovative Asian design needs, Cobonpue proposes, is personality. “The work of designers from highly industrialised places like Japan, South Korea, Taiwan, Singapore and, to some extent, China, will be harder to distinguish from that of their European counterparts because they share the same technological expertise, market conditions and manufacturing resources,” he says.

Younger designers from South-east Asian countries like the Philippines, Thailand and Indonesia struggle with producing commercial designs versus making cultural references to Asia either in form, materials or production methods.

“This is one of the ways designers can distinguish their work. As design becomes homogeneous, there is an innate desire for people to be unique and different,” Cobonpue says. “In South-east Asia, where most of the things we design are made by hand using materials sometimes found only in our region, we don’t have this problem. Our designs have a personality that reveals where they come from.”

Such personality in his work has shown itself in gorgeous inventions like his bamboo concept car Phoenix and trishaw Eclipse. He doesn’t intend to stop there. “A big part of my work now involves custom interior installations consisting of largescale woven structures. It is my dream to teach younger designers, and to design a boutique hotel unlike anything that’s ever been seen before.”