In conjunction with the launch of its most powerful smartphone to date, the Mate 20 Pro, Huawei salutes honchos who, like the telecom titan, invest in technology to surge ahead. Below, how Violet Lim, founder of dating service Lunch Actually, is helping couples find love in the digital age. 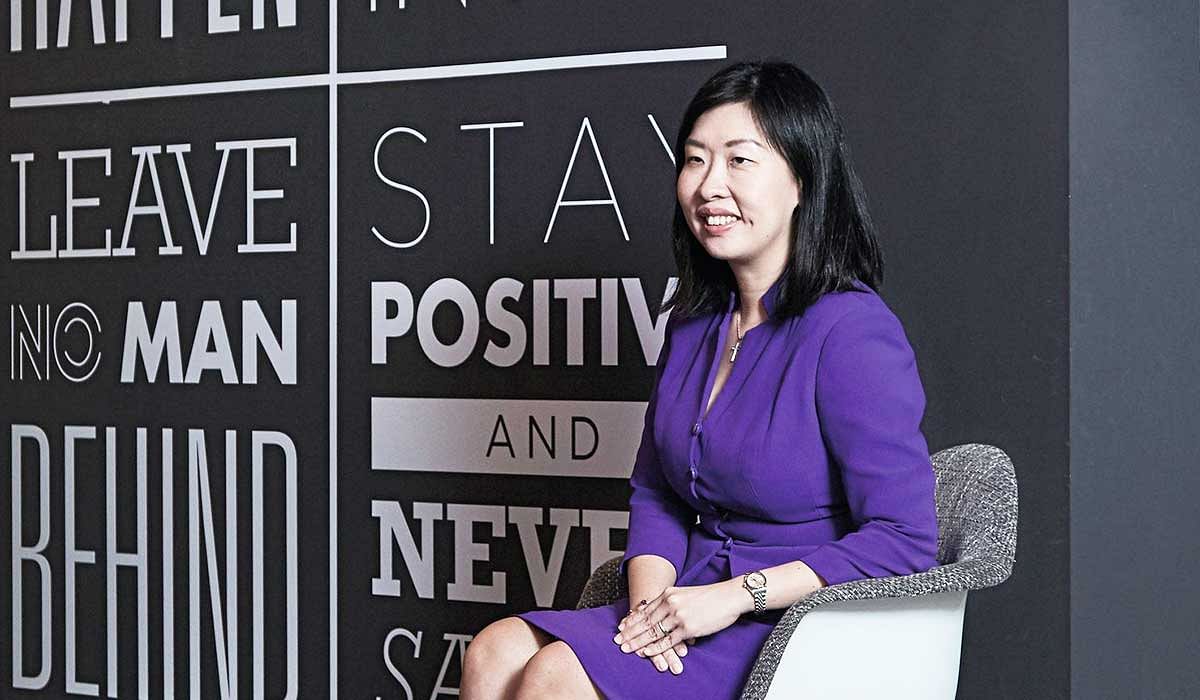 Would you trust a robot to dispense sage relationship advice? Lunch Actually founder Violet Lim, the woman who has helped over 3,000 couples find love and get married, thinks you would. The dating service, which relies on a team of human consultants to matchmake couples – it has arranged over 100,000 dates in the last 14 years – is banking on artificial intelligence to help keep the flame of romance alive.

In a partnership with Singapore Management University and AI Singapore, Lunch Actually is developing an AI chatbot called Viola. The aim is for it to possess the ability to send reminders of important occasions such as birthdays, offer personalised restaurant and activity suggestions and, in the future, even dispense relationship advice. “I want to make things easy for couples so they can focus on enjoying themselves and recreating romance,” Lim says.

Describing it as a “Siri relationship adviser” to complement the services of the company’s (human) consultants, she says: “Where do couples typically get relationship advice? From friends or family, or some go to Quora, which can be biased. If you say marriage counsellors, usually by that time, it is a bit too late.”

The chatbot will be fed with about 1.1 billion data points from Lunch Actually’s database of feedback that it has collected over the years. To ensure the system continues “learning”, it will continue to draw on user interactions as well as a panel of experts who can jump in to answer questions. In turn, users can use cryptotokens to reward others for their suggestions and, in time, even pay for transactions such as purchasing flowers or gifts via the platform.

(Related: For Singapore to lead as Asia’s cryptocurrency hub, robust regulations need to be minted)

This is not the first time that Lunch Actually, one of the largest matchmaking companies in Southeast Asia, with over 1.4 million users in Singapore, Malaysia, Thailand, Hong Kong and Indonesia, is harnessing the power of technology.

When the company was launched in 2004, it was very much a brick-and-mortar business, with applicants meeting a consultant before an arranged date. Then, when dating apps such as Tinder and Coffee Meets Bagel burst onto the scene, Tan did not hesitate to launch her own dating app, Lunchclick, too.

“We realised we need to be where our target audience is,” she says. But, unlike hook-up apps, Lunchclick is geared towards “serious daters”. So, while the swiping function is similar to that on the popular apps – in terms of expressing interest – Lunchclick does not have an in-app chat function. That helps to reduce the occurrence of chatbots and scammers that are rife in other apps, she says. It also encourages couples to take their courtship offline as soon as possible. “Based on our experience, dating is very much an offl ine activity. However, many singles tend to keep swiping and chatting so much, they end up not even meeting,” she explains. When a pairing is made, the couple can choose to engage Lunch Actually to plan a face-to-face date for them.

“We feel that online dating showcases only a limited perspective of the person – for instance, swiping is an appearance-focused activity. But, when you are looking for a life partner, it is not just about how the person looks,” she says, noting that photo-editing apps like Meitu can create unrealistic expectations. “But, when you meet a person in real life, because of his or her personality and charisma, you could click.”

Maximising efficiency is exactly why she is banking on technologies of tomorrow for her business. The company uses blockchain technology to verify the identities of individuals who sign up for its services. She is planning to eventually outsource “mundane” tasks such as coordinating dates to the AI chatbot. “When this is automated, it doesn’t mean we will fire our consultants,” she says. “It means they can spend time on value-added tasks such as coaching clients or prepping them for dates.”

All this, in the service of creating connections and making sparks fly in real life. She says: “My thinking is there will always be disruption in the industry. I would rather be the disruptor, than be disrupted.” 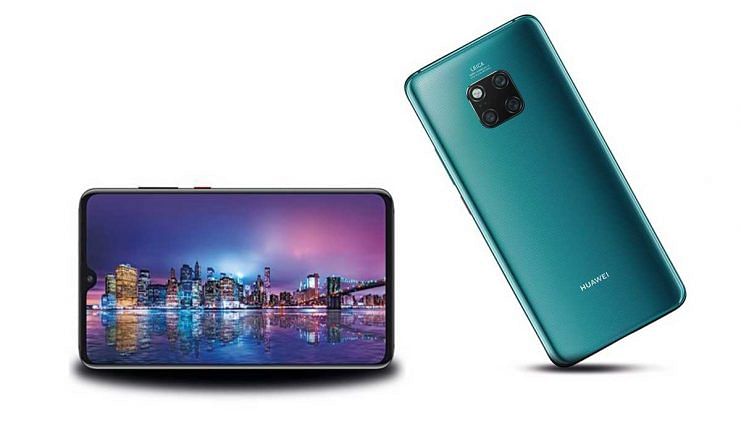 Huawei’s own heavy investment in smartphone technology has paid big dividends in the Mate 20 Pro, a device that offers vast improvements in the areas that matter. We are talking about battery life and camera capabilities. The Mate 20 Pro has the longest battery life of any phone on the market at 4,200 mAh, compared to the standard 4,000mAh, and supercharges from zero to 70 per cent in 30 minutes, a boon for jet-setters who do not have regular access to power sources. And, as images are fast becoming the preferred mode of communication, the company, already renowned for using Leica lens in its phones, has equipped the Mate 20 Pro with a f2.0 front camera and an AI-powered triple camera system on the back. The latter includes an ultra wide-angle Leica lens with an f1.8 aperture to capture not only more of the environment, but sharper images in low light. For work and play, the Mate 20 Pro ticks all the right boxes, and superbly at that. The Huawei Mate 20 Pro comes with a recommended retail price of $1,348.