Trailblazers under 40: Pocket Projects co-founder and The Projector founder Karen Tan advocates giving a new lease of life to old landmarks in Singapore. 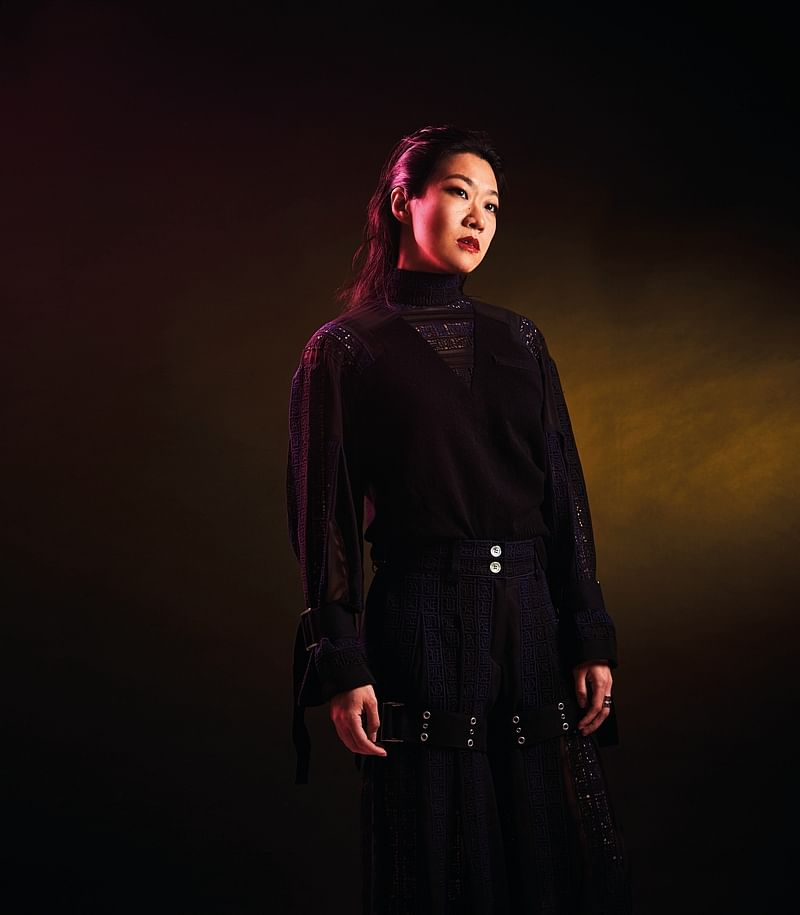 [dropcap size=small]C[/dropcap]all her sentimental, or a nostalgia junkie, if you like. But Karen Tan, 37, the woman behind The Projector, Singapore’s only art house cinema, sees herself as more of a “pragmatic idealist”. And for good reason. She didn’t exactly stumble into her current vocation as a boutique real estate developer. Everything she’s done, both academically and professionally, has led up to this. This being Pocket Projects, a creative development consultancy she co- founded here in 2010 after returning from London. 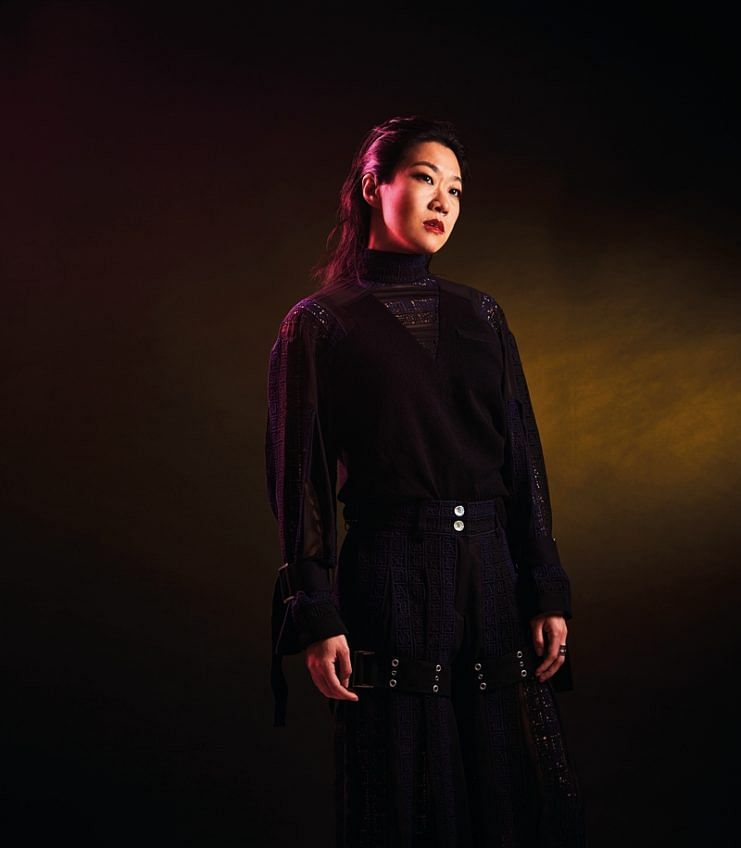 The three-women team behind Pocket Projects is passionate about breathing life into derelict buildings by creating sustainable community-driven spaces, or what Tan calls “adaptive reuse”. “We constantly get trucked around to dodgy sites with the expectation that we’ll do something to turn them around,” she says. One of those turned-around sites is The Projector. Housed on the fifth floor of Golden Mile Tower, the old cinema stood disused and forgotten until Tan came along to unearth its potential. Besides screening local and international art-house films, the three-year-old establishment also hosts some of the most unorthodox cultural events in Singapore, including drag queen-themed parties and performances by Japanese experimental punk collectives.

To date, Pocket Projects has taken on two other endeavours. The first was a row of eight conserved shophouses in Geylang (the award-winning Lorong 24A Shophouse Series), which the team “repositioned” to “raise awareness that Geylang was more than just sex and food”. This was followed by a heritage row of 1940s shophouses – 22 of them–in what used to be a popular watering hole in central Kuala Lumpur. Now, Tan has her eye on an old compound that many have forgotten about.

“Pocket Projects’ dream adaptive reuse project is the Old Kallang Airport. I believe it’s a rare opportunity for Singapore to create a meaningful, authentic project with one of its last heritage sites – one that is not about luxury development, but about diversity, inclusiveness and active participation. We have some good ideas and would love to carry them out to fruition.”

“PROFIT IS NOT A DIRTY WORD…YOU MAKE A PROFIT TO BE SUSTAINABLE BECAUSE YOU’VE GOT TO BE AROUND TO EFFECT CHANGE.”

As passionate as Tan is about conservation, she isn’t overly sentimental about it and believes that “you can’t remain in the past for nostalgia’s sake”. Being a pragmatist, she has a healthy respect for the bottom line. “You evaluate a project from a few standpoints. One is the creative side and the other the financial side,” she explains. “It has to tick the boxes for both. Profit is not a dirty word in the context of social enterprise or in the creative circle. You make a profit to be sustainable because you’ve got to be around to effect change.” The Projector, for instance, has seen the likes of Google and Netflix renting it for corporate events.

(RELATED: Founder of arthouse cinema The Projector champions local films before they make it big)

A Raffles Girls’ School and Raffles Junior College alum, she was initially headed for a much more linear career in medicine, but changed her mind. “I would’ve been a s*** doctor, so it’s probably good for all my would-be patients that I didn’t become one,” she tells us half-jokingly in the lobby of The Projector. Instead, she decided to read architecture at the University of Melbourne.

But after a year there, she left for The London School of Economics, in part because the city was the “cultural centre in Europe at the time”. The fickleness may seem like the foibles of youth, but as Tan says, “there’s some logic to this madness”.

“Architecture is my first love, but it was clear early on that it’s the client who decides because they have the money. There’s a lot of frustration if you can’t have control over that side of things. I thought with economics, you could learn how to pay for these buildings,” says Tan.

She went on to earn a Master of Science in Real Estate Economics and Finance, and became a real estate investment banker with Citigroup, London. But that, too, was just another stepping stone.

“People say it’s such a big switch to go from investment banking to this, but it’s pretty logical to me,” she says.

“It was very clear from the outset that I wasn’t going to be an investment banker all my life. It was just to learn, so I could set up something to do creative projects.” And she has.

“A habit I would like to adopt is to meditate more.”

“I enjoy digesting new information in depth. It’s like taking your brain for a walk not knowing where you’ll end up. I’m currently geeking out on blockchain and AI.”

“If I were a building, I’d be the Teshima Art Museum by Ryue Nishizawa.”