Martha Thorne on being the executive director of the Pritzker Prize, architecture’s most prestigious award

Since 1979, the Pritzker Prize has been awarded to living architects with works that demonstrate talent, vision and a “commitment to humanity.” 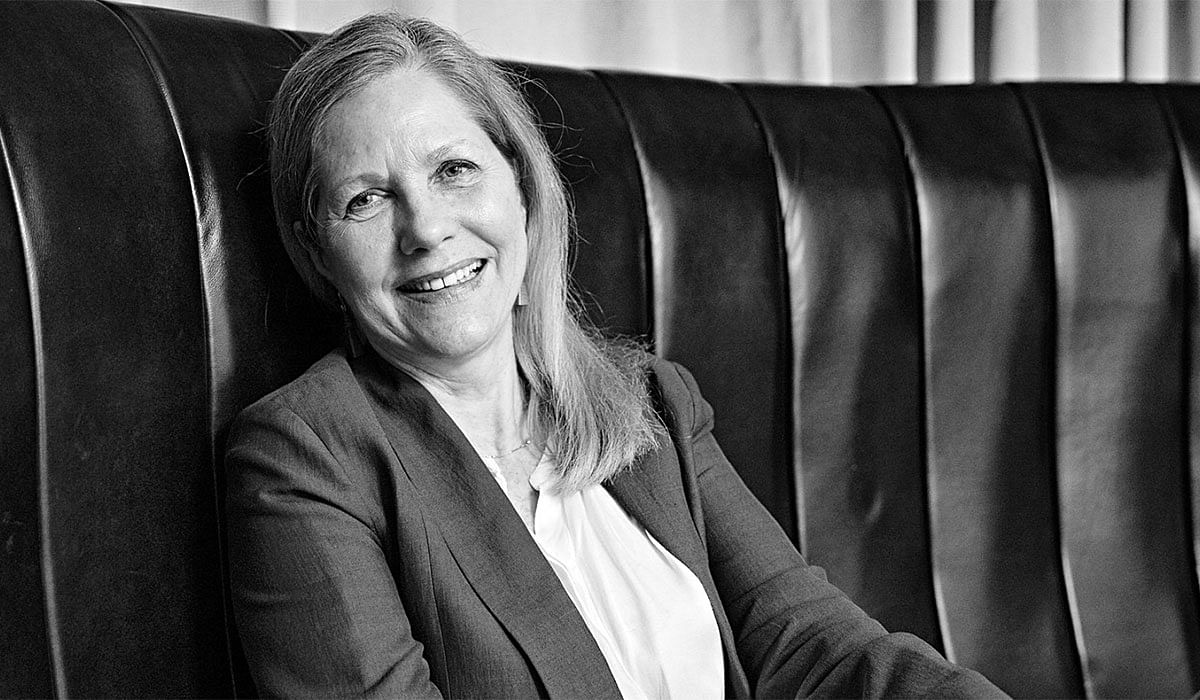 [dropcap size=small]M[/dropcap]artha Thorne is the dean at a small and relatively unknown architecture school in Spain, but she also has a part-time, behind-the-scenes job that attracts the attention of world-famous architects across the globe. As Executive Director of The Pritzker Prize, she oversees the most prestigious award in architecture, one that – not to overstate its significance or anything – validates a lifetime’s work and cements a place in the architecture hall of fame. Since 1979, the winner of the Pritzker has been awarded each year to a living architect for built work that demonstrates talent, vision and a “commitment to humanity.” From the first winner (Philip Johnson in 1979) to the last (Balkrishna Doshi in 2018), the list of past winners (41 names, including joint practices and a year in which there were two honorees) reads like a Who’s Who of architecture, men (and a few women) responsible for some of the most iconic buildings of the 20th century and beyond. This year’s winner will be announced next month.

Ms Thorne, 65, was born in Rochester, New York, where her father was a watchmaker. Since 2005, she has helped to administer the prize on behalf of the Pritzker family of Chicago, whose Hyatt Foundation awards the profession’s highest honour (which includes US$100,000 and a gold medallion) via a jury selection process. The current seven-member jury is chaired by U.S. Supreme Court Justice Stephen Breyer (noted for his strong interest in architecture) and includes practising architects Richard Rogers and Kazuyo Sejima as well as philanthropist Ratan N. Tata (a Cornell architecture grad). As is usually the case, Ms Thorne got the job by being the right person in the right place at the right time. After earning degrees in Urban Affairs and City Planning, she spent 15 years in the publications industry in Spain, writing several books and articles on architecture in the process. She then worked as a curator in the architecture department at The Art Institute of Chicago, where she met the Pritzker family – which eventually picked her to be director of the prize. In 2007, Ms Thorne returned to Spain, where in her current post as Dean of the School of Architecture & Design at IE (Instituto de Empresa) in Madrid, her ongoing mission is to effectively apply architecture in the real world.

Describe your ‘part-time job’ with The Pritzker Prize, especially working with the jury members.

I call it my night and weekend job and essentially there are three roles: I assist the jury with information on the nominees, and anyone can be nominated. The jury meets together for one week each year, looking at buildings, and I help the jury in any way. I don’t have a vote but I handle the nominations, a running list with up to 100 names on the list, which gives more freedom to the jury – there are just so many talented architects.

How does the jury reach its decision each year?

We usually gather for a long weekend in some city each year. There is a core of practising architects on the jury and also people in other fields who help us to see architecture in broader terms. The jury’s selection is based on excellence in architecture, service to humanity and the idea that architecture should have higher aspirations than merely being functional. Members serve a minimum three-year term and many times their resignation is not accepted. The idea of stability means people are very, very careful in their decisions. They talk, and the decision is made by consensus. Each member will express clearly why they are in favour of certain candidates, and they listen to what others say – it’s like electing the Pope.

(RELATED: Architect to watch Andre Fu on why he loves hotel design and his upcoming projects)

In keeping with the mood of the times, the Pritzker has stirred controversy with some of its choices by being called too politically correct. How do you maintain the integrity of the prize?

It’s good to have criticism, that means people are thinking about it. The jury has never said that we need to follow a particular path. The strength is in the independence of the jury, the independence of the prize. The Pritzker family is not involved and they have never asked me about the deliberations. Sometimes, timing is important in terms of the message the jury is trying to express. One thing the Pritzker family did ask is that it not be a tie (there were two winners in 1988). The jury has to have a clear voice, with one message. I think that when it comes to the prize, we sometimes need to reinterpret the criteria to be more inclusive – that would allow more women to win major awards, recalibrate the criteria. The jury method has worked for 41 years, they make the absolute best decision that they can. They come to the table as individuals, and I sincerely believe that they come with an open mind.

There have been past Pritzker winners from Japan and China but never one from this part of the world. Are there Southeast Asian names on the running list?

Absolutely. Southeast Asia and South America are places with incredible potential winners. It’s a matter of communicating this to the broader public, of a country becoming more well-known and better developed, with more investment and so on. When I look at Southeast Asia, there are numerous examples of innovative, interesting architects doing inventive things. We sometimes have to remember this in prizes like the Pritzker – sometimes the Pritzker is the leader and sometimes it is a follower.

Talk about the shift you made from city planning to architecture.

When I first went to Spain, I realised that city planning was controlled by either civil engineers or architects – it was not a multi-discipline approach. I felt closer to the architects. When Spain became a member of the EU (in 1986), there was lot of European support for larger infrastructure projects. Now the challenge for Spain is to adopt new models, but it’s also a great opportunity for us to modify architecture education, because it’s the 21st century and because it’s never a good idea to follow just one model.

The architecture and design courses at IE in Madrid are taught in English, you have students from dozens of countries (including three currently from Singapore). How is your university different from other schools?

We want them to understand the bigger picture, including business, economics, technology, history. We always try to bring everything together and unlike some schools which are very theoretical in approach, we are much more wedded to the real world. There are two reasons for this: that’s where our graduates will be working, and they need to have the techniques to understand those real-world values, if they want to have an input. I laugh when someone says ‘I have a great idea’ – the challenge is to get a great idea realised.

(RELATED: Meet the families behind Singapore’s most iconic buildings)