Forget golf courses and jackpot rooms. A rising breed of private clubs is bringing new conventions to the table. 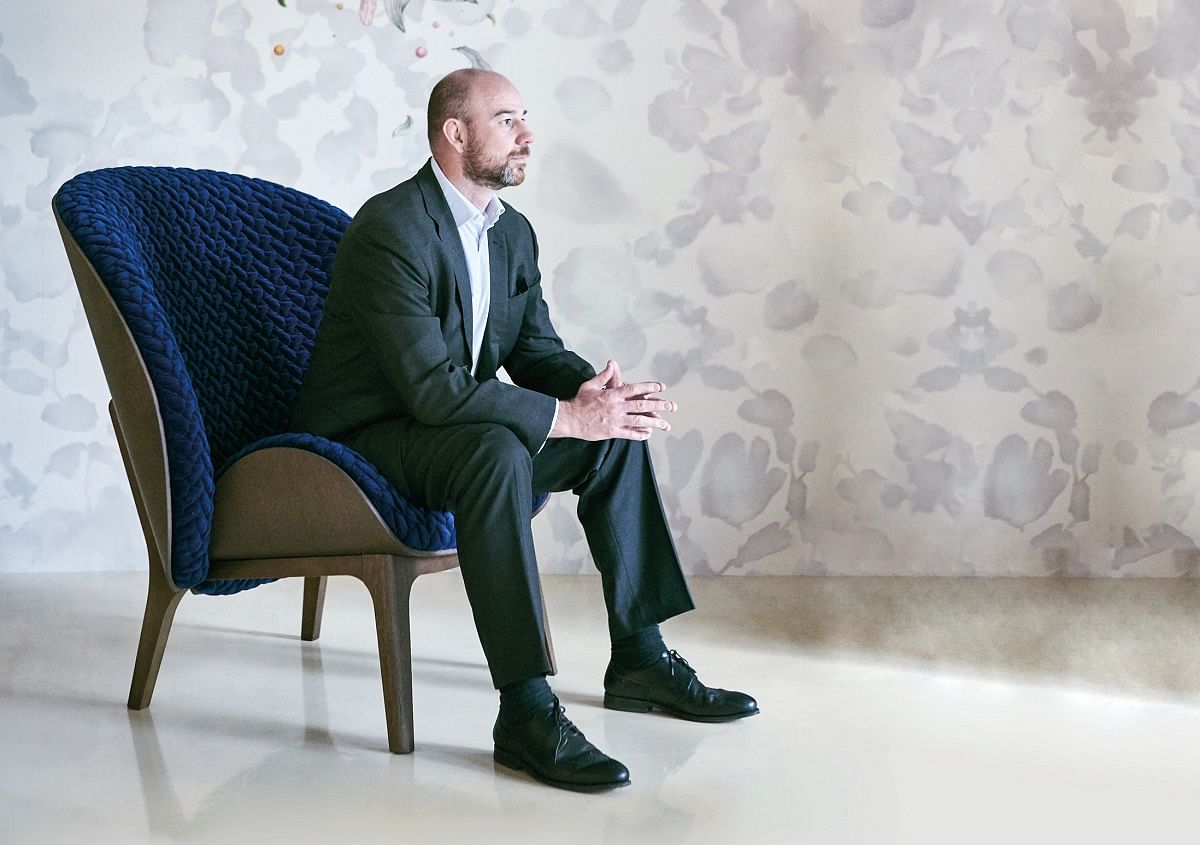 [dropcap size=small]T[/dropcap]raditional private members’ clubs, with their sprawling golf courses, jackpot rooms and mandatory dress codes, do not hold the same allure for today’s new-generation business elite. As these establishments see a decline in membership among the under- 35s, two new private members’ clubs – 1880 and Straits Clan – are preparing to enter the scene, with the former opening next month and the latter, early next year.

Shying away from overt elitism, the younger generation of leaders are as invested in building their cultural cachet as they do their wealth or status. Over at 1880, holding engaging talks and discussions for members is a key aspect of the establishment’s offerings.

“It might be about the future of the education system, or the rise of robots and how it’ll impact us; these are important conversations that not enough people are having,” says Luke Jones, CEO of 1880.

As far as member lists go, these clubs are keen to attract a diverse set of movers and shakers. For 1880, a typical night at the bar might see hackers, private bankers and industrial designers mingling over cocktails – made with artisanal spirits, no less.

Jones says the outlet is also keen to make women – who are poorly catered for elsewhere – feel more at home, beginning with an in-house spa and wellness programme backed by yoga and meditation classes.

In a time where urbanisation and a globalised workforce have given rise to a new breed of city nomads, private members’ clubs – as the original bastion of social interaction – have become more important than ever.

“These days, it’s harder for people to develop deep bonds. We look at ourselves as a conduit to help people form high-quality relationships,” says Jones.