… And how the 51-year-old’s latest adventure has him going from pole to pole. 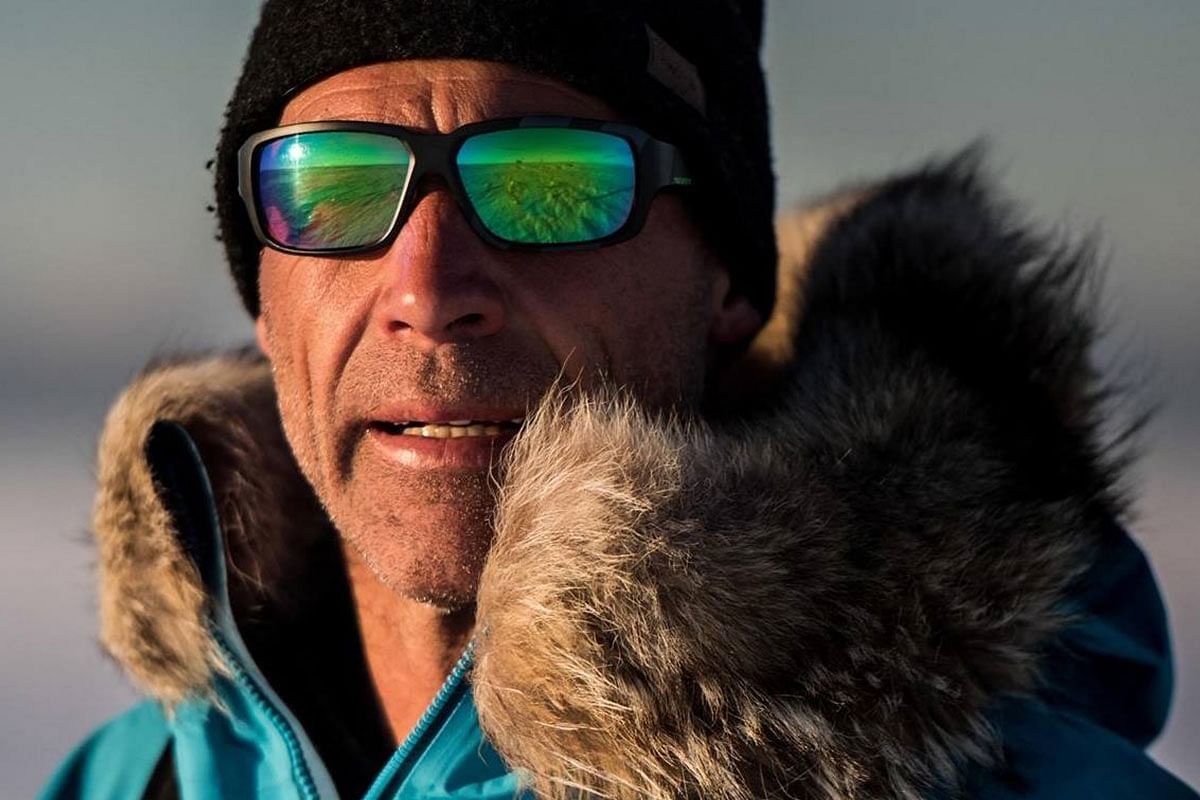 [dropcap size=small]M[/dropcap]aking the impossible possible is all in a day’s work for Mike Horn. The South-African-born Swiss explorer’s superhuman feats are the sort of stuff that would reduce the most macho man in the room to a timid schoolboy.

Swim the whole length of the Amazon River with a hydro speed float while sleeping on the banks at night? Check. Travel 20,000 km round the Arctic Circle using a boat, kayak, ski kite and on foot? Done that. Climb to the peak of Makalu (8463m) in Nepal without the use of additional oxygen or high altitude porters? No sweat.

The 51-year-old’s latest adventure finds him circling the globe via its poles – a follow-up of sorts to what he did in 1999 when he circumnavigated the planet along the equator without using any motorised transport.

Horn, who is also a motivational speaker, took off last May from Monaco and the mission, as always, is not just to challenge himself but also to educate the young about the importance of protecting the planet.

“Taking care of the environment is a big aspect of what I do because it’s my playground so I have to take care of that,” he says, “I’ve seen it change and if I can do something about it, I would really like to give the planet back to my kids in a better way than the way I received it.” 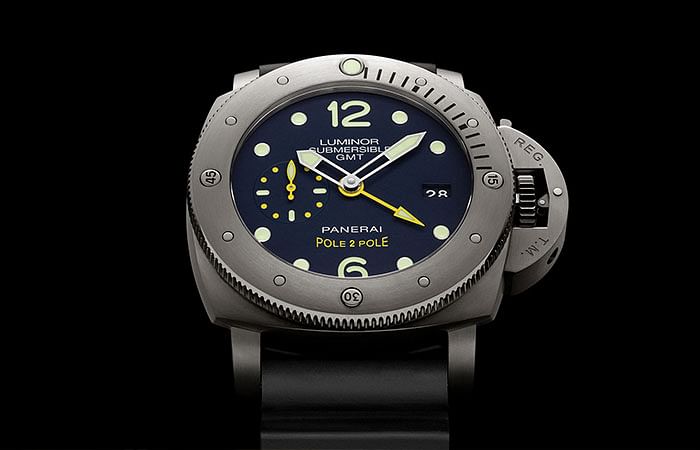 Officine Panerai is paying tribute to the current 270,000 km two-year expedition, which Horn planned with his late wife and is christened Pole2Pole, with a special edition Luminor Submersible 1950 3 Days GMT Automatic Titanio timepiece named after it.

It is the fifth model Panerai has made for him through the years and it’s almost no surprise that Horn uses it for more than just telling the time.

“I put the watch once into a crack, turned it sideways and put a rope around it because I had no more pitons to hit into the rocks,” Horn shares, “I lost that watch but it saved my life and got me out of s*** a little bit.”

You’ve been called the bravest man alive for all the macho feats you’ve accomplished: do you agree with that?

But you have gone through a lot together with your trusty sailboat Pangaea.

I’ve had her for nine years and I like to say she’s like the SUV or four-wheel-drive of the ocean. She’s always brought me back home even when the tsunami hit Japan or when one or two typhoons were running down the Taiwanese coast. Touch wood we’ve never had an accident. If you take care of her, she takes care of you – it’s like in life, if you always just take from people, eventually you’re never going to get anything back.

What made you want to do all this?

I think you’re born to be an explorer because you don’t just become one out of the blue. At the age of eight, we were all given bikes in our family and that was our freedom. We were not given any rules except one: be home by six o’clock. I think that was a life changing moment for me because I knew that freedom also came with certain responsibilities. If I fell off my bicycle and had an accident, there was nobody there to pick me up because I was alone. With that, I also learnt independence. I wanted to ride it 300km to see my cousins but my sister who was given the same bike rode it around the house and never left home with it; and she became a well-known judge in South Africa. My other sister did not even get on the bike because she was always drawing and she’s now a fine artist restoring paintings in London. 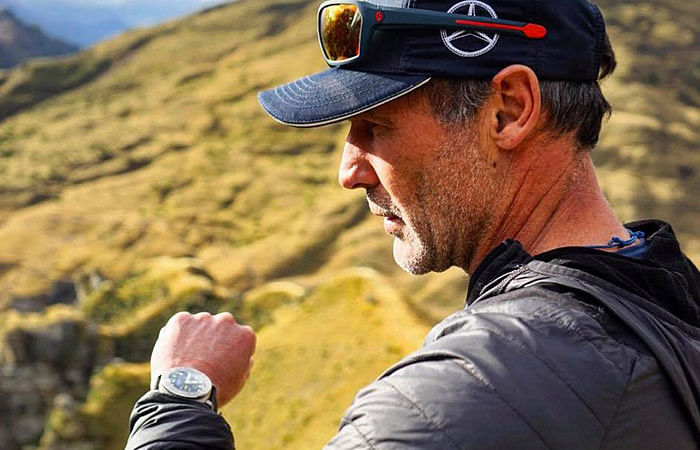 During the last World Cup, you took the German national football team on motivational sailing trip and they ended up as champions. What exactly did you say to them?

I basically got them to play as a team and not as individuals. And I told them to commit to winning by taking away all options of losing. I told them to go and take Messi’s space and make him feel uncomfortable – wherever he looks, he must see a white (German) jersey. So when Argentina was just dreaming of playing in the finals, Germany was already thinking of winning the game. It’s two completely different goals and I made everybody believe in the same one.

Not everybody has the chance to work with you so what advice would you give if we want to lead better lives?

Change small things. You don’t have to change big things to change your life. But don’t just think, act on it. In life, we often say we’re not so comfortable with this and that but we do nothing to change it. But if you can start liking the things you don’t like doing, then you are changing something in your life. It’s like water – when it doesn’t move, it starts smelling. Human beings are the same way so you got to keep moving and keep growing. Don’t be afraid to move out of your comfort zone. I also often say if your dreams don’t scare you, they are not big enough.

You’ve been around the world in various ways – on your boat, on foot, paragliding etc. Why not just hop on a plane?

Actually I sometimes fly as well but I find that too static for me: I just sit there and someone else is piloting when I would like to be the one piloting the aircraft. For me, real life is what you smell, what you taste, what you feel on your skin. That is when your senses really come alive.