The masters graduate was set for a financial consultancy career, then spent two years at the Associated Press photo desk. 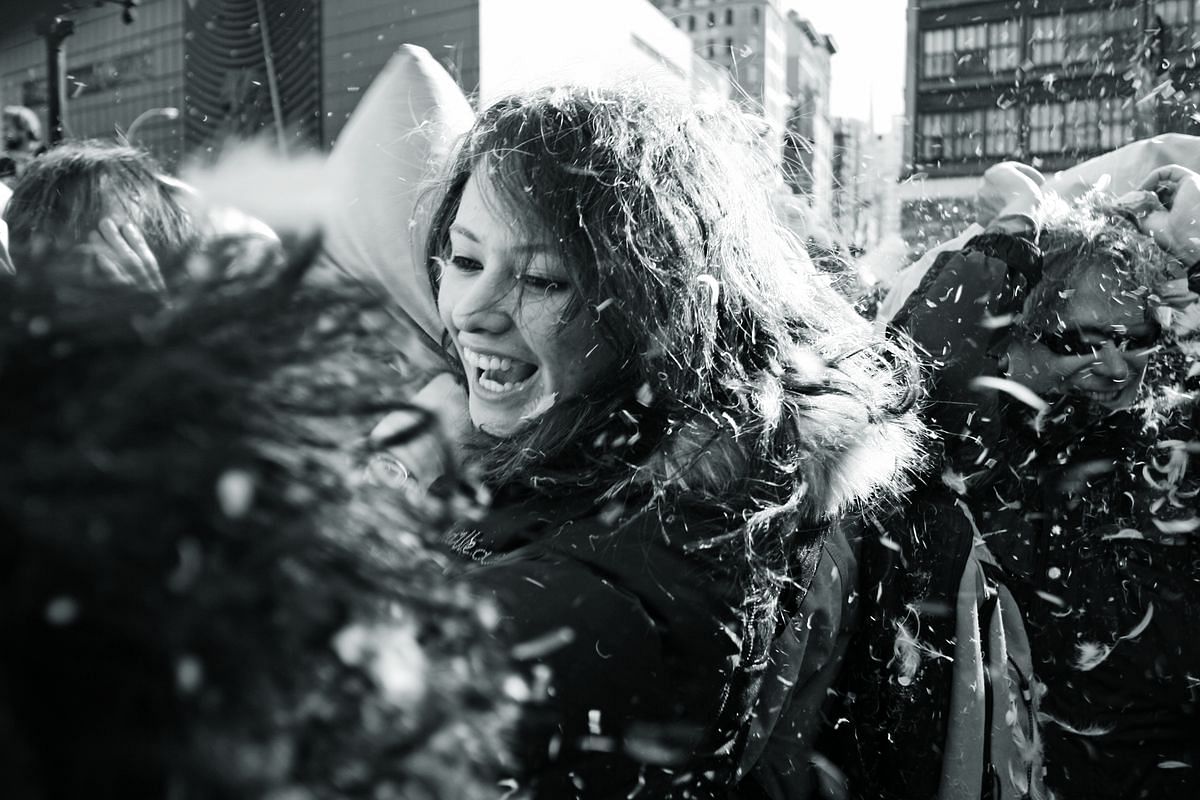 [dropcap size=small]H[/dropcap]is resume reads like that of a CBD denizen: Bachelor of Sciences in Economics and Engineering from University of Pennsylvania, Master degrees in Journalism and International Affairs at Columbia University, followed by work as a management consultant at Bain & Co, Silicon Valley.

Yet, in between the academic highlights were blistering spells snapping ethnic conflict in Ramallah. The year was 2004, and Singaporean Yian Huang, hungering for adventure and life experience, had just arrived as a freelance photographer in the Palestinian city. It was safer than Darfur, a veteran photographer had advised him in Paris, where Huang was gunning for a job at a photo agency.

“He said that if you survive the first few weeks, you’ll be fine,” the father of two relates now, seated in a plush chair of his just launched co-working space at 1 George Street.

(RELATED: Need a casual setting for your business meetings? Try these wifi-enabled cafes, complete with power sockets and decent nosh.)

Taking his colleague’s pointer, Huang stayed put in his room that first night, despite the incendiary sound of gunfire outside his window. “I didn’t have any friends or fixers, so maybe it was the right decision at the time,” the 43-year-old reminisces. He would stay for two years to deliver photos for the Associated Press. When he left, it was to enrol in Columbia to better understand what he was photographing.

(RELATED: Some of the world’s most beautiful locations that don’t teem with tourists.)

Says Huang: “I am an introvert. Photography gives me a reason to reach out to people.” It’s why he is at ease being boss of a co- working space now. “I talk to all kinds of people here; it’s exciting.”

Besides, he hasn’t put down his camera yet.