There’s been some evolution, but not quite enough yet. 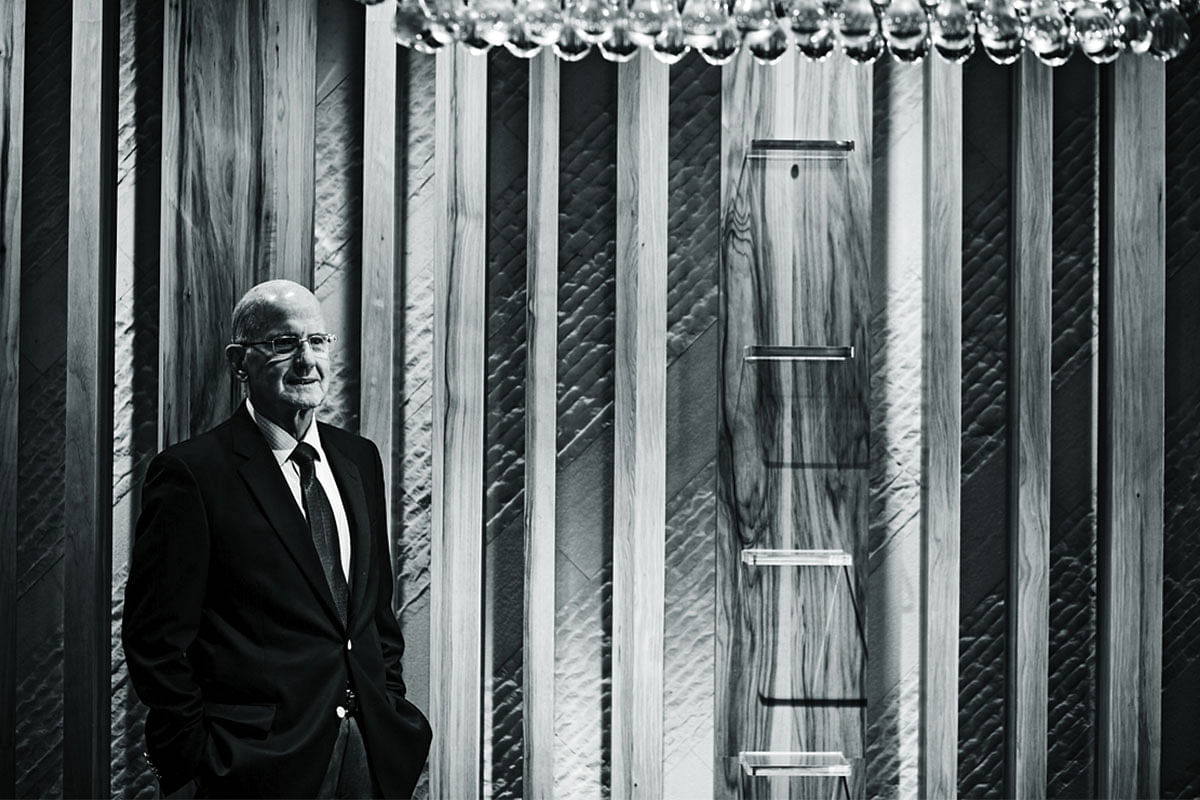 [dropcap size=small]T[/dropcap]he topic was on leadership and John Ryan’s mind drifts back to the middle of 1989. Then a 44-year-old United States Naval Air Force captain, he was executive assistant to admiral Huntington Hardisty, the US commander in chief of all Pacific Forces. They were preparing to leave the Subic naval base in the Philippines for their Honolulu headquarters, when a VVIP telegram came. It simply said: “I want you to come to Singapore because I have an idea.”

A quick change in flight plans and they were off to the island- nation, where the US ambassador to Singapore met the duo and whisked them off . It was Ryan’s first time in the South-east Asian country and soon they were making their way along a driveway flanked by meticulously manicured lawns, trees and a golf course. They were soon shown through a drawing room where they met then prime minister Lee Kuan Yew and then deputy PM Goh Chok Tong.

(RELATED: What Lee Kuan Yew’s Greatest Fear For Singapore Was.)

“They were the first two Singaporeans I had ever met,” says Ryan. “The US was then discussing with the Philippines government about extending the lease of our naval and air bases at Subic and Clark, and it was not going well. The PM and his deputy offered the former British naval facilities for us to use and we accepted.”

Today, Ryan is president and CEO of North Carolina-based Center for Creative Leadership (CCL). For the
past 10 years, he has been helping the 47-year-old non-profit organisation on its mission of developing leadership around the world.

“Don’t push them up the ladder because this is not how you accelerate development, but give them challenging tasks.”

He says it is a challenging time for business leaders – not only in Singapore, but all over the world. One group is forcing change: the millennials, those who reached adulthood in the 21st century. Technology and the Internet, he explains, have put more data in their hands and they want more information before committing to anything. “I see Singapore leaders evolving, but they need to evolve a little quicker because this group of people are going to be predominant in the workplace, and our research says it is something like 75 per cent,” he points out.

The CCL, says Ryan, is helping Singapore leaders to adapt to this group and understand who they have to work with: young people who are technologically enabled and want to be committed to an organisation.

“Unlike the older generation who just want to do their jobs, millennials respond not to an annual review of their performance, but on a weekly basis,” the American explains. “We’ve written books on them and they are willing to work very hard, and will be more committed as long as they feel they have opportunities to learn.”

Ryan is a regular visitor to Asia, travelling seven times a year to CCL’s offices in India, China and Singapore. In Singapore, he oversees the development of leadership training material for Singapore Management University’s Asia-centric MBA programme.

(RELATED: 3 millennial business leaders in Singapore share what the term means to them.)

“At CCL, we teach the next generation of leaders the fundamentals, but when they return to the workplace, what the current leadership must do is to give them opportunities,” Ryan elaborates.

“Don’t push them up the ladder because this is not how you accelerate development, but give them challenging tasks. All our research tells us that when you give people this, they will grow because 70 per cent of what we learn in our profession is done on the job.”

Apart from helping people to learn, the 72-year-old CCL chief executive says Singapore businesses must also focus more on developing and retaining talent. A good leader, he adds, cares about his people but the best are a talent magnet because they propagate a culture where employees can move up an organisation and make use of their strengths.

“You don’t win by just having a great CEO because, without talent in your organisation, you can’t execute your strategy,” says Ryan. “I, for one, do not call myself CEO, but chief talent officer.”

Ryan says the grooming of talent is already embedded in the Singapore ecosystem that founding prime minister Lee helped nurture, but is a strategy that business leaders here should revisit consistently if they want to continue to succeed.

Says Ryan: “Leaders are judged on the decisions they make about people, strategy and crises. Just like your former prime minister, we are judged on how we select, groom and bring up talent. We need to remember that the best leaders have to re-evaluate their strategy as things evolve and this is the challenge of the day.”