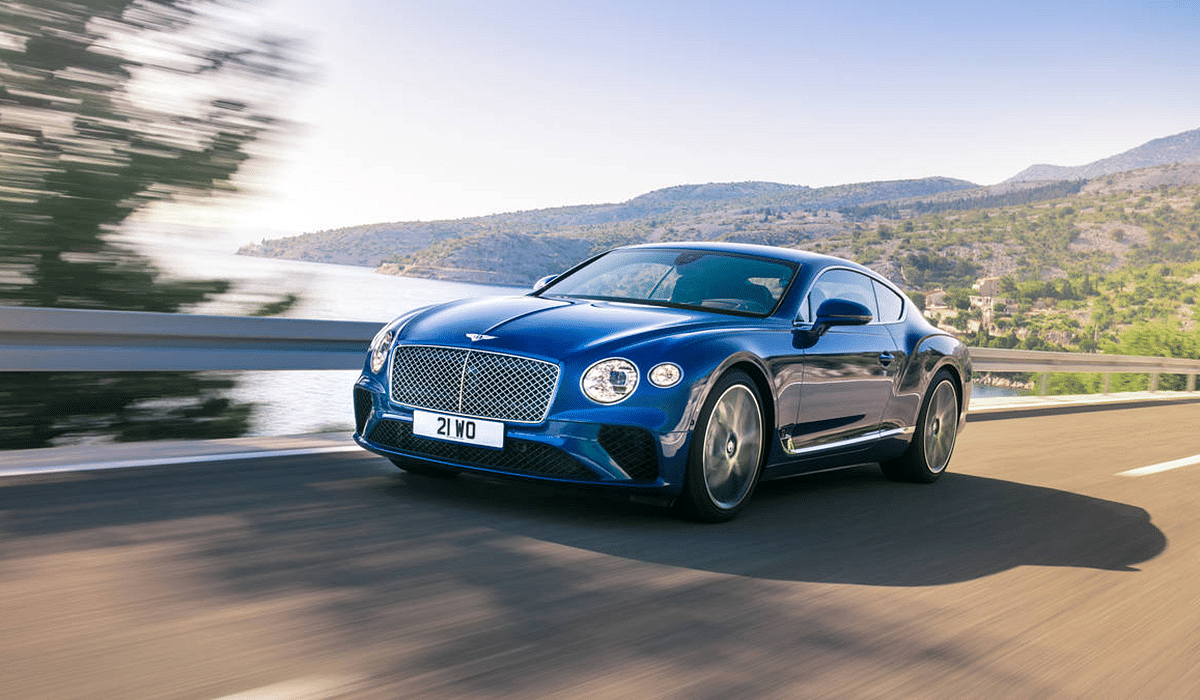 The 2019 Bentley Continental GT Convertible is now being seen out and about undergoing testing, both on the roads around the UK and predictably, undergoing dynamic assessment at the Nurburgring in Germany. Although the manufacturer isn’t yet confirming hard details about the car, it certainly seems as though the 2019 GT Convertible, or GTC as it’s currently known, will be the sportiest drop-top model the luxury marque has ever produced.

Autocar is reporting that a 2019 GT Convertible test mule has been spotted at a service station in the county of Cheshire in the UK, and information gathered from the insurance database using the car’s registration number revealed it had a 6.0-liter W12 engine under the hood. There’s a good chance it’s the identical unit already revealed for its hard top sibling, which means it will kick out an impressive 626 bhp and 664 lb.-ft. of torque. It’s the same engine that’s also shared with the Bentayga SUV, but in this case it will have been specifically fine-tuned to suit the two-door GT.

(Related: Meet the Rolls-Royce Dawn, a convertible with coupé-like qualities)

Somewhere down the line it’s expected a 4.0-liter V-8 will also be offered for the GT coupe and this drop-top version, but it’s not known when it will arrive or if it will be available in the GT Convertible from launch. It had been envisioned that the V-8 would be added to the Continental lineup in time for the arrival of the convertible, but so far, no models equipped with the V-8 have been seen testing.

The new convertible, like the coupe, will be a little lighter than its predecessor. But weighing in at around 2.3 tons it will still be one of the heavier convertibles on the market.

There’s no date for when the convertible will arrive in showrooms, but the smart money is on early in 2019 with prices slightly increased over the levels of the present model. But if you can’t wait for the brand new Continental GT and you’re prepared to forgo open-top motoring, the GT Coupe will be on sale in the summer.