Seeking alternatives to the Tower of London, Westminster Abbey, and Piccadilly Circus? Take the opportunity to discover some of London’s smaller and lesser-known museums. 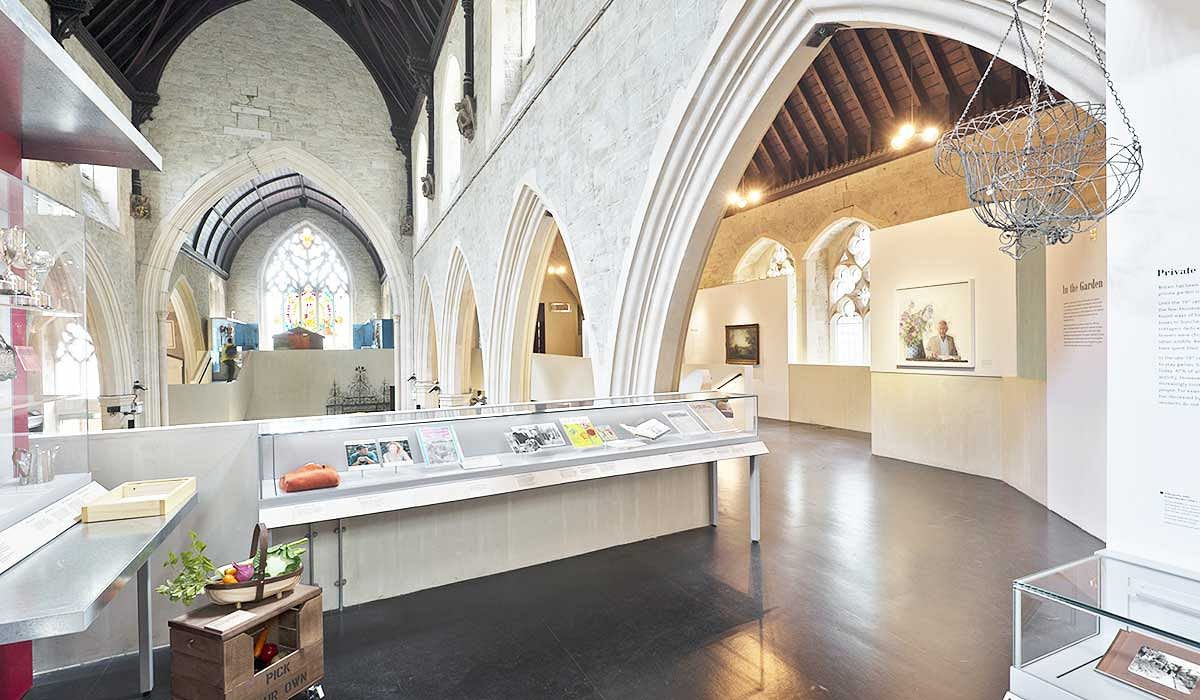 You won’t need all day, but Pollock’s Toy Museum is still worth the detour into London’s Fitzrovia. All the family will enjoy the six small rooms full of dolls, puppets, bears and toys from around the world. The grandson of Marguerite Fawdry, who first started the museum initially in an attic room by Covent Garden in 1956, now runs the museum.

A must for Londoners who want to keep up to date with what their city’s urban future looks like, the NLA is a free and fascinating place to spend a couple of hours. Highly recommended is the New London Awards 2017 exhibition (July 22 – October 4, 2017), a selection of designs touted as the best new and proposed projects in London.

Self-described at “the museum of the home,” the Geffrye Museum has a wide variety of collections, exhibitions and ongoing events. Discover London living and design trends from 1600 to the present day, and enjoy the beautiful award-winning gardens, based on the layout and content of urban middle-class gardens since the 17th century. Located a little north of the city, and away from the museum district, queuing and overcrowding is rarely a problem here.

Speaking of appreciating a well-kept British garden, the Garden Museum might not be enormous, but is a lovely way to spend an hour or two. Set up in 1977 in order to rescue the abandoned church of St Mary’s from demolition, now the compact but bright and airy space pays tribute to the prolific British botanist and gardener John Tradescant (c1570 – 1638), who is buried at the site.

A mustard yellow and candy pink facade make this museum, founded in 2003 by the British designer Zhandra Rhodes and designed by Ricardo Legorreta, unmissable from the front. Currently, the museum is hosting an exhibition dedicated to “The World of Anna Sui” (through October 1). Popular creative workshops and ateliers are also run from the museum.