5 Videos That Show Why Muhammad Ali Was The Greatest

A jaw-dropping crash course for those who never knew about the late boxing legend. 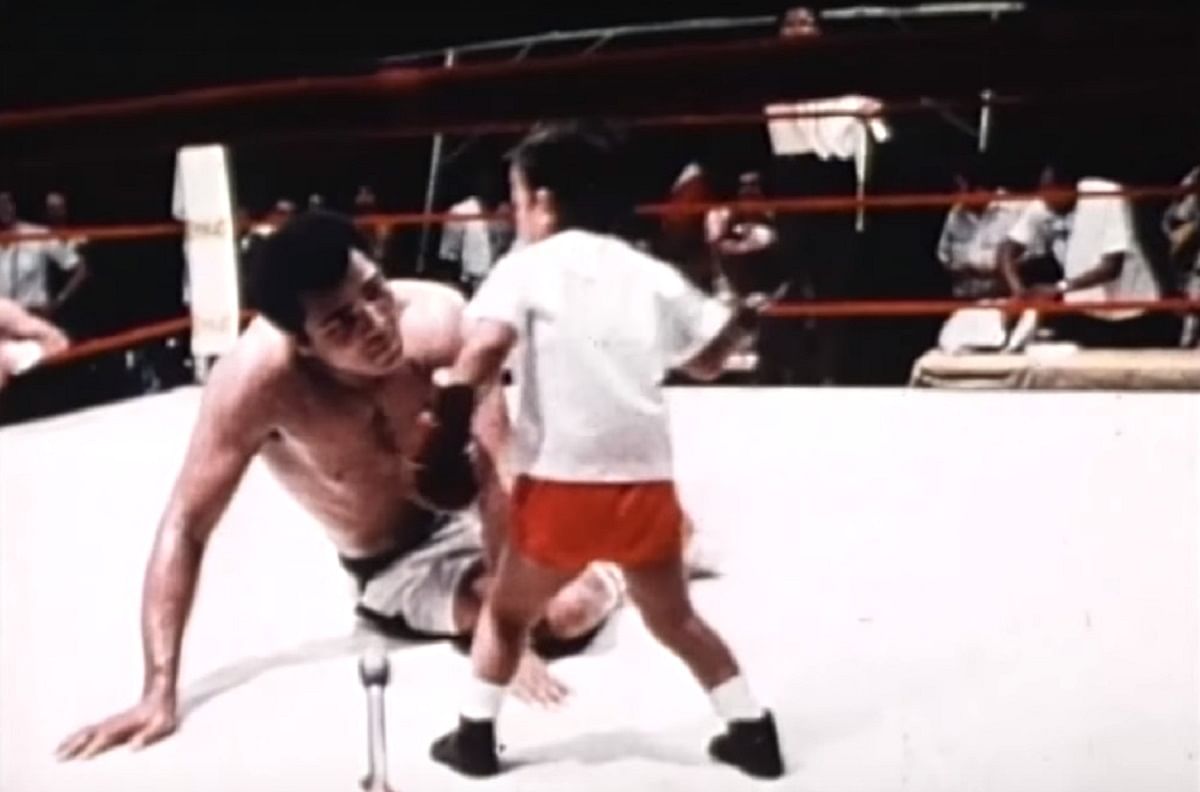 [dropcap size=small]T[/dropcap]he bandwagoning on social media feeds has probably preached all you need to know about the late Ali, so we’re going to leave you with 5 videos that speak volumes of the man’s ability and character.

What happened when a much younger boxer threw 21 punches at Ali in less than 10 seconds?

Each of these punches would have felled a regular person, but Ali didn’t let a single one connect, anyway.

Well-loved by all, here are two videos that show the softer side of Ali and his compassion.

The champ rushes down to talk a suicidal chap off a ninth-storey fire escape.

And here he makes a child’s day (or his life, probably).

At the peak of his career, Ali was nearly imprisoned, and was barred from boxing for almost four years.He was willing to forgo boxing – just so he wouldn’t have to participate in the Vietnam War.

He deemed it as indiscriminate killing and counter to the laws of the Quran. “Just take me to jail,” he exclaimed.

This one’s a little long, but worth the watch. True mastery is when you make your craft look easy, and Ali was boxing in its fluid form.

Rest in peace, The Greatest.