8 world-renowned architects and their monumental creations

From constructing outstanding structures that stand the test of time to designing spaces we work and play in, there’s no denying these world-renowned architects have left their mark on today’s ever-changing urban landscape with their phenomenal creations. 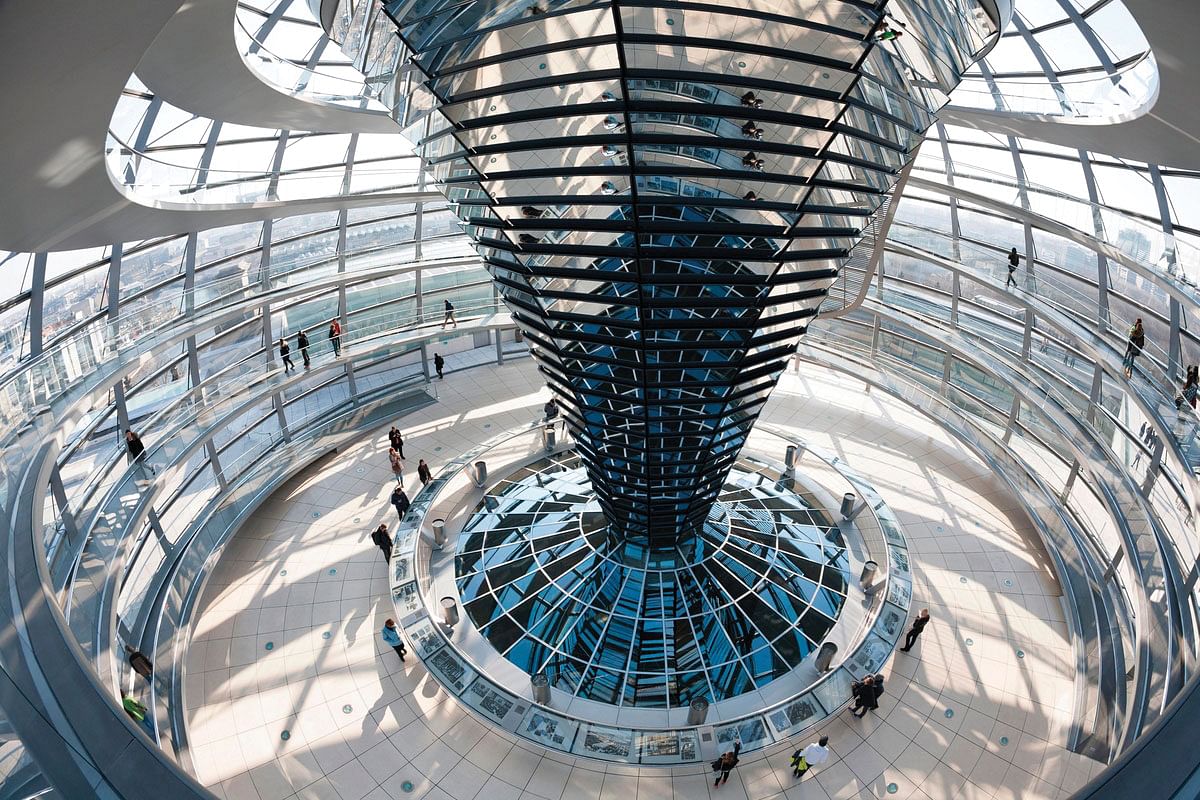 If there is anyone who has been the architect of his own fortune, it would be this Canadian-American visionary. During his youth, Gehry worked as a truck driver who attended sculpture classes at night. Today, he has become renowned in the field for his use of bold, postmodern shapes and unconventional fabrications that can be viewed in his works such as the curvaceous Walt Disney Concert Hall (pictured) in Los Angeles, the gleaming Fondation Louis Vuitton in Paris, and the swooping Guggenheim Museum Bilbao in Spain. Not one to rest on his laurels, the 88-year-old master builder is currently serving as a mentor to the masses by taking part in the online education platform Masterclass, where he shares his philosophies on architecture, design and art.

Regarded as the 21st-century master of architectural modernism, the multiple award-winning British architect is best known for his high-profile sleek structures of steel and glass. Foster’s visionary additions to the global skyline include the faceted Hearst Tower in New York, Berlin’s Reichstag building (pictured), and the massive Terminal 3 at Beijing Capital International Airport that is reportedly twice the size of The Pentagon in Washington, DC. During the 15th International Architecture Exhibition in Venice, the starchitect unveiled plans to build the world’s smallest airport in Rwanda, which would allow drones to deliver crucial medical supplies, as well as other necessities, to rural towns in the area.

Hailing from a family of builders, Piano has the ability to meld art, architecture and engineering, earning him accolades and great respect among his peers. In 1998, the Italian architect received the coveted Pritzker Prize, with a jury of his peers comparing him to great masters Leonardo da Vinci, Michelangelo and Brunelleschi. By 2012, he had made his mark on London’s skyline, with the completion of a tremendous glass-clad pyramidal tower known simply as The Shard (pictured). This year, it was announced that Piano’s very first project, the Centre Pompidou in Paris, will undergo a massive US$108 million (S$149 million) facelift to help preserve the unique structure for years to come.

(RELATED: How did this Singapore architecture firm become the 10th largest in the world?)

At 100 years old, Ieoh Ming Pei is revered as one of the last surviving modernists. During his six decades of architectural work, the Chinese-American has handled a wide range of commercial, government and cultural projects, including internationally acclaimed museums that have earned him legions of fans across the globe. His masterpieces include the Musee d’Art Moderne in Luxembourg, Museum of Islamic Art in Doha, as well as the resplendent Louvre Pyramid (pictured) in Paris that was recently awarded the prestigious Twenty-Five Year Award by the American Institute of Architects.

It was in 1978 that Jacques Herzog and Pierre de Meuron established Herzog & de Meuron in Basel, Switzerland. Today, the architectural firm houses an international team of six partners, 40 associates and 380 collaborators that work on projects across Europe, the Americas and Asia. Many of the high-profile projects present a harmonious combination of mesmerising organic shapes, such as the Tate Modern in London, the Beijing National Stadium and the Elbphilharmonie (pictured) in Hamburg. Earlier this year, it was revealed that the firm will be revamping the Chelsea Football Club stadium, a £500 million (S$895 million) project that is expected to be completed some time in 2021.

Renowned for their holistic approach to design, the co-founders of Adrian Smith + Gordon Gill Architecture have become a force to be reckoned with. Back in 2013, the Chicago-based fi rm gained international headlines when they were selected by officials in Kazakhstan to construct a self-sufficient, 202ha neighbourhood for the World Expo 2017 (pictured), with the first phase having been revealed in June. The firm is also the mastermind behind the forthcoming world’s tallest building in Jeddah, Saudi Arabia. Formerly known as the Kingdom Tower, this massive monolith is estimated to cost a staggering US$1.2 billion (S$1.6 billion) to construct, and it is expected to be completed in 2019.

(RELATED: What does a Singapore architect’s home look like?)