Why art is essential during a crisis

The Peak speaks to Andy Chia, artistic director of SAtheCollective, on how the arts can lift moods and strengthen bonds. 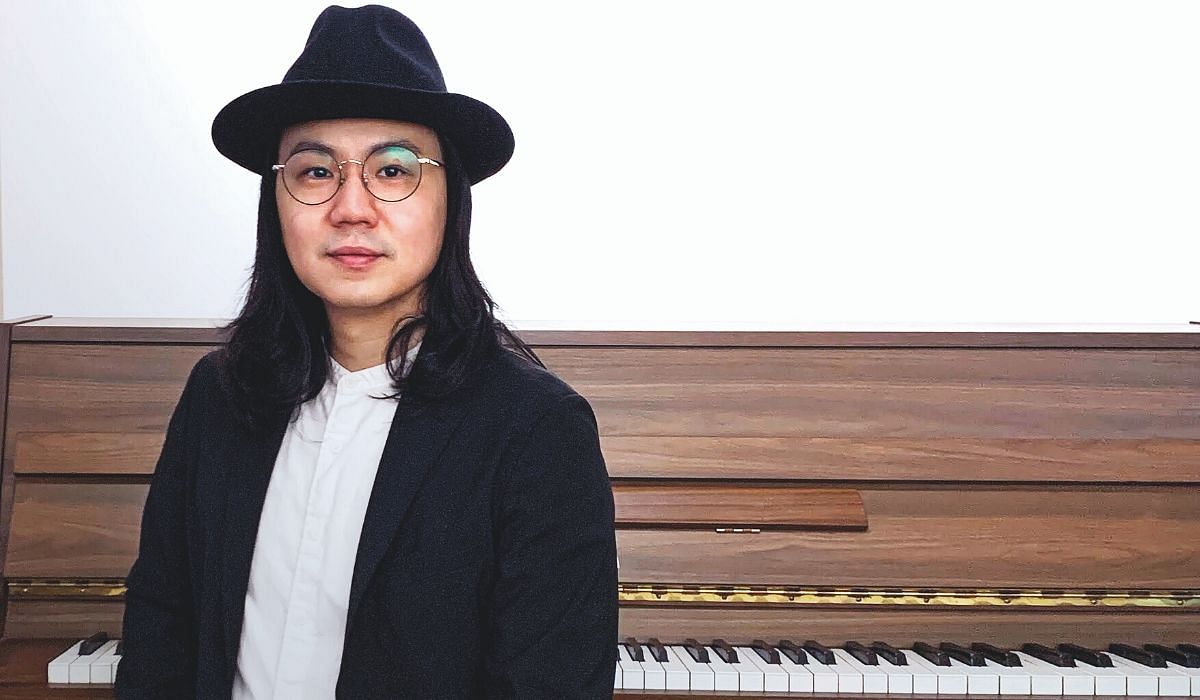 Imagine being in a concert hall, enjoying the acoustics of a performance and being moved by the music – and as immersed as the performers are absorbed in the flow of their craft.

For Andy Chia, artistic director of the cross-disciplinary and multicultural arts company SAtheCollective, this ability to trigger emotions or memories is how the arts resonate with the audience.
As co-producer of an online arts series by the National Arts Council that debuted on Facebook in May,
Chia worked on keeping alive that connection for viewers indoors, amid social-distancing measures.

“The arts, at times like these, reach even more into the hearts of people to give them strength, hope and, most importantly, remind everyone of the little things that come together to make us human and humane,” he says.

The series, titled From The Living Room, brings local culture to the community, by stepping into artists’
homes, allowing viewers to engage with the performers and enjoy classical, fusion and ethnic music, as well as traditional and contemporary dance. Chia highlights that the programme helps to create a bond of fellowship and also inspires a spirit of celebration.

(Related: Are we trading freedom for simplicity?)

For instance, Sri Mahligai, a veteran Malay music ensemble, was invited on an episode during the Hari Raya period. It sparked many live-stream comments, with viewers sharing happy memories of events, such as weddings, at which the band performed. He says, “Through the power of the arts, people get to
relive such beautiful moments.” However, Chia makes clear that the arts discussion is never about the number of views or likes alone. “It’s about being able to touch the soul of the audience.”

(Related: No more dancefloors: the near-future of Singapore’s nightlife )