Asian art gets a champion in Paris

Asia Now, the only art fair in Europe dedicated exclusively to Asian contemporary art, continues to grow interest in this art scene on the continent. 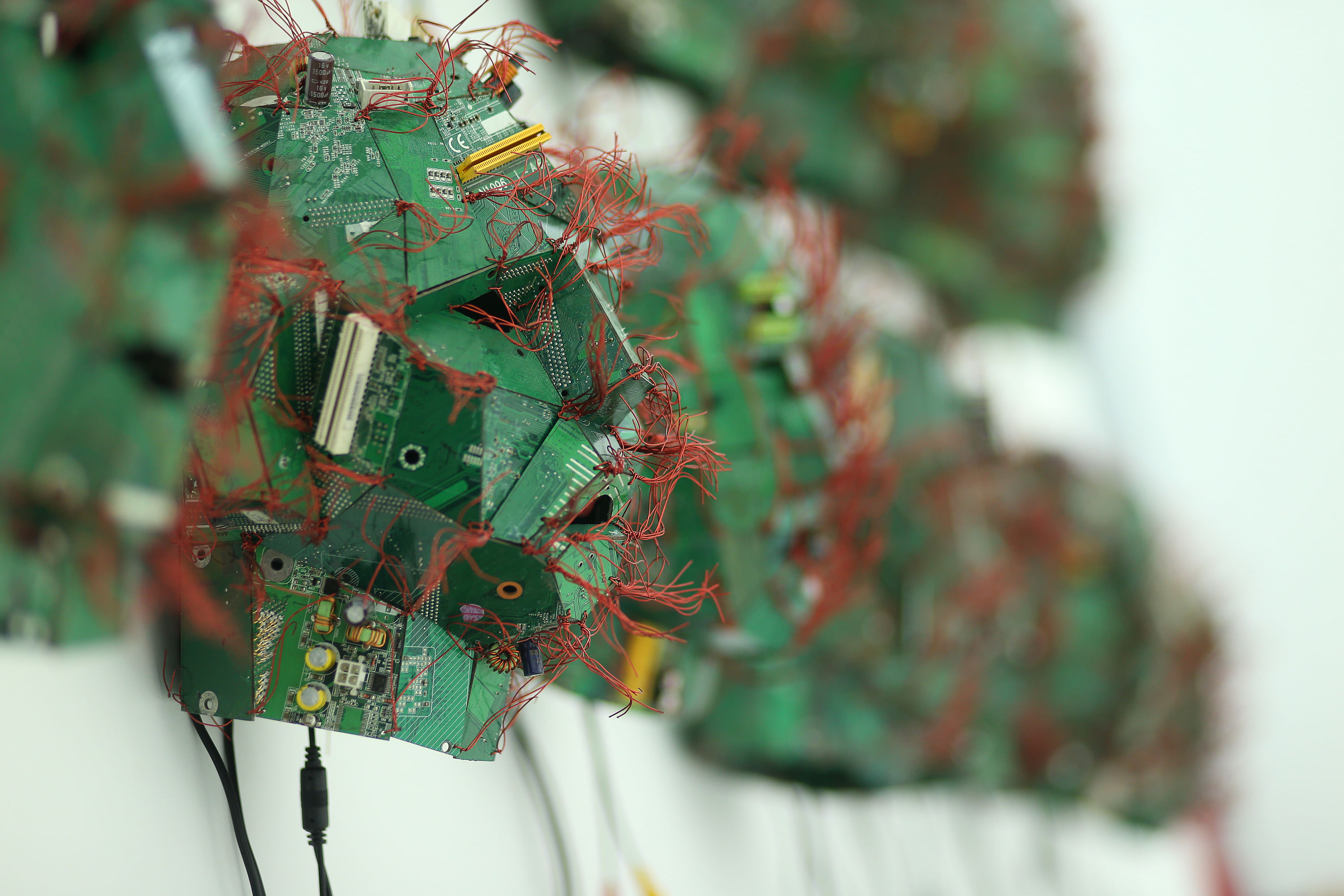 [dropcap size=small]A[/dropcap]lthough Paris has long exhibited art from Asia in its galleries and museums and many Asian artists have studios there, it had to wait until 2015 to host Asia Now, Europe’s first dedicated Asian contemporary art fair. The annual showcase, cofounded by Alexandra Fain, is held during Paris Art Week at the same time as the FIAC, the capital’s most important international contemporary art fair. Aiming to reflect the diversity and vitality of the Asian art scene, the latest edition brought together over 15,000 visitors (9,000 in 2015) and 33 galleries (up from 18 in 2015) representing 135 artists from 10 Asian territories, with prices ranging from 2,500 euros to 250,000 euros. The idea wasn’t to present blockbusters, but to push lesser-known emerging talents supported by galleries that act as true curators in a long-term logic, while at the same time allow viewers to discover established artists overlooked by Western audiences.

South Korean artists were in the spotlight, such as Kyungah Ham and her Mona Lisa and the Others from the North installation juxtaposing portraits of Mona Lisa embroidered by North Korean artisans with interviews of North Korean refugees who have settled in South Korea; Son Il with his Hoonmin series mixing Korean alphabet characters and mulberry tree fibres; and Shim Moon Pil’s vibrant paintings under Plexiglas and Kim Hyun Sik’s abstract works in epoxy resin and acrylic that invite viewers to meditate on multiple layered lines of colour. Also showcased was Chinese artist Gao Weigang’s outline of a door in stainless steel, gold and iron, which encourages viewers to question their views of the world. 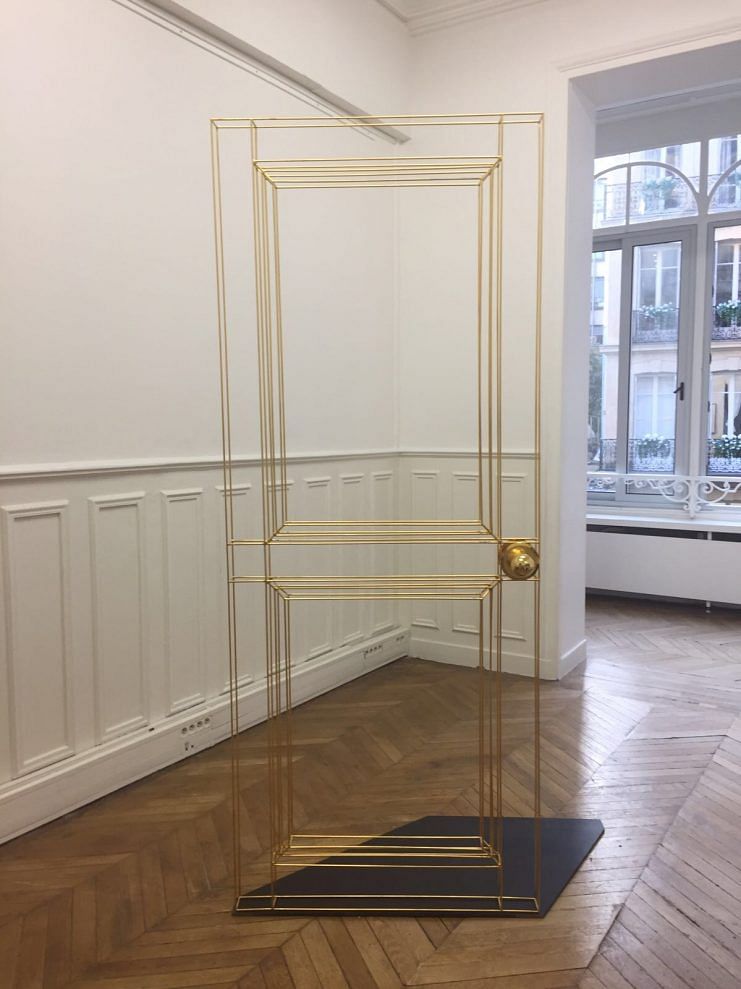 This year’s show welcomed top French, Swiss, Belgian, Italian, Israeli and Iranian collectors such as Laurent Dumas, Uli Sigg, Alain Servais, Pierre and Anne-Céline Donnersberg, Eugenio Re Rebaudengo, Guy Ullens, Samir and Florence Sabet d’Acre, and Kamiar Maleki. It attracted both collectors familiar with the Asian art scene and those curious about quality artworks that aren’t overpriced by promising artists who have already made a name in their own markets, but haven’t yet hit the speculative international market.

A prominent collector who has attended all three editions of Asia Now is Paris-raised, Tel Aviv-based Serge Tiroche. Buying art worldwide at US prices ranging from four to six digits, he has invested in artists showcased at Asia Now who have become sensations. These include Jigger Cruz, Rodel Tapaya and Nguyen Thai Tuan. Highlights he cites from this year are Ruben Pang, Ronald Ventura, and Robert Gutierrez.

Contemporary art collectors for over 30 years, Paris-based Dominique and Sylvain Levy have focused on Chinese contemporary art since 2005 to create the DSL collection. Levy says: “We have been patronising Asia Now since the beginning. Firstly because the exposure of Asian contemporary art in the West is very small. At this year’s FIAC, there was just one Chinese gallery, and only two at Frieze London. It is time for the West to take into account that today, we are in a multicultural world.” Purchasing works of up to 100,000 euros mainly from art galleries, their acquisition strategy is not based on an artist’s fame, but on the artworks themselves. Even unknown artists have a place in their collection.

Today, the Asian contemporary art scene still remains unfamiliar in Europe, but Fain is committed to changing that through rigorous curatorial content. Sales have dramatically risen over the past three years, increasing twofold from 2015 to 2016 since the show’s format has doubled in size, with further growth of about 20 to 30 per cent in 2017. Certain galleries even had to install new pieces throughout the fair because collectors wished to immediately take home the artworks they had bought – tangible proof of the growing interest in Asian art in Europe, particularly in Paris.