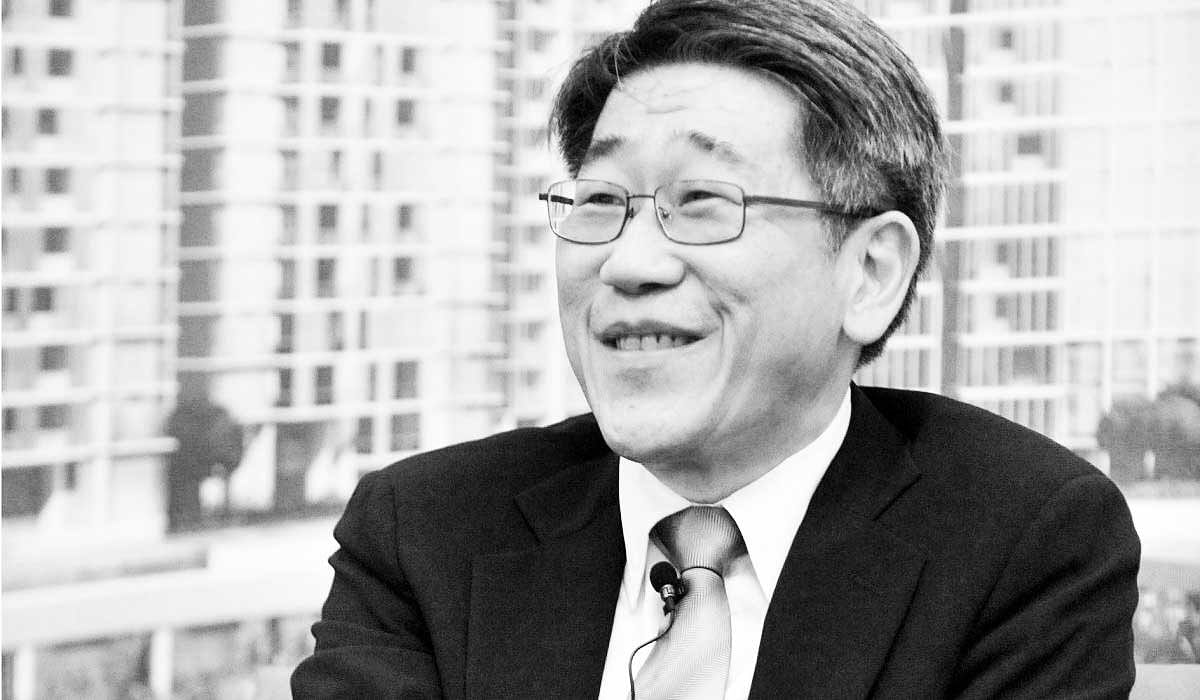 Singaporeans took 22 spots in Forbes’ latest list of the world’s richest, with real estate barons Robert and Philip Ng (pictured above) coming up tops among their countrymen for the 10th year running.

The sons of the late tycoon Ng Teng Fong, who control Far East Organization, Singapore’s largest private landlord and property developer, are joint 112th on the Forbes list, with a combined US$12 billion (S$16.3 billion) fortune, said the business magazine.

Second among the uber-rich Singaporeans in the ranking is paint tycoon Goh Cheng Liang, whose wealth comes largely from a 39 per cent stake in Japan’s Nippon Paint Holdings.

Mr Zhang, who was No. 19 on China’s rich list last year, takes 224th place in the global ranking with a net worth of US$6.8 billion.

His wife and Haidilao co-founder Shu Ping also made it to the list. She is 14th richest in Singapore and No. 1,281 globally with a fortune of US$1.8 billion. The company, which went public last September, has US$10.4 billion in sales from more than 300 restaurants in China, the United States, Japan, South Korea and Singapore.

For only the second year in a decade, both the number of billionaires and their total wealth shrank, proving that even the wealthiest are not immune to economic forces and weak stock markets, said Forbes.

By its latest count, there are 2,153 billionaires in the world, 55 fewer than a year ago. Of those, a record 994, or 46 per cent, are poorer (relatively speaking) than they were last year. In total, the ultra-rich are worth US$8.7 trillion, down US$400 billion from last year.

Altogether, 11 per cent of last year’s list members, or 247 people, dropped out of the ranks – the most since 2009 at the height of the global financial crisis.

The Asia-Pacific was the hardest hit, with 60 fewer billionaires, led by China, which lost 49.

The Americas, driven by a resurgent Brazil, and the US are the only two regions that have more billionaires than they did a year ago, said Forbes. The US boasts a record 607, including 14 of the world’s 20 richest.

Amazon founder and chief executive Jeff Bezos remains the world’s richest person, ahead of Microsoft co-founder Bill Gates and US billionaire investor Warren Buffett. Mr Bezos, who owns 16 per cent of Amazon, saw his wealth swell by US$19 billion in one year to US$131 billion.

The richest Asian is India’s Mr Mukesh Ambani, chairman of Reliance Industries, in 13th place with a net worth of US$50 billion.

The youngest billionaire is 21-year-old celebrity Kylie Jenner, making her Forbes list debut with US$1 billion. The youngest of the Kardashian-Jenner reality TV family is also the youngest self-made billionaire of all time.

Her boost in wealth comes mainly from Kylie Cosmetics, her make-up company, which Forbes now values at US$900 million.

Other newcomers to the list include Oracle CEO Safra Catz and Spotify co-founder Daniel Ek.

(Related: How the founders of Airbnb went from cash-strapped roommates to billionaires)

A version of this article appeared in the print edition of The Straits Times on 7 March 2019.  Cover photo: Singapore Press Holdings