Three new boutique gyms in the CBD to consider

From HIIT to boxing, these are our favourite business district gyms to get a workout in before a full day of work. 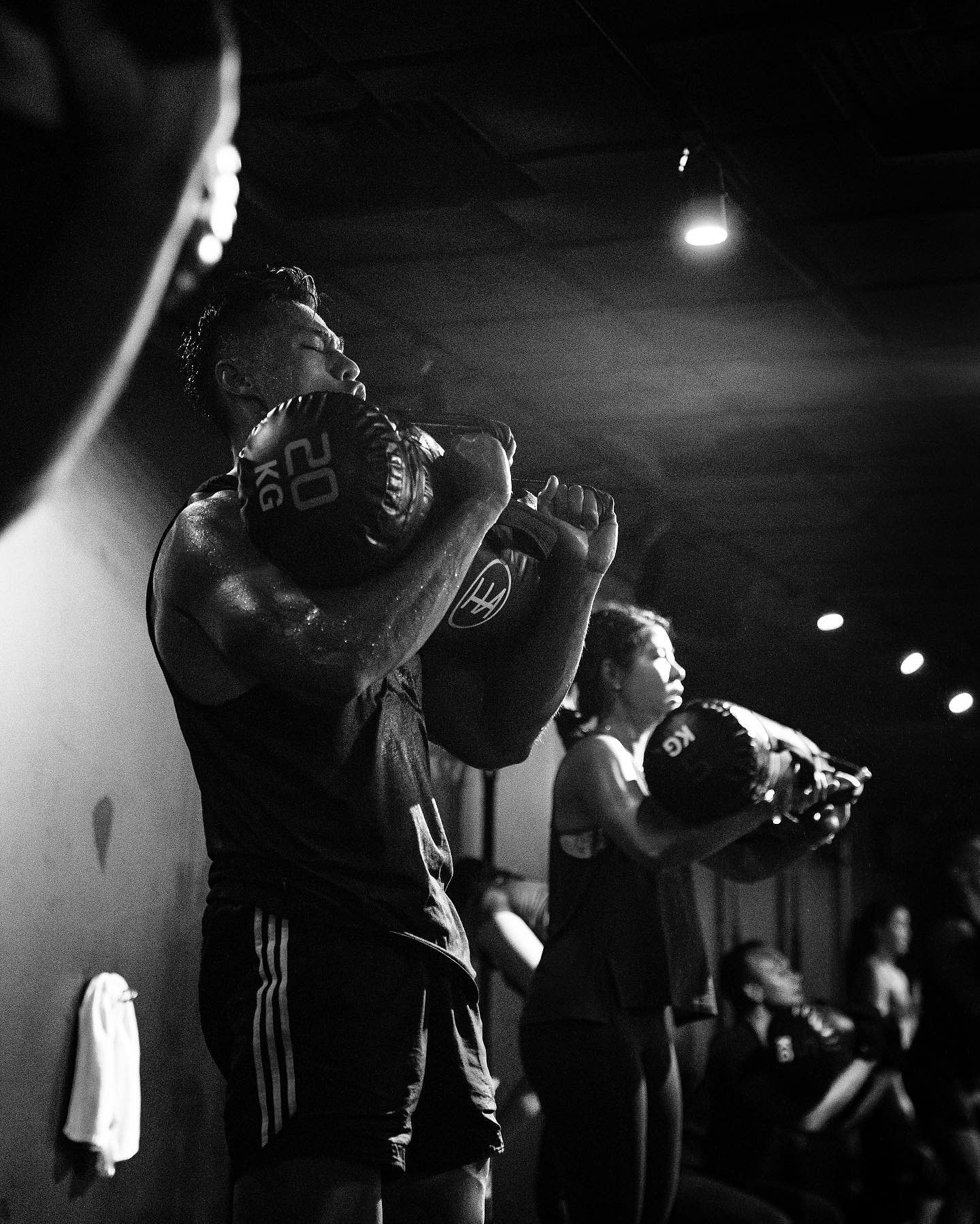 Singapore’s appetite for fitness remains insatiable, judging by the number of new gyms that continues to sprout in an island of only 5.7 million people. In the CBD alone, many of them are literally a stone’s throw away from each other; step out of one gym and you can see strobe lights and sweaty bodies fogging up the windows across the road.

The Peak recently visited a number of the new gyms in the CBD and shortlisted 3 new boutique gyms that you should consider signing up for.

(Related: Why banker Ruchdi Hajjar opened up a boxing gym)

Cardio boxing is all the rage now, but if you want to learn how to throw a proper punch, the best place is still an actual boxing gym. The flagship outlet at Kim Yam Road has become one of the premier locations for boxing enthusiasts since its opening in 2016, thanks to its combination of hard-hitting classes, close camaraderie and solid facilities. The Ring recently opened its second outlet at 137 Cecil Street and has stuck true to the formula that made its first outlet so successful – an excellent blend of skills training, strength and conditioning, and good old-fashioned heavy bag work. The gym occupies the first two floors of the Hengda Building, and gym owner Ruchdi Hajjar explains that he’s planning to add additional fitness classes – HIIT, strength training and their ilk – on top of the usual boxing classes. Members can also get their usual cups of morning joe after a strenuous session on the bags.

Started by former Malaysian national swimmer and Les Mills instructor Reagan Kang, Haus Athletics is a flashy HIIT-inspired gym. But beneath that glitzy, club-inspired exterior is a space that is dedicated to improving your physical and mental well-being through music, movement and community. The 45-minute workout is completed in a dark room with a playlist that has been carefully curated to match the intensity of each exercise. The gym is the definition of no frills, with its three workouts focusing on either strength or endurance. However, no workout is the same, with the instructors keeping each session fresh by introducing new elements. The gym recently opened its second outlet at Cross Street Exchange to cater to its growing clientele, many of whom had to quickly log on to their accounts to book a spot during peak periods lest they became waitlisted.

Hailing from Melbourne, Bodyfit Training is the new kid on the fitness block. It’s a functional strength and conditioning gym that’s very similar to fitness phenomenon F45 in its workout format – 10 workout stations, 10 rest periods, 3 rounds and the virtual trainers on computer screens that demonstrate each exercise. However, unlike F45, Bodyfit takes a progressive, level-based approach in its workouts. Instead of just time, Bodyfit adds sets, reps and tempo to the mix. Those starting out would do well to begin at level one because the workouts get progressively harder as you ascend the levels each week. It’s a fun and incredibly effective 50-minute workout that will leave you gasping on the floor. The gym offers a variety of workouts that focus on strength, cardio and balance, each catering to a different pillar of fitness. Bodyfit also incorporates a variety of technological aids to assist you in these workouts. Currently, it only offers monthly memberships and drop-in rates.