Copenhagen: a masterclass in urban architecture for public spaces

One of the world’s most livable cities sees a waste-to-energy plant evolve into rooftop recreation centre – thanks to Bjarke Ingels Group. 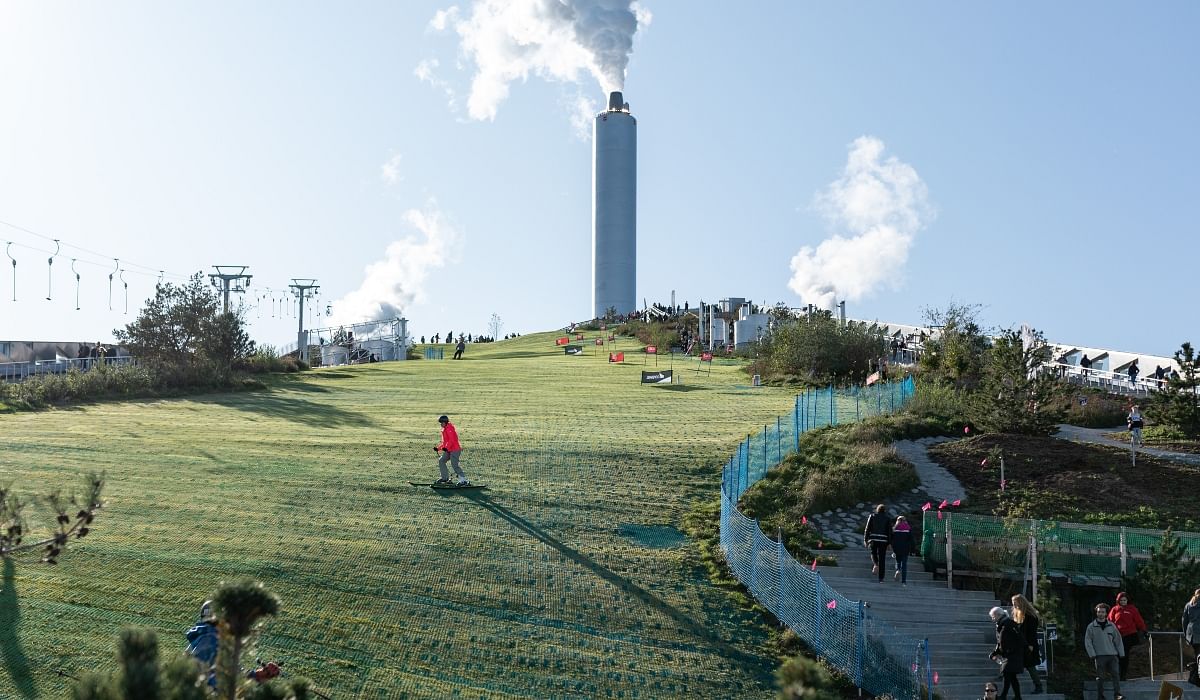 Forget a Swiss standard of living. The Danish capital is oft feted as one of the healthiest and happiest cities in the world with extensive cycling networks, a dedication to the outdoors and breathtaking architecture that balances form and function.

Copenhagen also has lofty sustainability aspirations. Hoping to be carbon neutral by 2025, the city has started initiatives such as its green roofs policy that dictates all new buildings with roof slopes of less than 30 degrees must have vegetation grown on them. 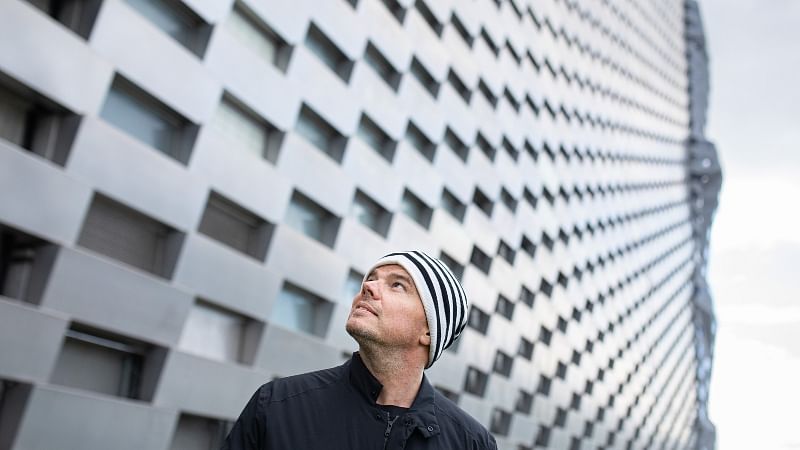 (Related: The best-designed libraries in the world)

At the same time, he feels public infrastructure like highways and railroad tracks – or incineration plants – are too often left in the realm of civil engineering. By leveraging on creative minds, these spaces can become natural hubs that benefit both the people and the city.

In this case, a traditionally utilitarian incineration plant is given far more than a sleek facade: a rooftop artificial ski-slope, hiking trail and the world’s largest climbing wall – 80 metres tall – transform the industrial building into an urban recreation centre christened Copenhill.

(Related: Design in Tel Aviv: telling the story of both the past and present)

The incineration plant is no longer an eyesore occupying vital acreage in one of Copenhagen’s densest districts, but a welcome amenity that attracts visitors from the region and beyond.

It joins Copenhagen’s stable of public infrastructure brought to life by social spaces and cunning architects.

This parking garage in trendy Nordhavn by Jaja Architects takes rooftop garden to a whole new level. Trampolines, swings and jungle gyms atop the structure become a fantastic gathering place for the local community – not to mention the stunning view of Copenhagen harbour. A cascading public staircase runs along the garage’s exterior (and a timer if you’d like to see how fast you can scale the seven story structure), which is completed by intermittent plant boxes and shaded metal murals.

Less a recreation space and more a sprawling urban park that spans almost a kilometre, BIG, Topotek1 and SUPERFLEX collaborated to design an eclectic social space that celebrates diversity while providing leisure amenities for all around. It’s no coincidence that Superkilen connects ethnically-diverse neighbourhoods, and it shows: from a Thai kickboxing ring to Chinese palm trees, classic UK cast-iron dustbins, Turkish benches and Santa Monica muscle beach travelling rings. We could go on. The park is divided into three distinct areas with their own art style, amenities and inspiration.

Located at the Islands Brygge in Copenhagen, the outdoor swimming park brings the beach experience to urban Denmark and remains a testament to the waterway’s cleanliness. The collaboration between Julien de Smedt Architects and BIG features five swimming pools, a distinctive bandstand fashioned from an inverted ship hull and an abandoned railway car used as an exhibition space – all while completely safe from local boat traffic.

The plant converts 440,000 tons of waste into energy annually, making it one of Denmark’s cleanest and greenest energy sources. It was originally slated to have a quirky smokestack releasing the plant’s emissions as a smoke ring, though that was later shafted.

(Related: Are the Nordics the next great wine region?)

Copenhill took a decade of planning and construction to come to fruition, and saw BIG working with a slew of other firms like Luchinger+Meyer and Ramboll. 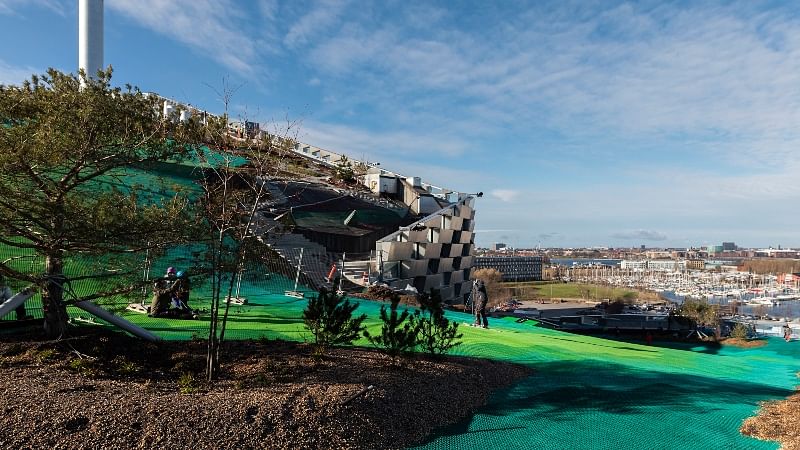 Space will get increasingly hard to come by as the world population continues creeping toward eight billion – and its places like Copenhagen that show us how to make the most out of what we have.