The annual Singapore Grand Prix is right around the corner, and it looks like we could soon welcome F1’s greener sister to our shores. The Peak compares F1 and FE in this handy infographic. 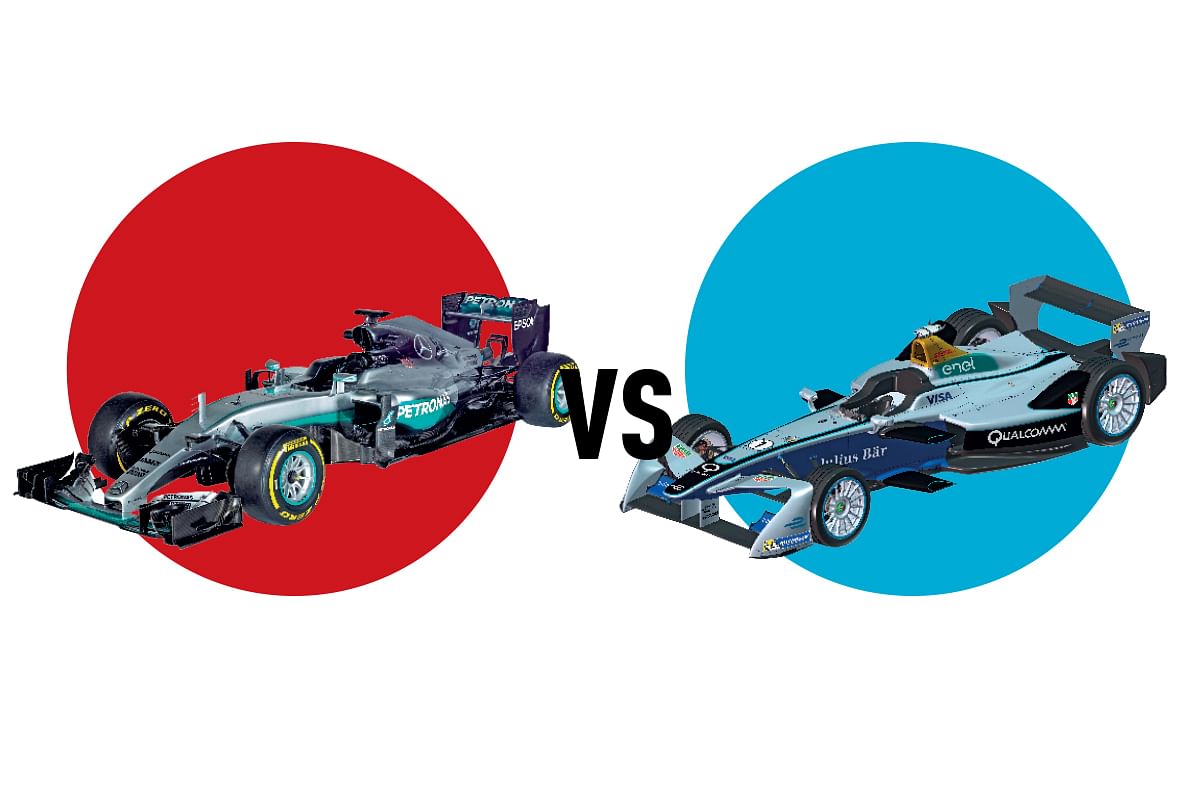 [dropcap size=small]E[/dropcap]ven as Formula One (F1) rolls into town for its ninth run, it looks like Singapore could soon play host to a second motorsports championship. Formula E (FE), the world’s first all-electric car racing series, was conceived in 2012 to demonstrate the potential of sustainable mobility and is tentatively set to debut here next April. With the future of F1’s only night race up in the air after 2017, changes in the local motorsports scene are afoot. But will the quiet, green edition ever replace the excitement and sheer sexiness of a roaring supercar? You decide. Here, we suss out the differences between the two racing divisions.

(RELATED: Not sure where to watch the race? Here are three restaurants to try with a great view of the track.)

[dropcap size=small]May 13, 1950[/dropcap] Silverstone, United Kingdom. The first season had a seven-race calendar, with only one outside Europe in Indianapolis, US – a far cry from the current 21-race calendar that tours Europe, the Americas and Asia.

[dropcap size=small]Sep 13, 2014[/dropcap] Beijing, China. Launched by the Chinese Federation of Automobile Sports, citing the country’s “commitment to automobile racing and environmental protection”. Given how car exhaust contributes to the city’s notorious smog, we say it’s a good place to start. The FE calendar has increased from 11 races in its debut season to 14, now.

*Theoretically, electric cars can reach the speed of a typical fuel supercar. 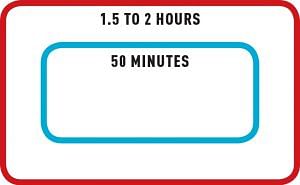 Figures according to research from Repucom.

Tesla has not joined the racing scene.

FE: FE engages fans through the Fanboost, in which the top three drivers as voted by fans receive an additional 100 kJ of energy in their second cars, to be used once, which can boost the car’s power between 180kW and 200kW (maximum power outage in the 2015/2016 season was 170kW.) Fans may vote via Formula E’s website and official social media accounts once a day during a 12-day voting period before the ePrix. It is basically a popularity game, with fan favourites often receiving the boosts.