Who’s behind the mysterious electric car touted as a “Tesla-killer”?

The heat for electric car supremacy is on as a Chinese-backed Tesla doppelganger arrives on the scene. 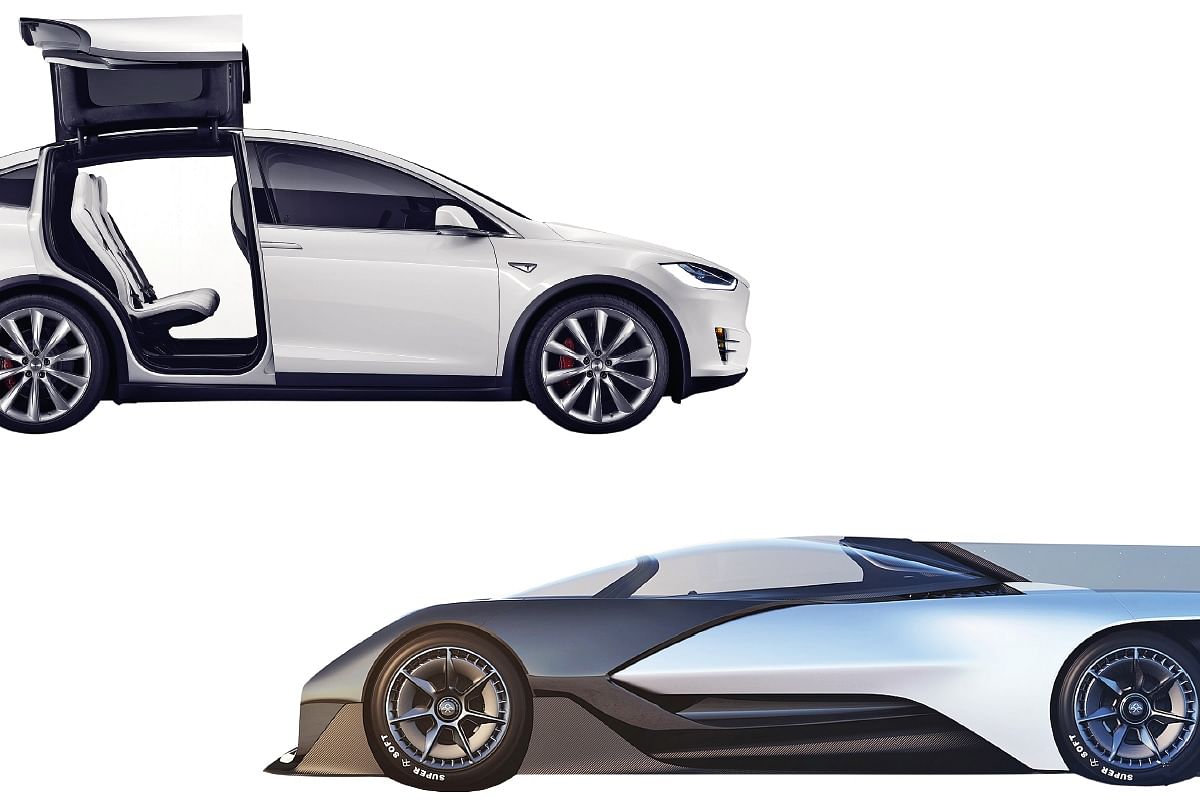 [dropcap size=small]S[/dropcap]ome tech start-ups are mere upstarts. Then there’s that billionaire-backed entity that will go from zero to 100 in just four years.

We’re talking Faraday Future, a US-based electric car firm that’s operated in the shadows for the better part of two years, then burst onto the scene at the Las Vegas Consumer Electronics Show in January with revolutionary car schematics, a billion-dollar production plant in Nevada, and production vehicle estimates for next year. Oh, and a Batmobile-inspired concept car as the cherry on top.

The man footing the bill is Chinese billionaire Jia Yueting, CEO of Letv, a tech firm behind what is essentially China’s Netflix. Letv is also churning out mobile phones, and has fingers in e-commerce and eco-agriculture pies. With that clout behind them, Faraday Future’s ranks swelled to 750 employees in an 18-month span, boasting top executives and engineers whisked from the likes of BMW and Audi.

(RELATED: Why’d the Tesla Model X do better with women?)

The last time a tech unicorn boss set his mind on creating an electric car company, Elon Musk’s Tesla Motors was born. Can the newcomer pip the incumbent to pole position in the electric car race? The 2017 production car specs are still hush-hush, but we have the figures on its concept single-seater supercar FF Zero 1, which will be realised in limited quantities, to go by.