Why the Fitbit smartwatch is the one to watch

Can the company rival Apple’s stellar sales by promising “the best health and fitness” experience? 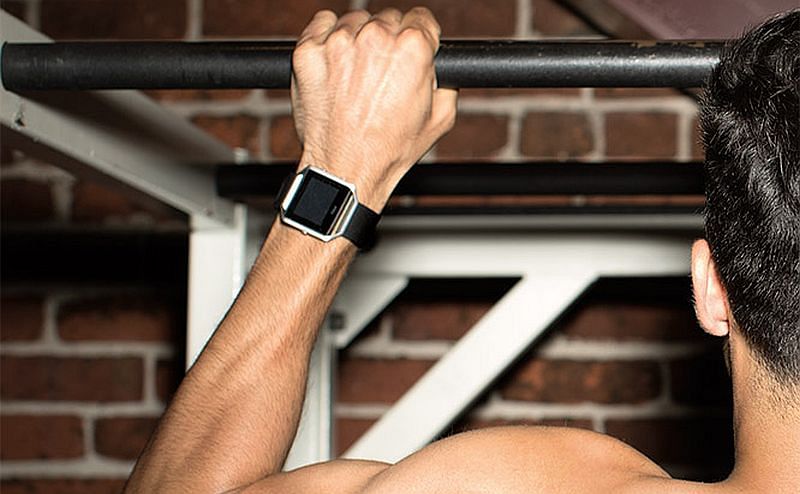 [dropcap size=small]D[/dropcap]uring the announcement of the company’s Q2 earnings report, Fitbit CEO James Park gave a few clues on the company’s upcoming smartwatch, including when it will arrive and what consumers can expect from it. Park is confident that the upcoming smartwatch will “deliver the best health and fitness experience in the category”. He also mentioned that the smartwatch is on track to be released ahead of the holiday season.

(RELATED: We lined up some of the best fitness devices here.)

“We are executing according to our transition plan and have increased confidence in achieving our full year results,” said co-founder and CEO James Park in a statement. “Our smartwatch, which we believe will deliver the best health and fitness experience in the category, is on track for delivery ahead of the holiday season and will drive a strong second half of the year. In the long term, we are confident in our vision for the future and are uniquely positioned to succeed by leveraging our brand, community, and data to drive positive health outcomes.”

This isn’t the first time that Park has dropped hints on what to expect from the new smartwatch. He told The Verge last week that the smartwatch will launch with an app platform and an app gallery. During his interview with Financial Times, Park shared some of its new features such as waterproofing, accurate GPS tracking, and long battery life.

Although Fitbit sold 3.4 million devices in the second quarter, the company still reported a net loss of $58.2 million. In the previous quarter, Strategy Analytics claimed that Samsung had overtaken Fitbit in wearables sales for the first time. Apple also dethroned Fitbit from the global wearables market with the stellar sales of the Apple Watch models. But can Fitbit really rely on the new smartwach to get back into the game? We shall see.

This story first appeared on Hardwarezone.