This futuristic motorcycle, brought to life by the Moscow-based builders, is a cyberpunk dream come true. 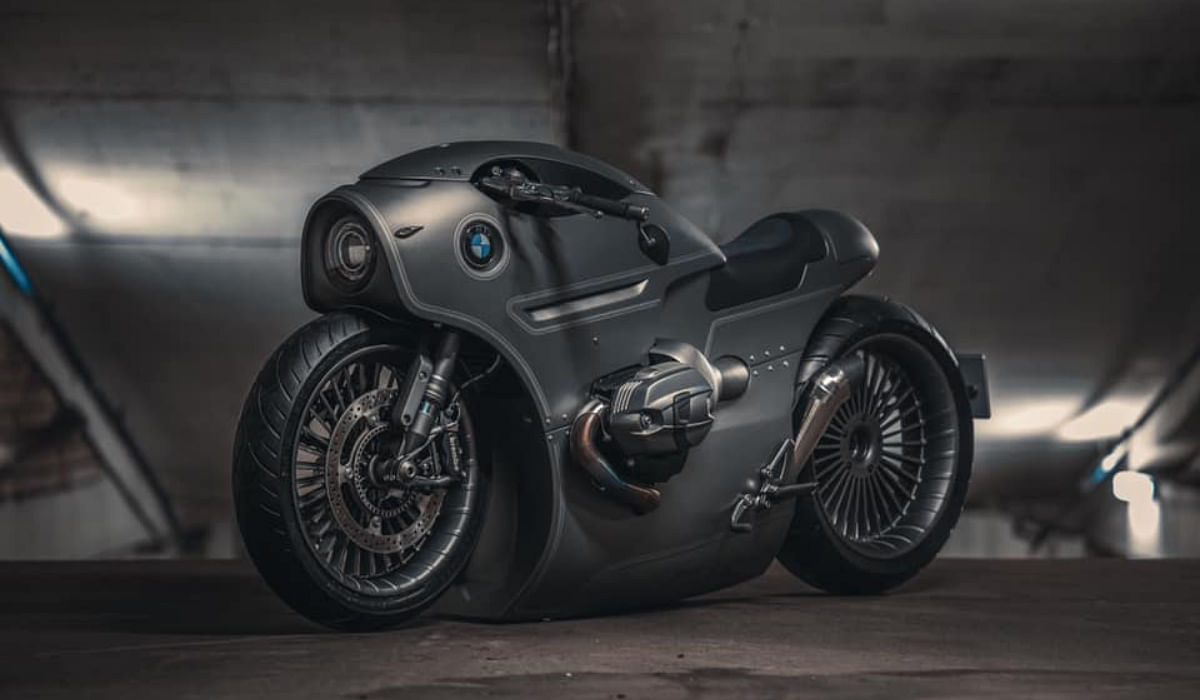 The ferocious cruiser sports an aluminium frame straight out of Dredd (switching out crimson accents for sleeker gunmetal grey), giving the motorcycle an intimidating heft that is as intimidating as it is appealing.

The modular design of the R Nine T lends itself to customisability, but Zillers Garage’s interpretation of the cruiser leaves one in little doubt that they know what they’re doing: from the robust headlamp clad in armour to the air suspension system that keeps the frame just shy of the ground when standing, maintaining a muted silhouette reminiscent of futuristic vehicles usually confined to the silver screen.

(Related: Introducing: the most powerful four-cylinder in BMW’s arsenal) 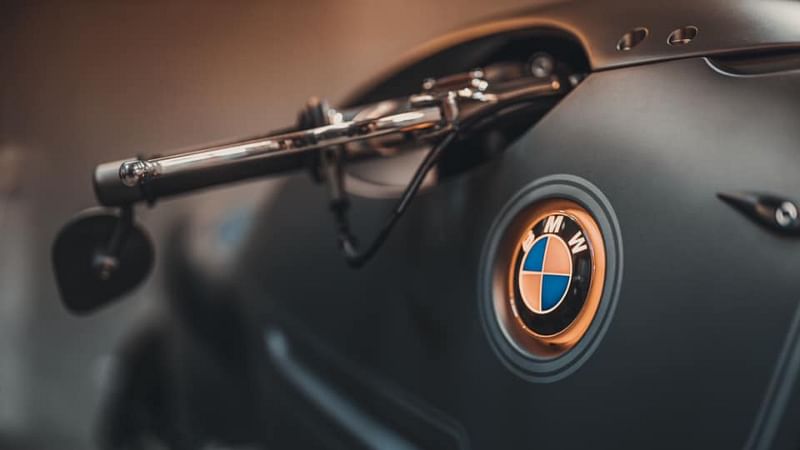 Of course, this all comes on top of a powerful R Nine T motorcycle, that’s powered by an air-cooled, two cylinder boxer engine with 1170 cc and 110 hp of output. While it’s no superbike, it’s made for cruising down the highways clad in leather – though this interpretation might be more suited for a race down grungy alleys while hunting replicants.

The cruiser had been slated for presentation at the Motovesna Motorcycle Show – that since has been cancelled due to the Covid-19 outbreak.